Certainly, A Moon Shaped Pool’s sense of finality has other sources. Much has been made about the impact of Yorke’s separation from Rachel Owen, his partner of 23 years and the mother of his children, during the album’s production. (She died of cancer seven months after its release.) Lyrics address love as something inherently unsustainable: “I feel this love to the core,” Yorke sings at the close of “Glass Eyes,” before echoing it with, “I feel this love turn cold.” On “Present Tense,” which seems otherwise to address a sort of mental armor against everyday anxiety, the chorus ruptures, “In you, I’m lost” — a pledge of fealty and a harbinger of rebellion in one. But Radiohead lyrics have always had a way of slipping voice. The second person can feel like a lover, like an audience, like Yorke talking to himself; it can be the voice of authority, of the media, of a revolutionary. In this way the songs can mean what you want them to, whoever “you” may be. One person’s breakup song is another’s disappearing act.

Nowhere is this clearer than in the Paul Thomas Anderson-directed video for “Daydreaming,” which on first viewing appears of a piece with Anderson’s later videos for Haim — singer walks through a modern setting — but yields deranged intrigue to the wormhole-inclined. It’s real Room 237-style stuff, full of numerological references to motherhood, backwards messages, cryptic nods toward older Radiohead videos and songs. (Even Yorke’s wardrobe, by the designer Rick Owens, is woven into the theory: his name is just too similar to Yorke’s ex to deny.) Yorke’s lyrics, too, seem to conflate his breakup with the life of the band, referring to the damned yearning of dreamers, before concluding, wryly, “We are just happy to serve you.” The weight of 23 years is palpable in the song. At the video’s conclusion, the 47-year-old appears in the fetal position before a fading fire, murmuring “Half my life / Half my love.” This is either a reference to his relationship or his time in the band, or, more likely, both. Either way, he walks through exactly 23 doors in the video.

Rich as the song and video are for theorizing, they still suggest exhaustion. It’s the only Radiohead album that points backward through time, suggesting no grand plans or alternate paths. A Moon Shaped Pool doesn’t lack a concept: its concept is the end of Radiohead. For a band defined by relentless forward propulsion, I’ve come to see this as its own sort of evolution. O’Brien has referred to the album as the close of a chapter begun with Kid A, saying that whatever the band does next will be the manifestation of a new creative chemistry. But as always with Radiohead, that’s not quite as depressing as it seems. The blooming ecosystem of each song’s sonic construction suggests not an ending, but a soft transformation: a family unit taking new shape, a creative impulse charting a new tributary, a string section gradually growing from the beat. A half-decade on, the album deserves a reputation alongside Amnesiac as one of the band’s most elusive — and transfixing. Put it on again: It shimmers gently, still, like a reflection in water. 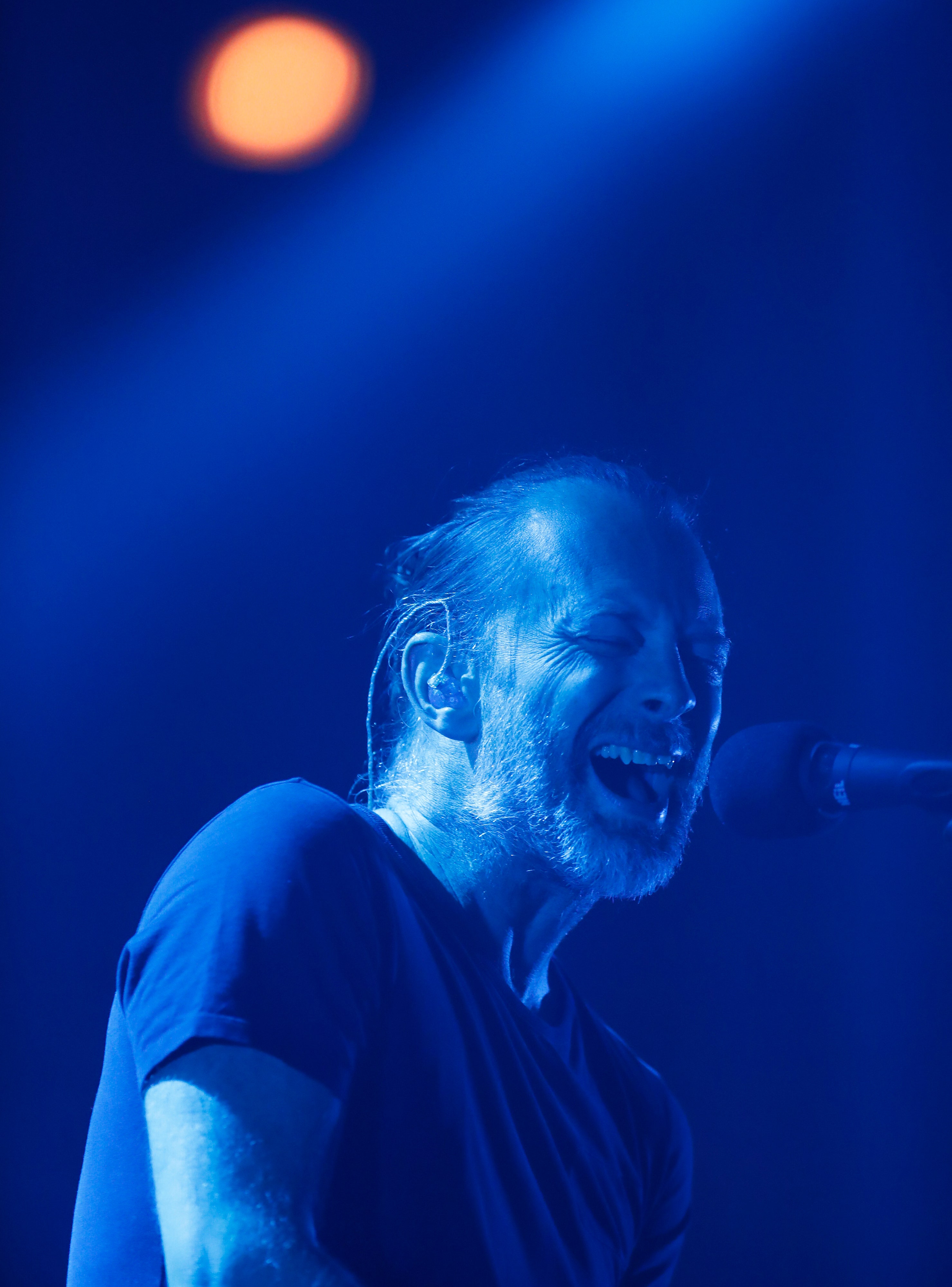