But Kudo’s last interaction with Juice went a bit differently. Kudo says that he and their mutual friend A$AP Bari had a heart-to-heart talk with Juice about his escalating drug use. Bari, Kudo says, warned Juice that if he kept up his habits, he might end up dying, just as Bari’s close friend the prolific A$AP Yams did, of an accidental drug overdose, back in 2015.

“We were just talking about some of the stuff that was going on with him, and how to have self-control,” Kudo recalls. “Not trying to be his parent or anything, but just being his friend.” Kudo believes that Juice may have been too far gone to heed their advice: “You can’t control someone into doing something, though. Because at a certain point, when people tell you not to do something, then you’ll just go and do it behind a closed door.”

Without comment from those on the plane with Juice that December evening, there’s only speculation about what happened in the rapper’s final minutes. “Knowing how he was that week, knowing how [high] he was acting the night before flying out, I’m willing to believe that he honestly just overdosed,” Lord says. “I don’t think there’s a greater conspiracy going on regarding the circumstances of his death,” he added.

Lord hypothesizes that Juice may have taken pills simply to stay high during a potential detainment by the police. “He might have been like, ‘Oh, damn, we’re being detained. What if I can’t take anything for two days? What if I have to get booked and get bailed out? I’m not trying to come down. I want to make sure I’m high.’ ”

Juice’s mother is more succinct: “Even before the tests came back, I knew what [he died] from,” she says. “And I made the decision from the beginning that I’m not going to hide it. I want people to know the seriousness of it.” That’s why, in April 2020, she launched the Live Free 999 foundation, which aims to support young people in their battles with anxiety, addiction, and depression.

“After he passed, I just received such an outpouring from fans on how his music helped them, some even saying it prevented them from committing suicide,” Wallace says. “It just touched my heart and made me realize the message of healing has to continue. I felt like it was my duty to carry on and help others. And in the process of helping others, it helps me too.”

More than one year after his death, Juice’s music continues to be among the most streamed in the world. A posthumous album, Legends Never Die, was released last July; it promptly debuted at number one on the Billboard 200. Wallace says it’s bittersweet to see her son have so much continued success, but not be here to enjoy it. “It’s rewarding to see, but it’s sad too, because I miss him,” she says.

“The impact that he left on the world is crazy,” G Herbo adds. “Only he could do it. I’ve never seen nothing like it. It’s because of the work he put in when he was here.” Lord says he’s not taken aback by Juice’s continued relevance. “It doesn’t surprise me at all,” he says. “It feels amazing to see how much people supported him and were fans of him. It’s incredible to see how much people loved him, and still do.”

Above all, Lord says, he simply misses his friend: “Not a day goes by that I’m not fully aware of Juice,” he says. “I carry him with me every day.” 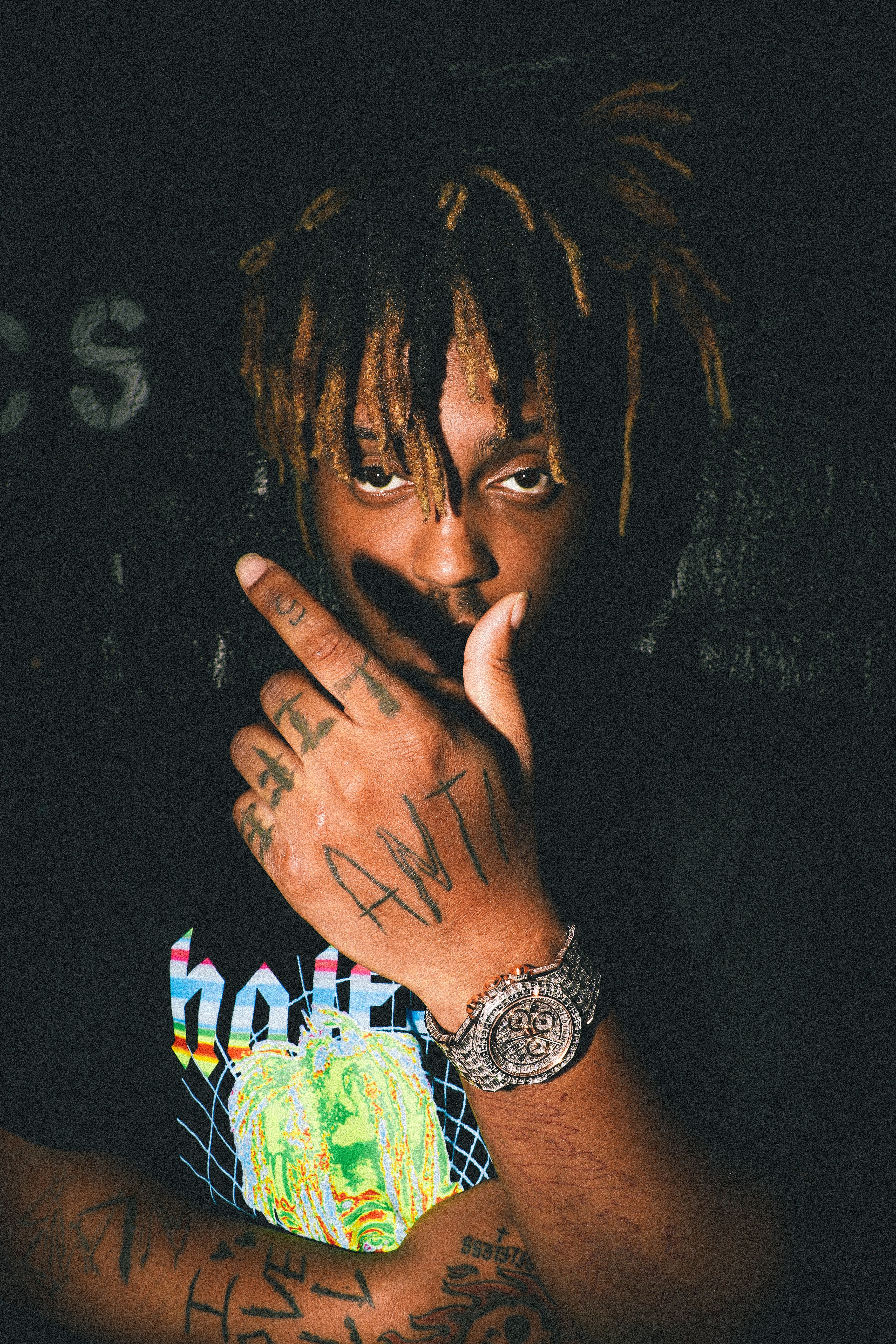