Circling back on editing, it’s such a unique hobby for an actor. Have you edited any movies lately?

No, all of my editing was before I had kids. I have a friend I do it with. It’s kind of like a dad band thing, except doing something even nerdier. Basically, about ten years ago, I produced my first film; I gave really terrible notes because you don’t know what you don’t know, and as an actor, you don’t know what goes on in the editing room. You’re like, “Why did that movie take so long?” And when you see it, you’re like… “That’s what we shot?” Then when you get in [the editing bay], you realize one frame could make such a difference.

You cut the Star Wars prequels into one film. Are there any other movies you think need to be re-edited?

Well, yes! A lot of them. It’s funny, I’m not actually a huge Star Wars or Hobbit fan—the first movie I did was Atonement, which I thought was brilliant. In that [movie], the characters have flashbacks that happen right after you see someone else’s point of view, so you see it from the young girl’s point of view, and then they flashback and then you see it from another character’s point of view. And I thought, what if you started with [Keira Knightly] as a nurse, it’s later in the movie and you flashback and show it all from one point of view and then from another point of view, and my friends really dug it. I had a little screening at my house. But they were like, “Why is that movie only 40 minutes long? [laughs] I said, okay I need something that has way more than one movie because after it’s all cut down, it might equal one movie. So that’s why I started learning on these big franchises.

You get asked about a That ‘70 Show reboot all the time. Do you find that annoying at this point?

I appreciate you saying that, but when I saw Boyhood I said, “That’s what it felt like for me.” I guess I was 19 to 26 or something. That was a very long time. I think 26 to 36 goes by much faster, but those years when you’re going from a teenager to a young adult are so precious, and there’s so much going on. I mean, no one gives sitcoms this kind of credit, but they span a long period of people’s lives. People saw it in Boyhood, and they thought it was amazing. But that’s what That ‘70s Show was for me and I think for the other actors too, as we were dealing with stuff. We were having all those firsts. At the same time, we were then doing shows about kind of the same things.

Actually, it’s kind of like Home Economics, to be having kids and then immediately go to work. I did a thing the other day where the kid on set was finished with something in the shot, but they were eating, and I just started eating off of his plate because that’s what happens when you become a dad. If the show goes as long as ‘70s did—it’s not a documentary, but I look back on it probably the way you would look back on photos from the yearbook in high school or something. It just feels so of that time in my life, such a snapshot. So now, when people ask me about it, I always say, “The only problem I have is I wish I could do it.” I think the good news is everyone had so much success off of that show that [a revival] would be hard to do. 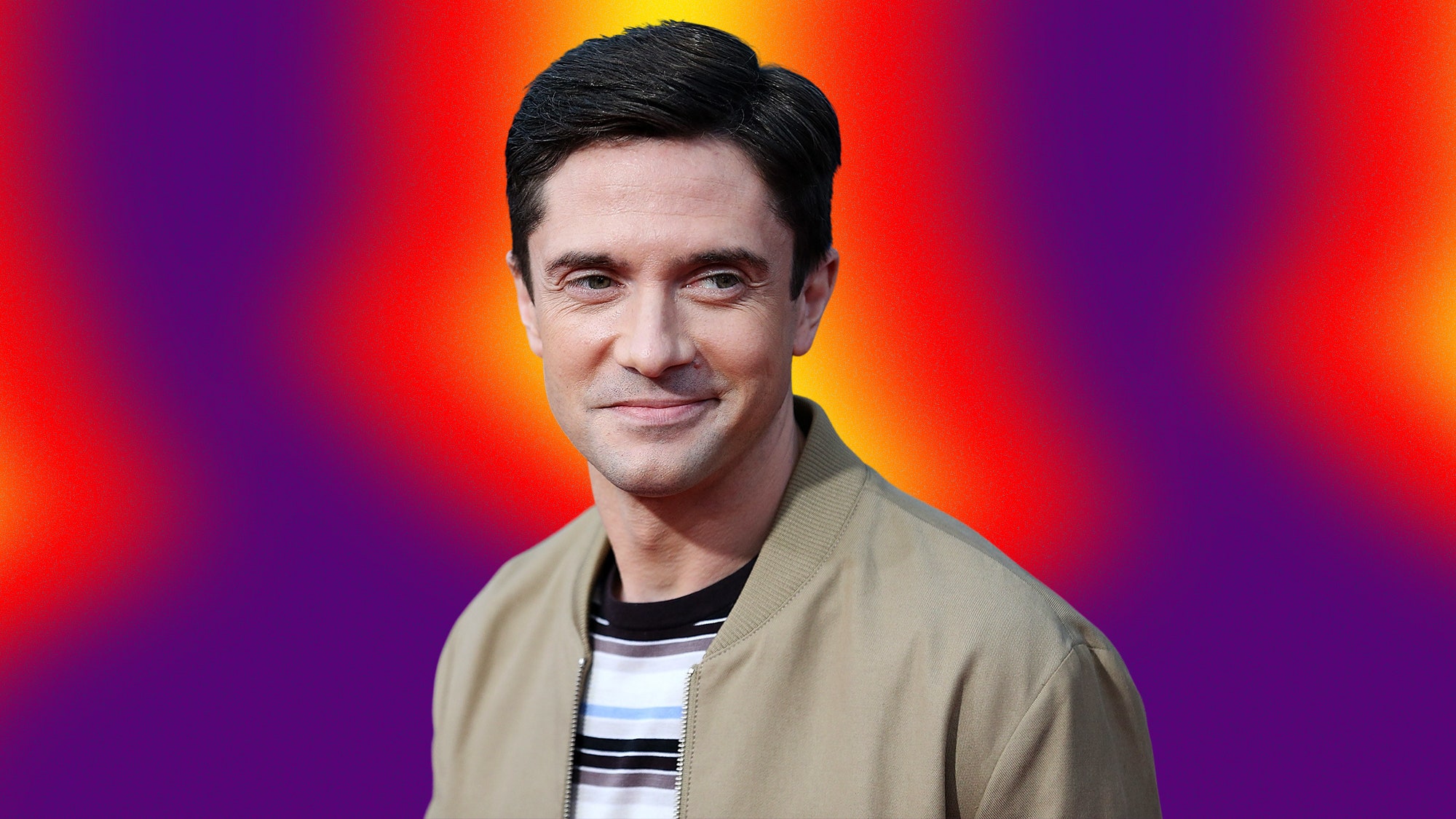