“I love that spot,” he says of the second location. “It’s half indoor, half outdoor, so shooting there creates a polarity. When you block and light it—the roof space, it has these Ls and these Ws. So it creates these really dope shadows when you’re taking the camera all the way through it the way we did.”

“Yeah, obviously,” he continued, “Scorsese and the Steadicam inspire me, but also I had to bring that skate style. Because if I was filming this as a skate video, this is how I would do it. The same way.”

The shot, scored with 50s doo-wop, which lasts seconds but took four days to create, also encapsulates the plot of NoHo (Mikey calls it NoHo) and underscores its subtitle: “The First Movie About Becoming a Pro Skater.” It also might be about the director, and his journey from unpopular skate filmer to—he hopes—Hollywood mogul. If that sounds a little too ambitious, just listen to what the folks in his corner say.

“Mikey’s had the vision for a while,” said Pharrell Williams, a producer on the film. “He’s doing incredible things.”

“I wouldn’t have thought it was his first time directing,” said Cosgrove, star of the Despicable Me franchise and once the highest-paid child actress in the world. “He was so clear. Every day.”

“IC is absolutely respected in our industry,” said Jason Dill, who plays a priest in the film. “So is Mikey.” A seminal 00s skater, Dill founded Fucking Awesome, or FA, the brand to supersede Supreme, which sold late last year for $2.1 billion.

“Certain people carry themselves a certain way,” said Tyshawn Jones, who plays a pro in the film and is a pro on team FA (and a rising icon). “Mikey, he walk like a billionaire. He has that demeanor.”

NoHo is Mikey’s story. He wrote it. And like the kids in the film, he grew up attending Catholic school and skateboarding around North Hollywood. Early on he became a filmer—shooting, editing, and scoring skate videos of his friends.

(Another skate thing: top filmers like Beagle, Strobeck, and Guess Who must know cameras, lighting, blocking, and also skate well, since they have to keep up.)

Mikey was hungry, teenaged, and seemingly the only black filmer in LA. The community was not always receptive or respectful, and when it comes to Mikey, please know: “I hate to be disrespected.”

(Another skate thing: Despite IDing as a collection of non-belongers, skaters can be high-schoolishly disrespectful, and, unfortunately, at times hateful and racist.)

“You’re not up under nobody’s wing,” said Na-Kel Smith, a pro on FA who appears in the film. “Trying to be a sponsored skater, you just on your own. It’s a lot of shit, especially if you’re a young black man.”

And there was also Illegal Civ. Mikey started Illegal Civilization circa 2008, in his room. It was a name at first, something to put on t-shirts. The videos came next, made from skate footage, 50,000 Limewire downloads, and his library of international vinyl. Mikey was good at making videos, and like all the greats (see Future Primitive or Memory Screen or Baker 3 or Dylan Reider’s Gravis part), the IC videos were both a showcase of talent and a yearbookish portrayal of a time and place just beyond reality. 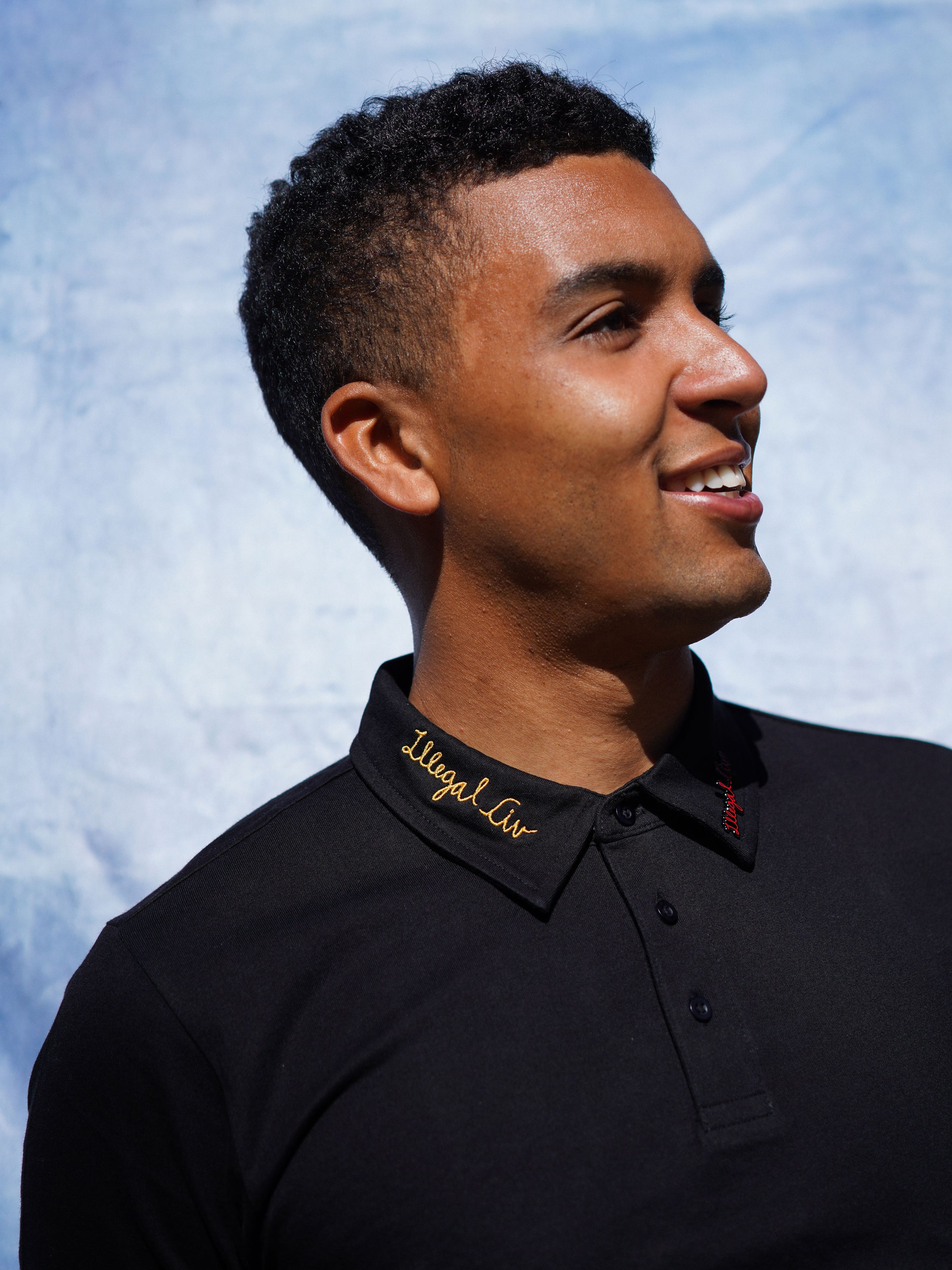