Colon cancer is the second-leading cause of cancer death in men and women, and the third most common cancer diagnosis. On top of that, alarmingly, an increasing number of young people are being diagnosed with the disease, among them actor Chadwick Boseman, whose death from colon cancer at the age of 43 shed some overdue light on how the illness affects both people under 50 and, disproportionately, Black people.

According to Dr. Kimmie Ng, Director of the Young-Onset Colorectal Cancer Center at Dana-Farber Cancer Institute, earlier detection is always better when it comes to survival rates (as with all cancer). Unfortunately, colon cancer symptoms tend to be somewhat generic, and asymptomatic colon cancer is  very common. That’s why screenings are becoming the most essential diagnosis tool in catching the disease early.

But a lot of guys (and girls, for that matter) don’t know when and how they should be getting screened, partially because bloody stool isn’t exactly a conversation anyone feels eager to have and partially because colon cancer is just not one of the types of cancer we talk about often. Plus, screenings are usually colonoscopies, which are notoriously unpleasant procedures. Many of Dr. Ng’s patients experience symptoms for a long time and don’t get screened until a family member urges them to go.

But we’re trying to change that. GQ spoke with Dr. Ng to get answers to all the questions you may have about preventing colon cancer—because the more we talk about it, the better chance we’ll have at preventing and surviving it.

After the death of Chadwick Boseman from colon cancer, Ibram X. Kendi and more felt moved to speak about their own fight. Here, seven patients and survivors bare their wounds.

When should I start getting screened?

In February, the American Cancer Society updated its colorectal cancer screening guidelines, lowering the screening age from 50 to 45. That means if you’re perfectly healthy—no symptoms, no family history, no high-risk conditions—you should start screenings at 45. For those with risk factors, which include inflammatory bowel disease, Crohn’s, and ulcerative colitis, your doctor will likely recommend you start getting tested immediately. Another key risk factor is a family history of colon polyps—small, typically harmless lumps of cells that can become cancerous and that, if caught early, can be removed before they even turn into tumors. This is something that’s worth pushing through the awkwardness to talk to your family about.

How difficult is it to get a screening?

A big deterrent for both health care providers and patients is that colon cancer screenings are invasive, unpleasant, and often expensive procedures. The dreaded colonoscopy is considered, as Ng says, “the absolute gold standard for colon cancer screening,” because the procedure lets doctors catch and remove polyps before they become cancerous. Complications from colonoscopies are very rare and tend to only occur in patients over 75, so, aside from the general unpleasantness, the procedure there isn’t too much to stress about. Plus: since the United States Preventive Services Task Force officially issued a draft recommendation to update its guidelines to match the ACS, most insurance companies will now cover screenings starting at 45.

If for any reason a colonoscopy isn’t an option for you, Ng says “any screening is better than no screening.” A handful of countries use at-home stool-based tests as the test of choice for screenings, and these can actually be pretty effective at catching cancers early. The downside? They have to be done every year, and if anything is amiss, you will still need to follow up with a colonoscopy.

What are the symptoms?

If you’re younger than 45 and are noticing symptoms of colon cancer, you should talk to your doctor about getting screened. Identifying colon cancer symptoms is a little tricky, since they’ll often look like something less serious or just a weird phase your body is going through. Ng says the key is to pay attention to how long the issue persists. If it’s been more than a few weeks or it’s getting worse, that’s a pretty solid sign that you should get tested. Symptoms range from the more obvious (rectal bleeding or bloody stool) to the generic (abdominal pain, fatigue, unintentional weight loss, anemia, shortness of breath with exertion). Sure, you’ll always be a little breathless on the treadmill, but take note if speeds that would typically be a breeze are suddenly leaving you gasping. The same goes for any stool inconsistencies that carry on longer than just a meal you didn’t digest well: prolonged diarrhea or constipation can be important indicators.

If they find something bad, what happens next?

With consistent testing, doctors can often catch and remove polyps before they  become cancer. But if a tumor has formed, the prognosis at stage I is still pretty good: a five-year survival rate of over 90%. Typically Stages I and II will just prompt a simple procedure to remove the cancerous area. Stage III means the cancer has spread to regional lymph nodes near the tumor, and at that point chemo or radiation will likely be needed. By Stage IV, the five-year survival rate drops to 14%. (For what it’s worth, Chadwick Boseman was diagnosed at Stage III and progressed to Stage IV.) That cliff dive is why educating people about testing is so important—doctors want to catch these things as early as possible.

I’m Black. Should I be getting screened earlier or more often?

Black people are at a significantly higher risk for colon cancer than non-Hispanic white people, and have an even higher mortality rate. Right now, that seems to be for the same reason that Black communities experience higher rates of illness overall: inequities in health care access. Compounding the fact that testing and treatment require solid health care, other diseases that are more prevalent for Black people also make them more high-risk for colon cancer. Obesity and diabetes, for example, are two known risk factors for colon cancer—and two diseases Black people experience at higher rates.

There is a possibility that biological factors are also at play here—that the tumors that arise in Black people are somehow different—but Ng says that the research is still ongoing and there’s not yet definitive evidence either way.

What else should I be doing to minimize my risk of colon cancer?

On top of following screening guidelines, Ng says the best way to prevent cancer is simply living a healthy life. Smoking, eating an unhealthy diet, and sedentary patterns are all high-risk factors for colon cancer. Exercising, eating lots of fruits and vegetables, and minimizing red meat and alcohol consumption will all help lower your risk. 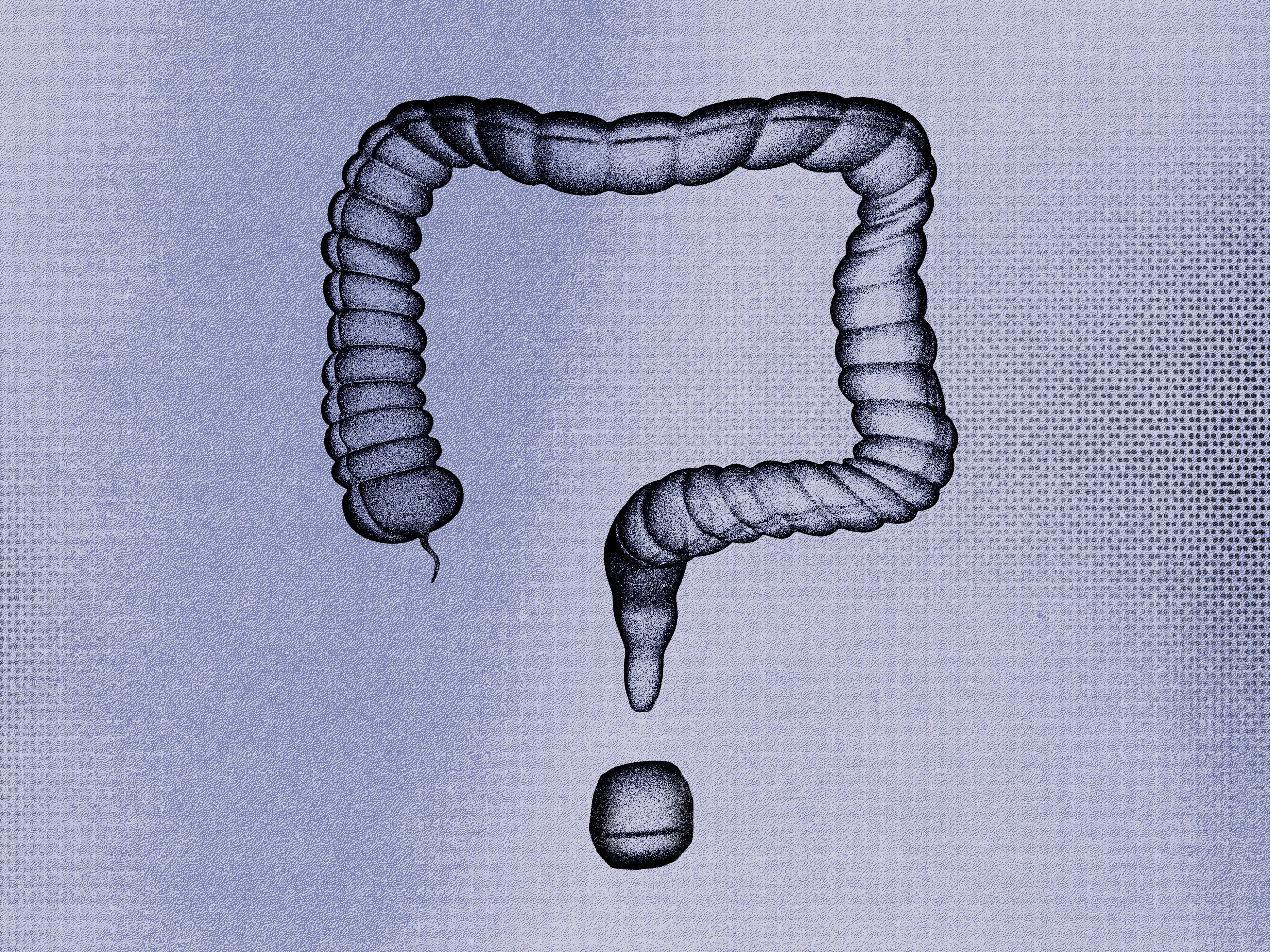