There were moments during the filming of Da 5 Bloods when the actors who weren’t in a scene would observe the others and absorb the impact of their work. Jonathan Majors, the youngest of the leads, has an appreciation for Lindo that is poetic. “He’s a tiger,” he tells me, “and I’m the younger tiger that’s watching this mature tiger move and how effortless he is. Where I would be a bit more athletic, he’s graceful.”

Clarke Peters recalls noticing Lindo deep in thought in moments of downtime, presumably rehearsing his next performance in his head. Norm Lewis had the sense that something special was happening: “I said it one time, and he’s like, ‘Don’t say anything, don’t say anything.’ But I’m like, ‘This is his Oscar moment. Whether nominated or winning, this is his Oscar movie.’ ”

Lindo and I met before the Oscar nominations were announced and after he had been snubbed by the Golden Globes; he refused to answer questions about awards. This would not be his year. But he still has a feeling of satisfaction and accomplishment. “We did this as Black people,” he tells me of Da 5 Bloods. “We presented these brothers, man. We paid an appropriate homage to these cats, in their humanity. That’s why I wanted to become an actor.”

There’s a battle scene in Da 5 Bloods, a flashback to the war, in which the soldiers’ helicopter makes a crash landing after being shot out of the sky. The aircraft lands near a downed plane containing gold bars that the Bloods had set out to retrieve. On set, Lindo watched Lee direct the scene as Lewis, Peters, and Isiah Whitlock Jr. ran through the underbrush, making their way toward the loot. “It was so heroic to watch these cats,” Lindo says. “We don’t ordinarily get to do that. It almost brought tears to my eyes. I told them, ‘That scene, it was extraordinary for me to witness, as an actor, as a castmate, but also as a man, and as a Black man, watching my comrades get to tell that story on film.’ ”

A similar scene from the shoot of The Harder They Fall, in Santa Fe, stayed with Lindo, a moment between takes when he found himself off to the side of the set. “I was watching these three brothers on horseback,” he recalls. “Two of the actors were background actors, and one was a central figure. And I was just observing them, these three dudes. They were just talking. And I said to myself—‘That image.’ I took a photograph and I sent it to my lady. I said, ‘We don’t get to see that. We don’t get to see those kinds of images of us.’ ”

It was a new vision of Hollywood, a scene that filled Lindo with hope. “I don’t say this very often,” he tells me. “I’m actually—can I use the word excited? I’ve been around the block too many times to say I’m excited. But I am.”

Mosi Secret is a writer in New York City.

A version of this story originally appeared in the May 2021 issue with the title “The Long, Occasionally Dark, and Ultimately Triumphant Career of Delroy Lindo.” 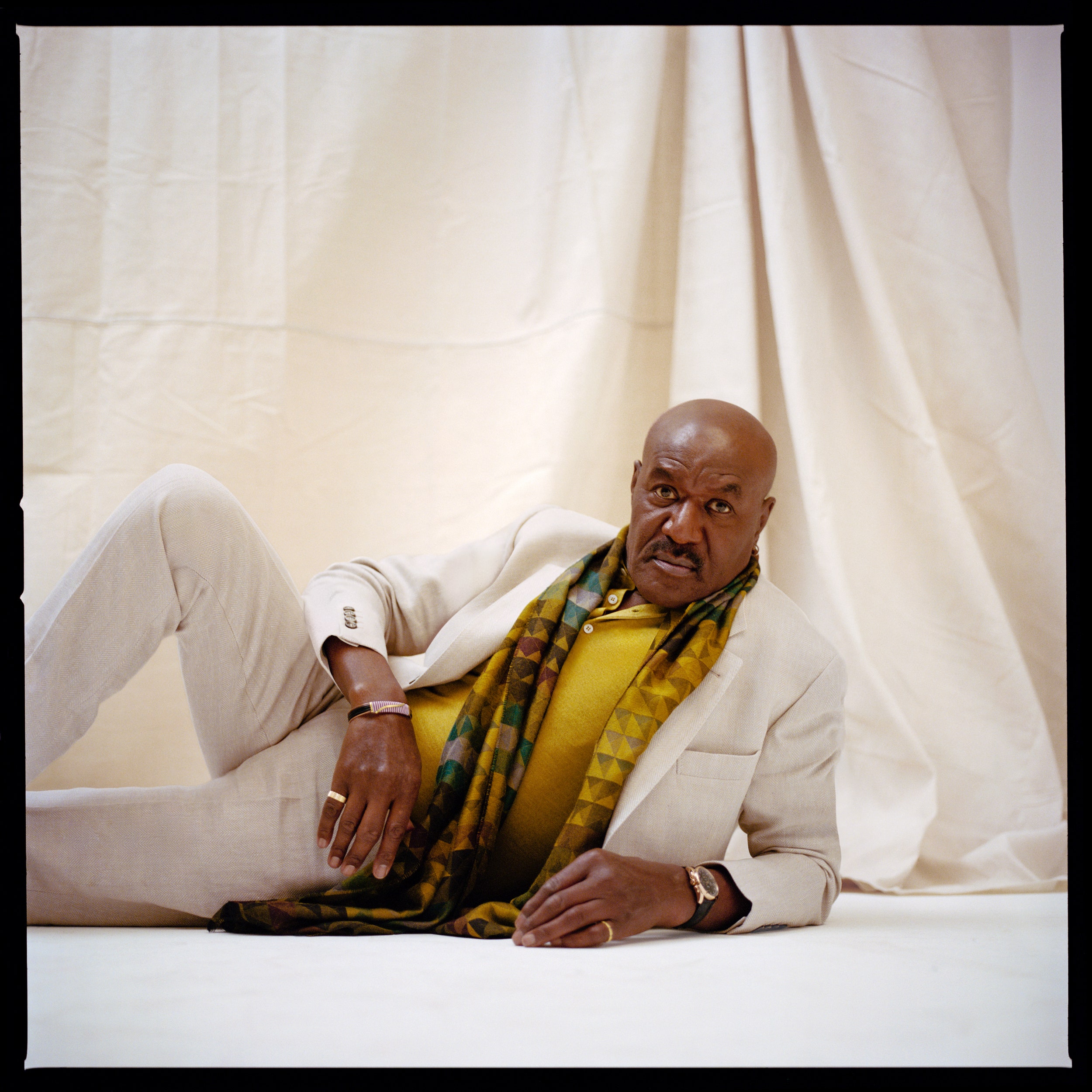