Speaking of your current (possibly wet) phone: where did that go?

It’s over there, next to my iPad. My slightly dusty iPad.

Losing things—particularly expensive, hard-to-replace things—sucks. Apple knows this. So it now offers the Apple AirTag, a Bluetooth-enabled tracker that you can fasten to anything to make sure you know exactly where it is. You’ll know because the AirTag will show up in the Find My app (formerly known as the Find My iPhone app). The app will point you in the right direction, basically playing Warmer Colder using your phone’s camera and an augmented reality overlay.

If by some chance you’re not in Bluetooth range, an AirTag’s location can be triangulated using a mesh network of any nearby iPhones, which will pass along the object’s placement while still keeping your personal information encrypted. This may be the only good version of crowdsourcing.

Apple’s also kindly offered a whole host of colorful attachments—lanyards and key fobs and straps, including a posh Airtag Hermés selection. You can even engrave each AirTag with text or a selection of emoji.

You learn that one AirTag will cost$29, a pack of four will cost $99, and they’re available Friday, April 30th. You already know what you’ll be attaching yours to…

Your dog, a good boy, the best boy.

The new 12.9″ iPad Pro XDR with its super-powered new screen.

“New” is doing a lot of work here, but the Apple Associates still made some noteworthy changes to the iPad Pro. The major updates: Better cameras on the back, in the same square formation as the iPhone 12. Apple’s powerful new M1 chip that debuted in the new MacBook Air and MacBook Pro 13”. Crucially for anyone trying to live that Zoom-heavy WFH lifestyle, a front-facing camera mounted on the “top” when the iPad is in landscape mode—i.e., when it’s in the keyboard case. Because you have the current iPad Pro, you know that when you’re on a video call, its dumb side-mounted camera makes you look like you’re staring off at a wall.

Oh, and the bigger 12.9” iPad Pro XDR gets Apple’s new Liquid Retina XDR screen, which has ten thousand teensy little LEDs, allowing it to be both brighter (up to 1,000 nits at max sustained brightness) and have an impressive 1,000,000:1 contrast ratio. It’s a truly big, beautiful iPad screen—one that will make colors pop and images sing. This new iPad Pro XDR and its glorious screen makes you think of some of your other favorites screens. Screens like… 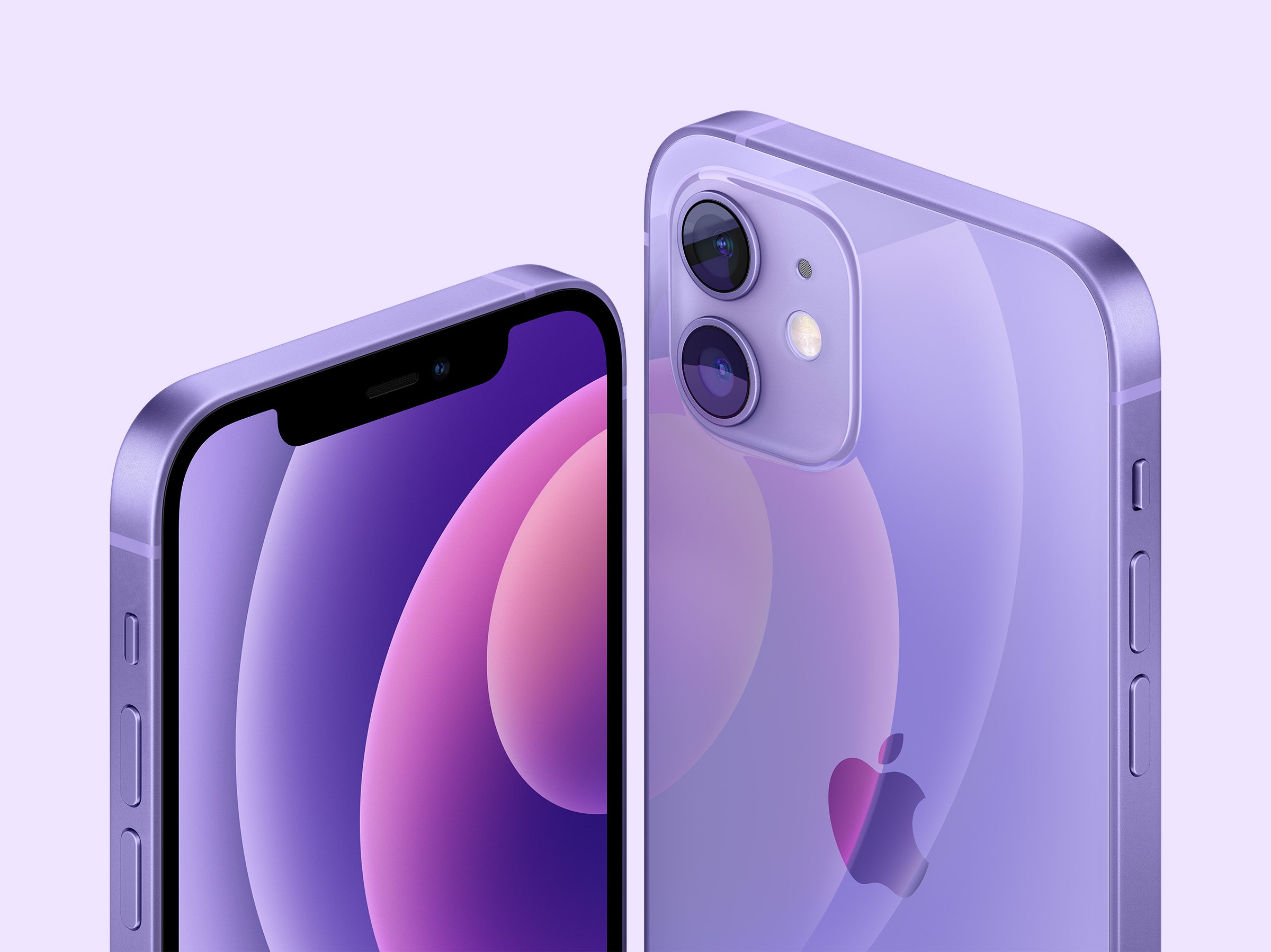