Welcome to another installment of Grooming Gods. This week: high hair, slick cuts, and an abundance of mustache inspiration.

An Off-White dress and self-designed grill (which truly does look like TV snow) in the same week? That’s range!

The stache envy is real.

If he’s trying to gaze up at his own hair, we don’t blame him.

Who said dyed tips were over?

Some nice, robust gray for Bacon and a rich reddish-brown for his pal. Do those dyes come as a boxed set?

Does Elordi get this windswept look nailed down after his workout or during?

It’s starting to look like Mason’s hair can go about as high as Anya Taylor-Joy’s is long.

Sometimes a clean shave is all you need to make a tux really shine.

Of course, you might also go with a red goatee, gray-tinged swoop on top. 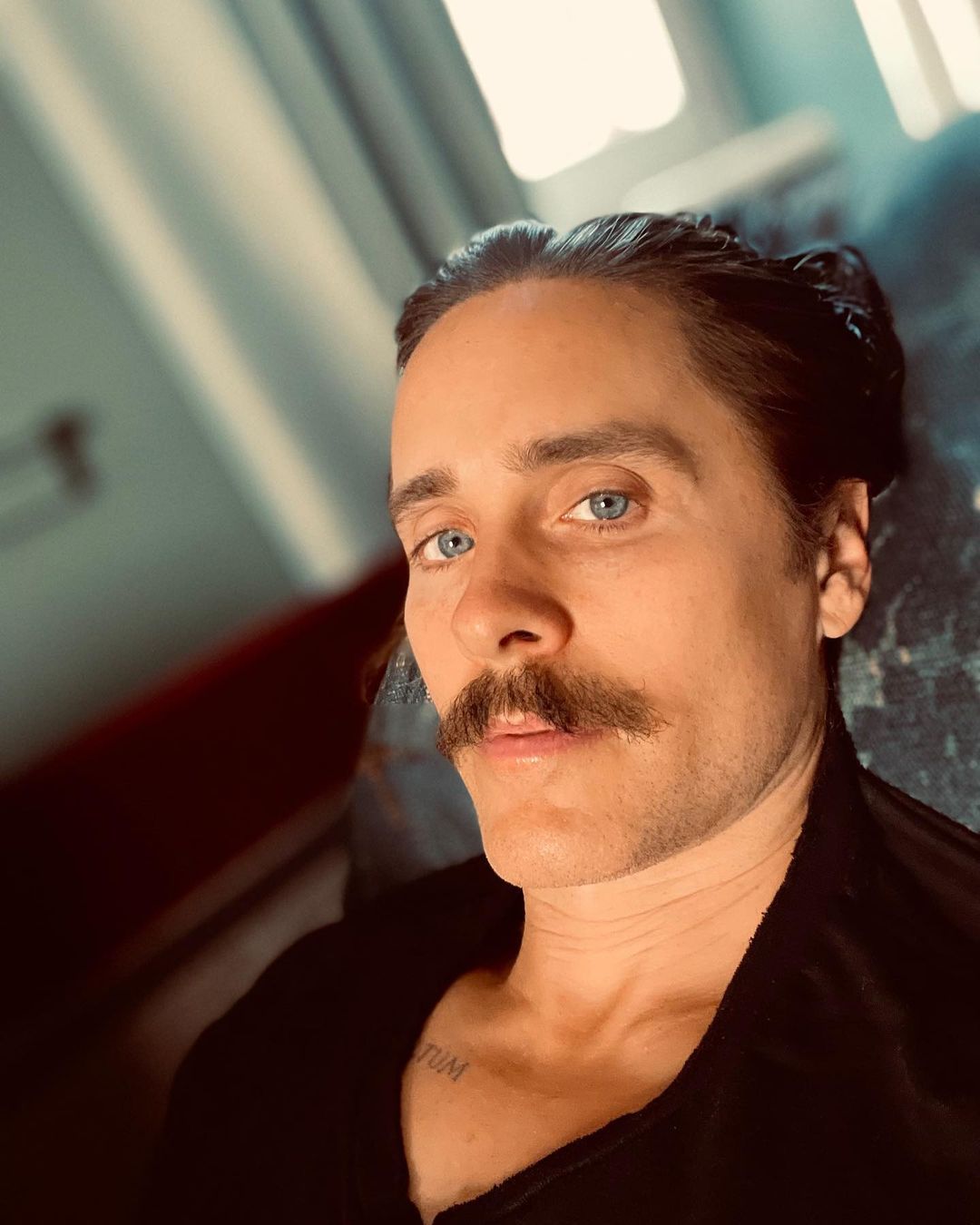