Absolutely. The physical prowess, the performance, was definitely important to me. Going back to the planning stages, I had in mind three types of images that I wanted to capture: performance on stage; behind the scenes, more candid, interactive shots of the women in the dressing room; and then the other category was their personal style.

In your editorial and more commercial work, you really highlight the glamour of fashion and beauty and jewelry. With ONYX, there seems to be a similar attentiveness to those elements.

One thing that was really cool about shooting this was seeing all of the ladies’ levels of expression, from their hair to their nails to their outfits to their makeup choices. These up-close macro shots definitely show the personality of each woman.

The devil’s in the details. I love to capture things that a lot of people would probably overlook or that would commonly go unnoticed. I really wanted to capture vignettes of things that I truly love: I love the nails, I love rings, I love the necklaces or the neck line, lips, lip colors — capturing things that are more true to the individual outside of just seeing a woman turned around with her backside showing. I feel like these are a bit more intimate.

Do you have a favorite image from the series?

My favorite image would have to be “Where Dreams Lie.” It is the header image of the exhibit. It’s with Cali, she’s coming down the pole and I captured her mid-slide. She’s a really skilled pole dancer. She was on top of the ceiling and was coming down and I was just like, “I gotta get it, I gotta get it.” I think she saw me because she held that pose for a little while and I was able to capture it. Visually I love the colors, I love the lines. In the back there’s a sign that says “Celebrities Room,” and if you’re a dancer, that’s where you want to be because that’s where the money is at.

I called it “Where Dreams Lie” because the strip club is a very real life situation, but at the same time it’s fantasy, it’s an illusion. I look at it and I’m like, “damn, where’s that? I want to go.” It’s alluring enough to catch attention, you can see the smoke in the air, you can almost put yourself there. But at the end of the day, there’s always another story behind it. And it’s just an illusion, because a lot of the women that I got close to, I realized that they don’t want to be there. Some of them do, but then they also might not feel like it.

“Eye to Eye” is also one of my favorites. A lot of the shots in the series were fragmented shots or action shots. My goal was to capture each dancer in the most tasteful way possible, but also display the realness of what’s going on, whether they’re twerking or coming down the pole. But there’s rarely any forward eye contact, so the image “Eye to Eye” is special because it’s really intimate.

Do you think your photos accurately captured what it is like to be there? Or are they part of the illusion?

I think these images definitely play into both the realism of the strip club and also the illusion. These moments are very authentic, not really contrived, not planned. Developing these relationships with the dancers, being backstage with them and listening to the conversations they’re having, watching them change their clothes, put on their makeup, come out of the shower. These images, like all of my other work, look glamorous and beautiful and like, “Oh shit, I wanna put on a pink wig and go make $2,000 in six hours,” but it’s like advertising, it’s still an illusion.

This interview has been edited and condensed for clarity. 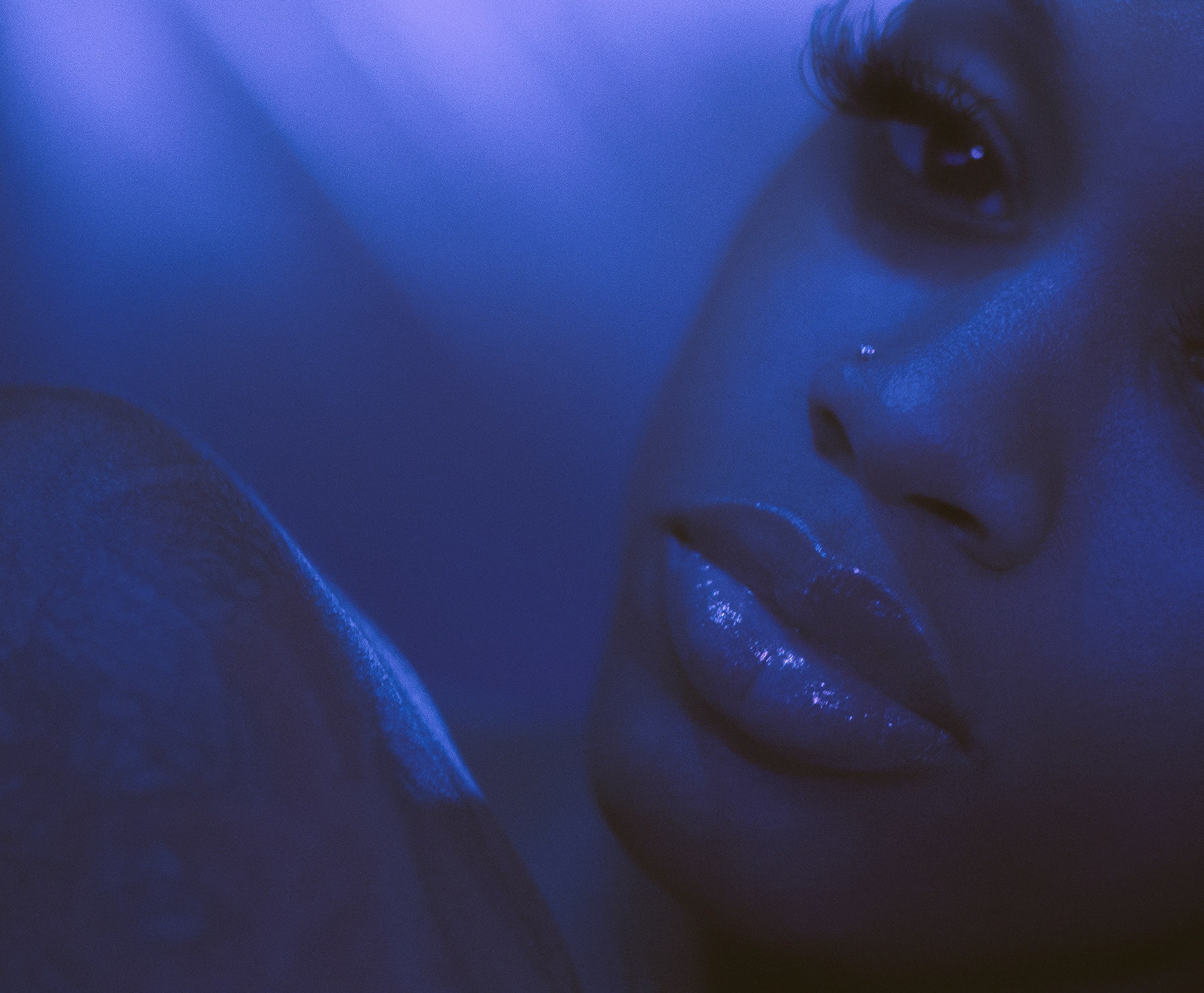