Spy shows set in and around the War on Terror don’t have a great track record as a TV genre: Homeland had critics asking “where it went wrong” seven years before it finally went off the air; the Bush-era revenge fantasies of 24 were queasy at the time and flatly gross in retrospect. But mixing gritty realism and good writing to elevate a pulpy genre to unexpected heights is a proven recipe for great TV, and it is not hyperbole to say that what The Wire did for the cop show, the French drama Le Bureau is doing for the 21st-century espionage drama. It’s essential streaming, period.

The show’s center is Guillaume Debailly, alias Malotru, a talented and respected spy for the DGSE, France’s equivalent of the CIA. After a six-year deep-cover mission in Syria, he has just returned to headquarters, in Paris. Down the hall, a rookie Frenchwoman is preparing to go undercover in Iran, and her coworkers are panicking because an agent in Algeria has gotten drunk and disappeared into an Algiers police station.

While abroad, Malotru has concealed the depths of his feelings for Nadia El Mansour, a beautiful, married Syrian history professor. When he learns that Nadia is in Paris, he breaks protocol to revive his undercover identity for a hotel-room liaison—at which point shit hits the fan and doesn’t stop hitting it for 50 episodes and counting.

Le Bureau is a huge international hit: It’s airing in more than 100 countries; Le Figaro called it the best French show ever; The New York Times named it the third-best international series of the last decade. But it hasn’t quite taken off in the U.S., which is a shame—but understandable, because The Bureau has a couple of serious factors working against it in the American market.

The first is that, for the moment, it’s stuck in the streaming minor leagues on Sundance Now. But I promise this show is worth the $7 a month it’ll cost while you’re watching it—and don’t cancel before also plowing through another underrated highbrow spy thriller, Korean auteur Park Chan-wook’s sensational miniseries adaptation of John le Carré’s The Little Drummer Girl. (That one’s an even easier sell—a sexy ‘70s Mossad honeypot scheme starring pre-fame Florence Pugh!)

The second issue keeping The Bureau from going fully mass is that the whole thing is in French. But the show would still involve lots of subtitles even if you parlez parfaitement, because it has a real commitment to inclusion of the languages—Arabic, Farsi, Hebrew, Russian, and so on—that come up in the course of 21st century French intelligence work. It even includes long scenes of non-native English speakers communicating haltingly in their only shared language, an incredibly bold and realistic dramatic choice that somehow pays off.

Bold realism is what makes Le Bureau work in general: there’s the odd explosion and gunshot, but for the most part the show embraces the grim, fluorescently-lit milieu of actual spycraft: a stressed out and sloppily-dressed handler spending hours staring at the GPS location of a source’s phone; a team making sure an agent can get drunk without blowing her cover by making her answer questions in an office while she takes shots until she pukes. The level of realism isn’t just pointless in-the-weeds nerd fodder—it creates complex, believable characters and situations, and a feeling of recognition even in high-stakes plot lines. (You may not have overseen the recovery of an ISIS hostage, but you’ve probably been excluded from a meeting out of petty office politics.) You don’t have to take my word for it: when showrunner Eric Rochant screened the first two episodes for 300 DGSE employees, he got a standing ovation. 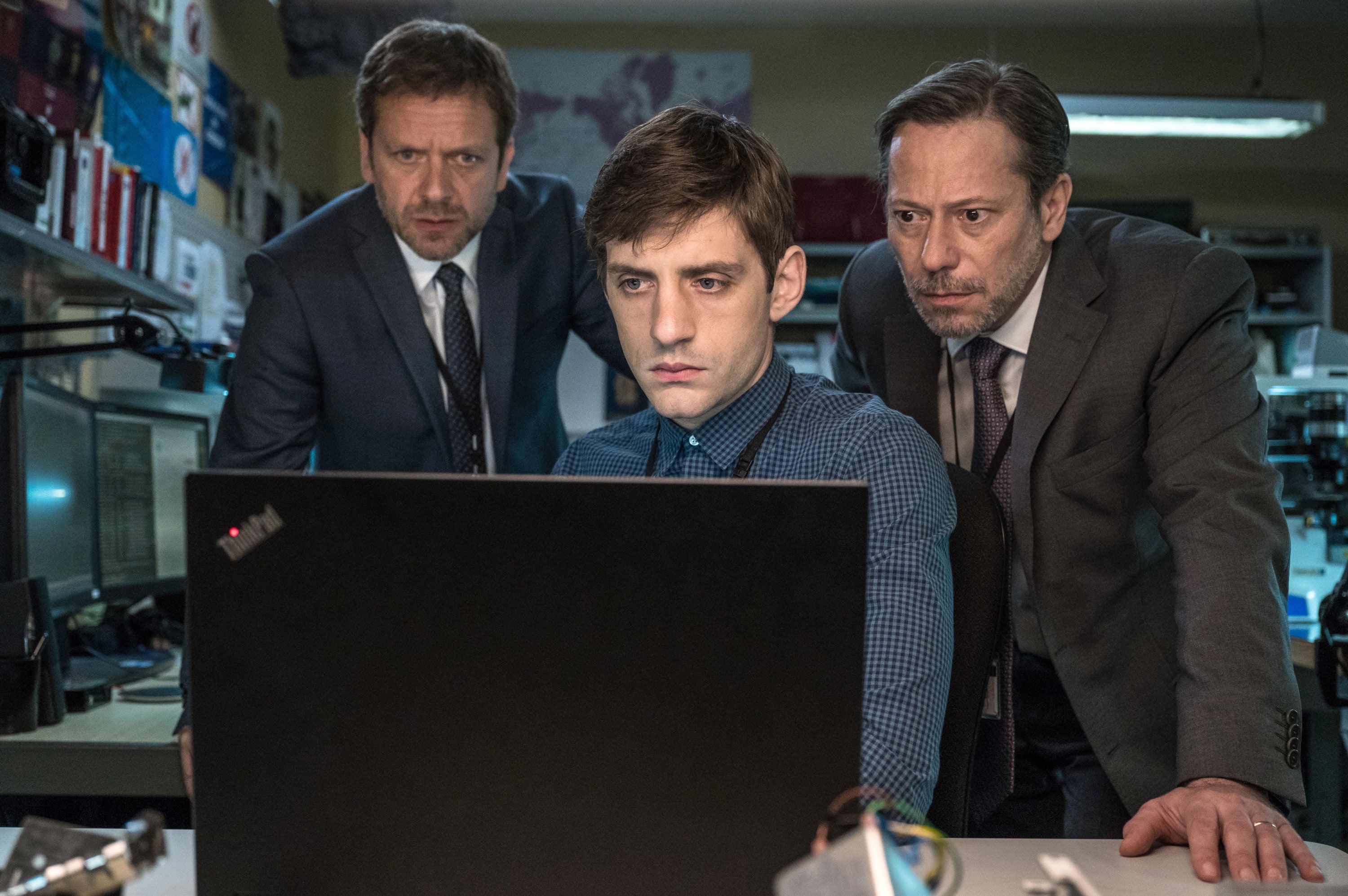