“Primal therapy allowed us to feel feelings continually, and those feelings usually make you cry. That’s all,” Lennon told Rolling Stone founder Jann Wenner of his initial four-week treatment with Janov in England during a famous 1970 interview tied to the release of Plastic Ono Band. “Because before, I wasn’t feeling things, that’s all. I was blocking the feelings, and when the feelings come through, you cry. It’s as simple as that, really.”

Encouraged by his progress, Lennon, along with Ono (who was also undergoing treatment), journeyed to Los Angeles to continue the sessions for four more months. Looking back, Lennon saw this time as a chance to strip away parts of himself and rebuild. “I had to do it to really kill off all the religious myths,” he said in a 1971 interview that appears on the website for Janov’s Primal Center. “In the therapy you really feel every painful moment of your life — it’s excruciating, you are forced to realize that your pain, the kind that makes you wake up afraid with your heart pounding, is really yours and not the result of somebody up in the sky.”

The songs that emerged during this period, most of them written during his time in Los Angeles, expressed that pain overtly. The Plastic Ono Band recording sessions at Abbey Road, which included Ringo Starr on drums and Klaus Voorman on bass, were spontaneous and skeletal. “I go for feeling,” Lennon later said. “Most takes are right off and most times I sang it and played it at the same time.” He and Janov may have downplayed the “scream” part of primal therapy, but the spare, piano-driven opening track, “Mother,” concludes with Lennon howling, “Mama don’t go / Daddy come home.” And then there was “God,” whose lyrics consist primarily of a list of icons he no longer believes in, including Bob Dylan, Jesus and, lastly, the Beatles. “It just came out of me mouth,” Lennon told Wenner, later adding, “I had the idea, ‘God is the concept by which we measure our pain.’ So when you have a [phrase] like that, you just sit down and sing the first tune that comes into your head.”

The album’s deceptive primitiveness felt shocking, especially compared to the Beatles’ late-era orchestral ambitions, and it was regarded as a triumph. “Of course the lyrics are often crude psychotherapeutic cliches,” music critic Robert Christgau raved. “That’s just the point, because they’re also true, and John wants to make clear that right now truth is far more important than subtlety, taste, art, or anything else.” Starr later told Uncut that it was “one of the best experiences of being on a record I have ever had…Just being in the room with John, being honest, the way he was, screaming, shouting and singing. It was an incredible moment.” Lennon didn’t disagree: “I think it’s the best thing I’ve ever done,” he told Wenner.

Plastic Ono Band hit stores in December 1970, proving to be an excellent promotional tool for Janov. Lennon praised the treatment in interviews — “I no longer have any need for drugs, the Maharishi or the Beatles,” he said, “I am myself and I know why” — and soon the doctor saw his profile rise.

“John Lennon is my doctor,” Janov declared in Rolling Stone. “Whenever I want therapy, I put on his new album. He has lived the didactic [sic]. The songs are what every patient experiences. The genius of the Beatles is proved. It is John. In this record, John has made the universal statement. I believe it will transform the world.” In the same article, he made an even bolder assertion: “I believe our discovery is the end of mental disease, and probably the cure of all other disease. I do not say that lightly. And I am sick of newspapers taking that statement and treating it sensationally. There is nothing sensational about it. We have the answer, that’s all there is to it.” 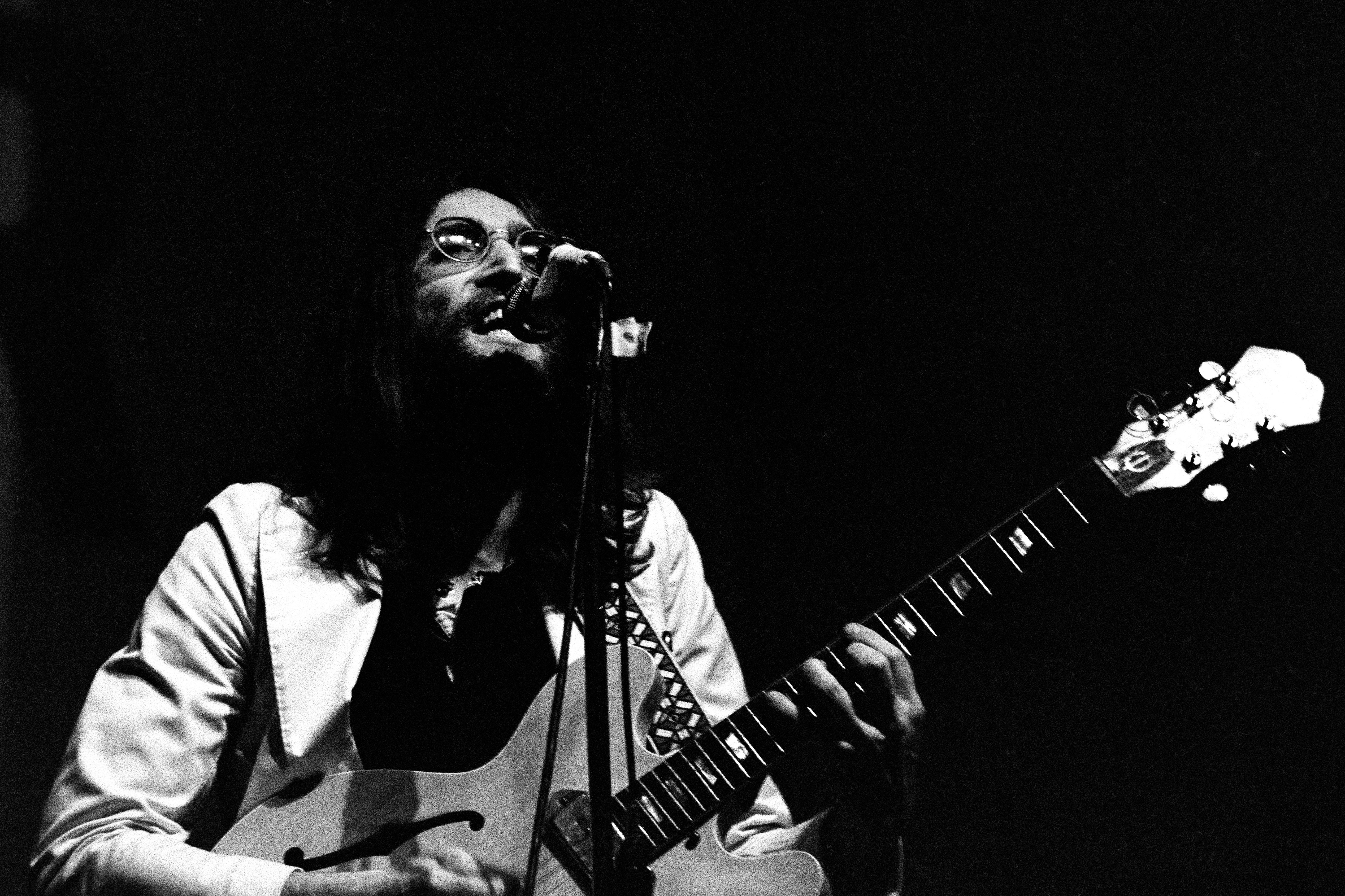