From Brockhampton’s Count On Me, 2021.Courtesy of Happy Place

The 3-and-a-half-minute video, directed by group leader Kevin Abstract and Dan Streit, kicks off with Lil Nas X (fresh off of stopping the industry in its tracks with his own video just two weeks ago) and Dominic Fike traveling to an undisclosed destination. The two young stars converse back and forth on their journey: “You like Radiohead? Who the fuck is Radiohead. I guess they’re not that old.” Their pulsing, potentially-sexual tension is juxtaposed with the song’s soft lyrics— “I’m tired of feelin’ lonely. It’ll be okay, no matter what thеy say about us.”

Brockhampton has always prioritized self-expression—and Abstract, in particular, openly identifies with the LGBTQIA+ community. Their songs blur the lines between hip-hop and pop and feel like intimate poems, subtly poking at what it means to be a man today. In that context, casting Lil Nas X and Fike feels brilliantly strategic. Just last month, the “Old Town Road” rapper received severe backlash for his new video”Montero (Call Me By Your Name),” in which the 22-year-old seduced the devil on-screen. If that wasn’t enough to get conservatives angry on Twitter, the artist also sold 666 pairs of sneakers for $1,018 (another Bible reference) in partnership with MSCHF (Nike has since sued for their uncanny resemblance). Fike is also known for challenging the industry with genre-fluid tracks. These three coming together to briefly unite their shared agendas in one visual effectively pushes new masculinity and inclusivity in hip-hop forward.

It isn’t until Lil Nas X and Fike reach their eventual destination that the subtext of their video romance is confirmed. As the universe alters around them, the pair make out, swim while entangled in each other’s limbs, and eventually begin to morph into each other. It’s a short video, but explicit in its references to queerness and hallucinogens as a vital means of self-discovery, while also serving as a refreshing display of male intimacy. Eventually, their now-joined embryo-like bodies appear physically inseparable. At this point, Brockhampton’s track is long finished, and they are one. 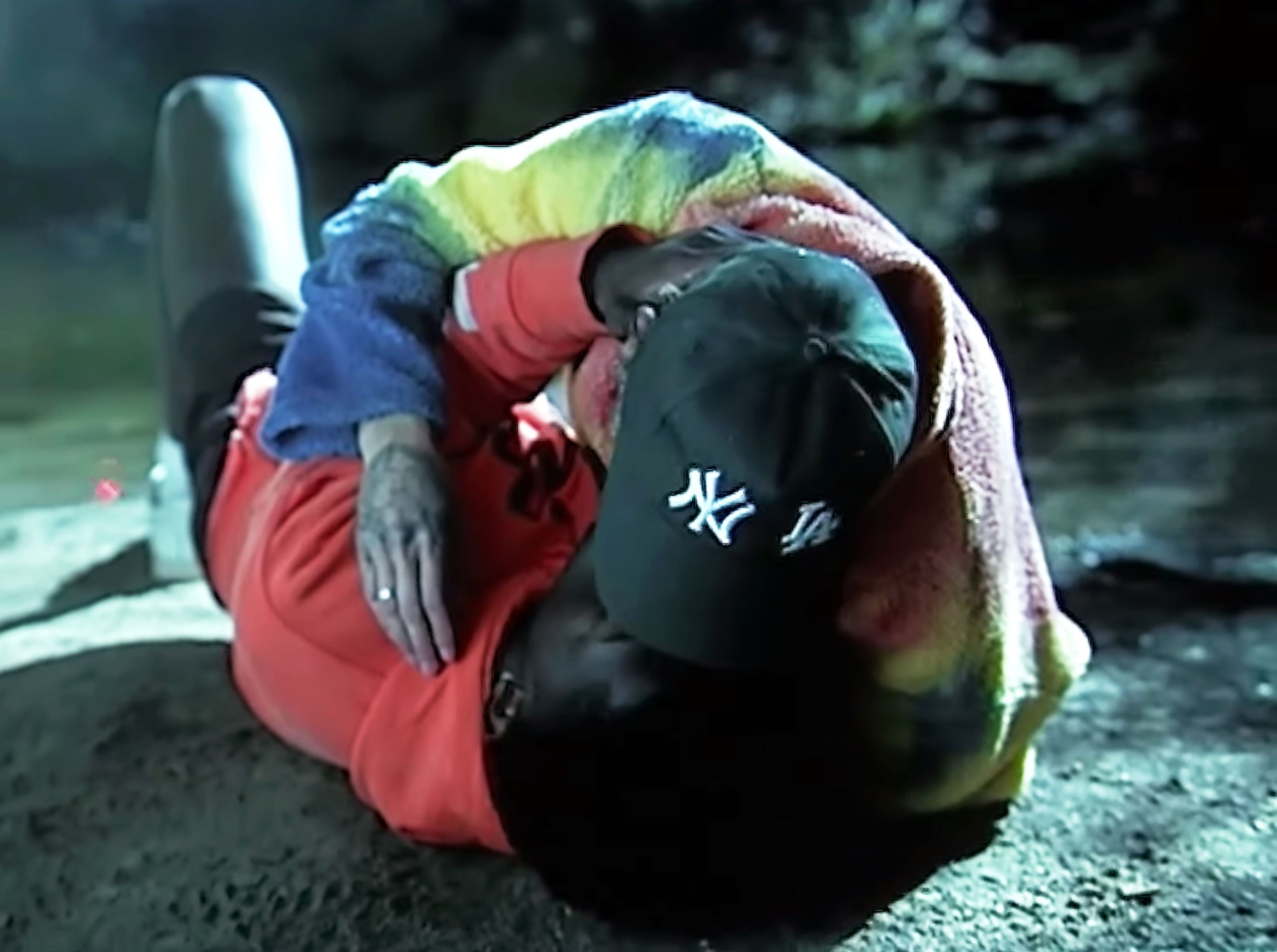