He puts his head down and is silent. For 20, 30 long seconds, he says nothing. I can’t even see his face. And then he picks his head up and continues, and his voice is thick and choked.

“It’s just rewarding to be all that you were designed to be. And I believe that, at this point in my life, I’m right where I’m supposed to be, doing what I believe that God wants me to do. And there’s nothing more fulfilling.”

Can I ask what you were thinking about just now, in that pause?

“Yeah. Uh. I just got, I just got kind of emotional because, you know, even this interview, it’s like: It matters. You had this desire in your heart to do what you’re doing, and you’re doing it. And now I am sharing what I believe God put in my heart and you are asking the questions in your brain, getting this out of me, and it’s beautiful. You’re like me. We’re all miracles, really.”

His voice is as quiet as it’s been the entire time we’ve spoken. But, as he does these days, he keeps going. “You know, the fact that you are here and you made it through all the stuff that you’ve been through, you know—just because you weren’t in my position, I mean, I don’t know your story. I don’t know where you come from. I don’t know your history. I don’t know what you’ve been through. But I know you haven’t had it all peaches and cream, you know? Like some shit has probably made you not want to do things at times and not let your guard down and not do what you feel led and called to do. But you are here. And that’s a miracle.”

Bieber wants to tell you that you’re a miracle too. He asks himself: “What can I do to be an encouragement?” He wants to say: “You can do it. You are valuable. Whatever you are saying about yourself or believing about yourself is not necessarily true. It’s just not.”

“I don’t know if that gives you clarity,” Bieber says, out of words at last. He is trying to be less focused on the outcomes of things. So either way, ultimately, is fine. He grins. “This is just therapy for me.”

A version of this story originally appeared in the May 2021 issue with the title “Amazing Grace.”

Secure your copy of the Justin Bieber issue. Click here >>

Justin Bieber Is Young and Free 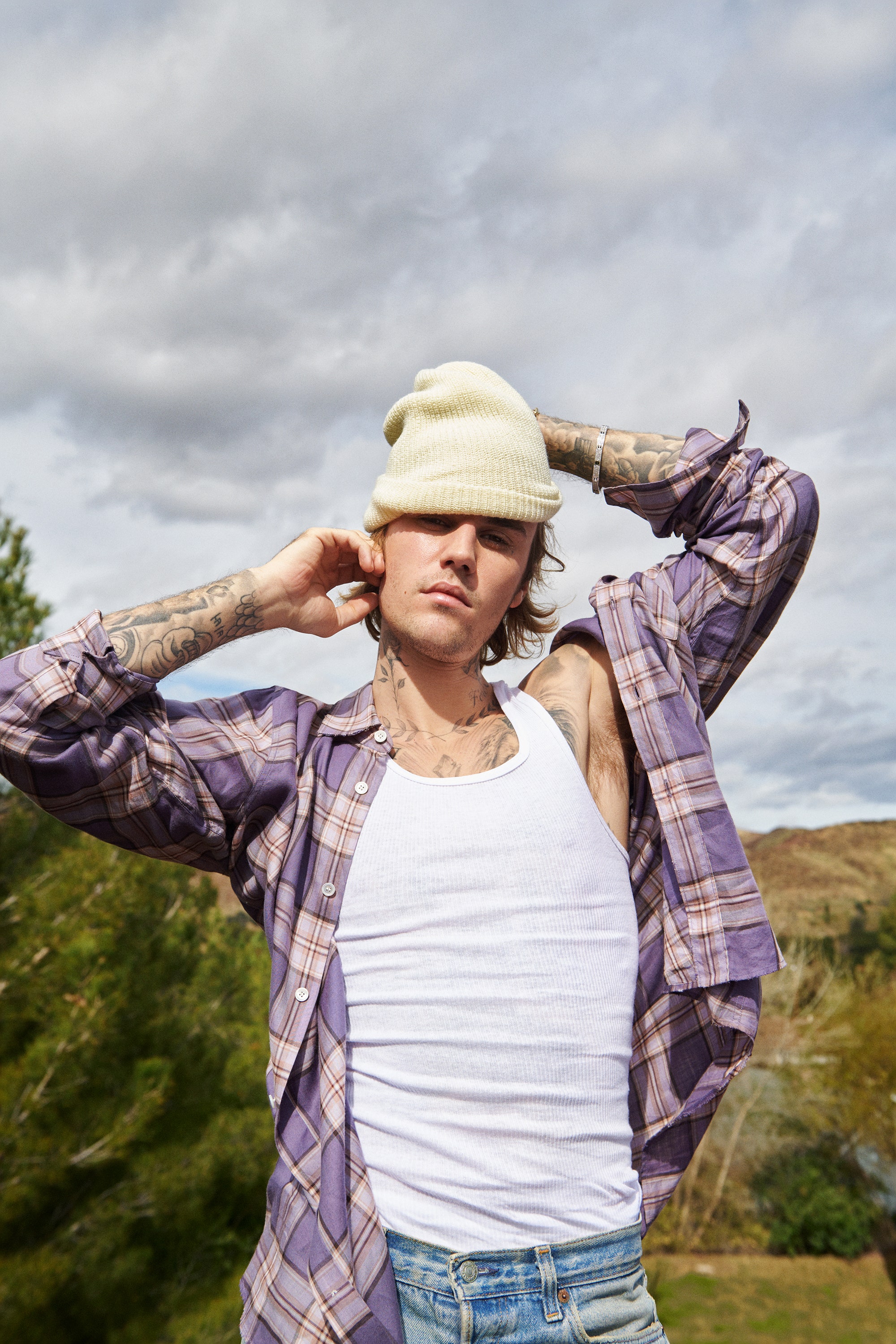