The Patek Philippe Nautilus 5711 is dead, long live the 5711. While news broke earlier this year that Patek would discontinue its most desirable model, arguably the most coveted watch in the world, the brand is already pushing its replacement out to center stage. As part of the kickoff of Watches and Wonders, the industry’s biggest trade show, Patek announced a quartet of new Nautilus models, including the successor to the navy blue 5711.

The star of the show is the 5711/1A-014, identical in nearly every way to the watch that came before it, but for one key difference: The Nautilus is switching out its traditional blue dial for one in olive green. If you’re new to the world of watch collecting, that might not sound like much. But in an industry that obsesses over millimeters, this change is enough to set the world on fire. This is the first time the shade has shown up on any Nautilus. The waitlist for the item—would-be buyers waited up to a decade to buy the discontinued 5711—starts now.

Another new green Nautilus also comes with a ring of baguette diamonds.

While the 5711/1A is in the class of if you know, you know, the other new Nautilus models aren’t shy about showing off. First up is the green-dial Nautilus with 32 baguette diamonds. If that’s not enough for you, there’s also a rose-gold version of the watch, loaded up with 2,553 diamonds across the dial, case, and bracelet. Much is made of watch brands listening to their customers and tailoring watches to those folks’ taste. Well, this looks like a case of Patek looking around at how celebrities already treat their Nautiluses—Lil Baby, Nicki Minaj, and Drake all own aftermarket bust-downs—and one-upping them.

And if green isn’t your thing, the last of the new Nautilus pieces sticks with the model’s signature navy blue, wedging it into a rose-gold case with a travel time feature. The piece is ready for a post-vaccination world: Windows marked “Home” and “Local” help the wearer keep track of the time in two time zones.

The reference 5990/1R-001 comes in the traditional navy blue—but is wrapped in a rose-gold case.

After discontinuing the 5711, Patek president Thierry Stern told The New York Times, “We cannot put a single watch on top of our pyramid.” However, it wasn’t hard to predict a new range of the model was coming back. In the same interview, Stern divulged that the 5711 in particular “will have a victory lap. We will have a surprise final series of the Ref. 5711. And it is not what was left in the pipeline.” And Stern knows that, like all the 5711s that came before it, this watch will also be a heartbreaker. “How many there will be, I cannot give this information,” he said. “It won’t be enough for everyone who is waiting for one.”

Despite the new green model, Patek is still making good on its announcement that production of the 5711/1A will conclude in 2021. The green-dial Nautilus will be made during this year only, which should make the piece extremely limited. Think of this watch as a final send-off for the beloved model—and expect an even bigger Patek frenzy than usual. 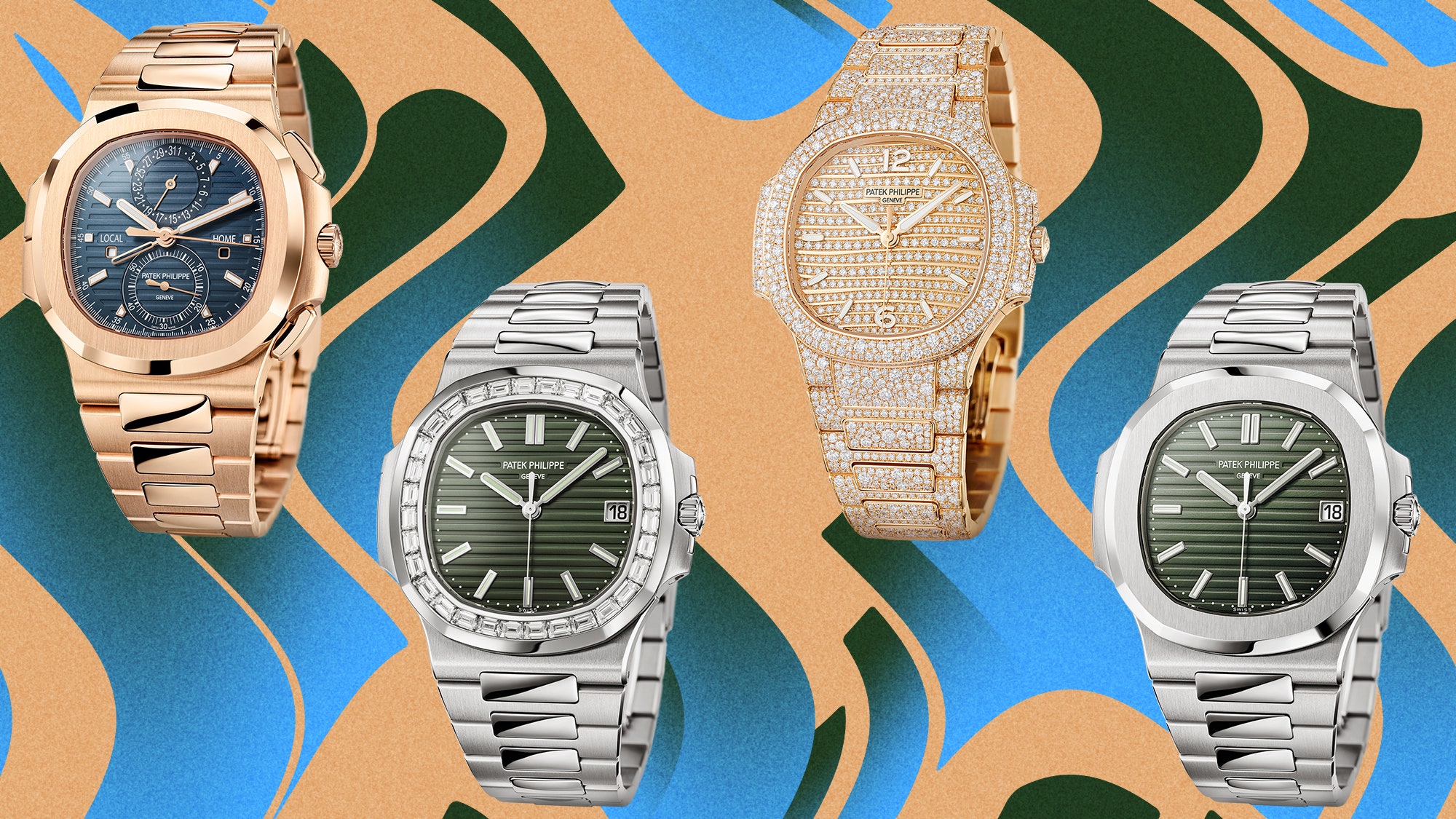