The genre I have turned to the most in the last year has been the murder mystery, with one film in particular as a kind of comfort watching north star: Sidney Lumet’s 1974 adaptation of the Agatha Christie novel Murder on the Orient Express. I went through a phase of watching the British TV series Agatha Christie’s Marple series starring Geraldine McEwan, as well as some of Poirot starring David Suchet. Lately, I’ve been winding down with Murder, She Wrote. As a friend put it to me, the comfort in these tales of greed, fury, love, and anger is their finality, particularly within a time of uncertainty. We get to watch master sleuths have all the answers while we sit, barely having any.

Not unlike a donut, the nice thing about a murder mystery is that it’s a kind of closed loop. At least usually—it was announced this week that Netflix has plopped down a bag of money (to the tune of $450 million) to nab the sequel rights to Rian Johnson’s enormously successful and incredibly entertaining 2019 whodunit Knives Out. This news was met with excitement by most, but for me, it’s caution. The deal is for not just one, but two sequels, and so it feels as if the promise of a confident, closed ending might end up being broken as Knives Out succumbs to the endless loops of the cumbersome cinematic universes demanded by today’s film culture.

Lumet’s Murder—starring the likes of Sean Connery, Lauren Bacall, Ingrid Bergman, John Gielgud, and Albert Finney— was released at a curious time. Hollywood was changing the kinds of films it wanted to make and for whom, with a wave of younger filmmakers responding to culture and politics in stylishly confrontational ways: Films like Bonnie and Clyde, The Graduate and In the Heat of Night shocked audiences with frank approaches to violence, race relations, sex and the uncertainty of entering adulthood. Although Murder on the Orient Express came from the director behind 12 Angry Men, The Pawnbroker, Serpico, and Dog Day Afternoon, it had a kind of glamour that was beginning to fade in favor of feisty seriousness.

The film was financially successful and scored a handful of Oscar nominations, leading to 1978’s Death on the Nile and another four Christie adaptations. These were fairly nostalgic, enjoyable ventures that presented their legacy performers as crown jewels who shone so brightly, they almost blinded one from the murder at hand. They weren’t cool, but they existed as a kind of gorgeous, self-contained alternative to the edgy film culture of the time. They weren’t really sequels so much as the cinematic version of a line of books with the same character sitting on the shelf, not so different from James Bond movies: a new cast, a new adventure, everything you want basically on the box.

Michael York and Jacqueline Bisset in Murder on the Orient Express, 1974.Everett Collection 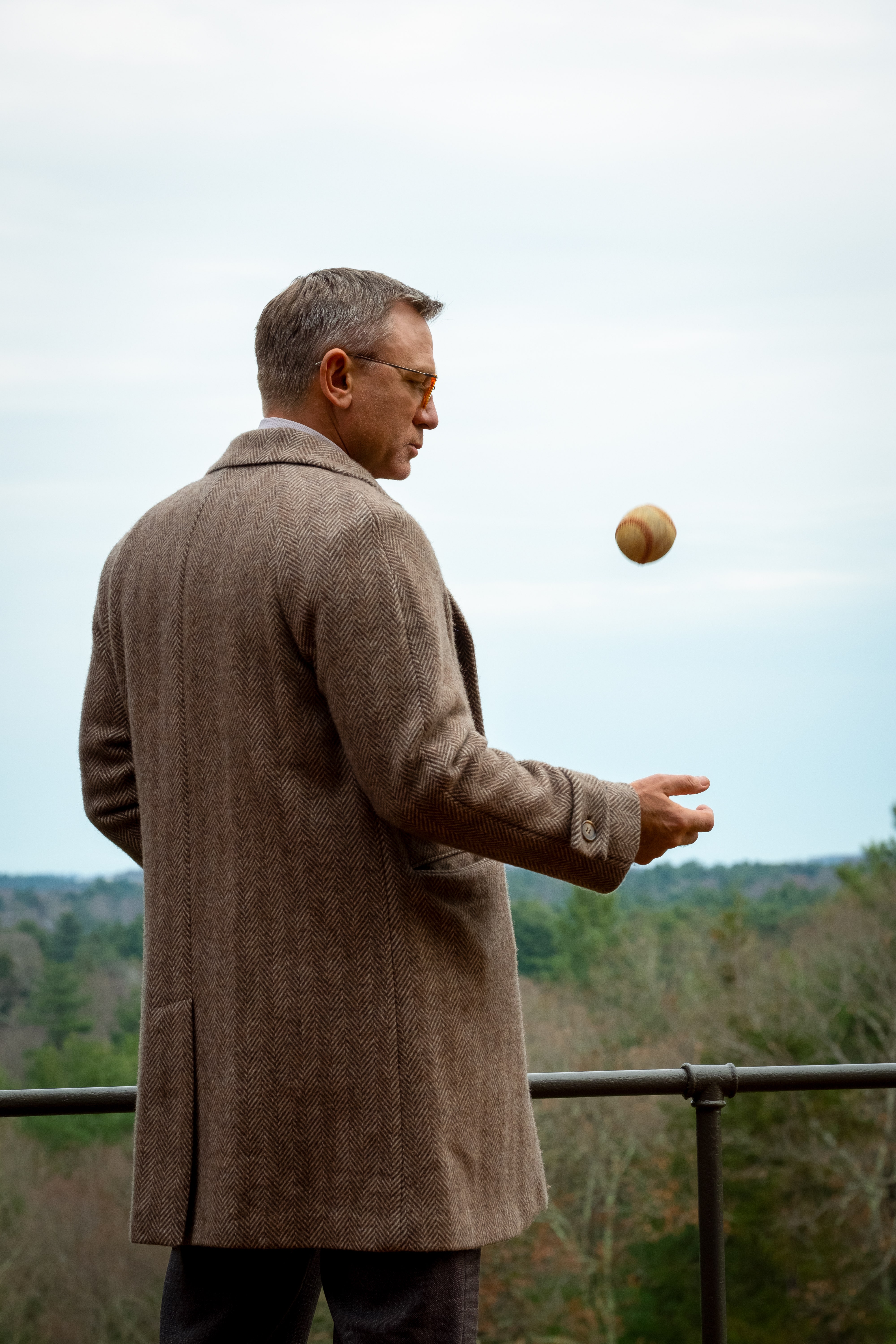