It’s part nostalgic, but also part reactionary. Consider the recurring image, featuring one of the house’s famously logo-free intrecciato bags, that reads: “When your own initials are enough.” It’s arch with a sprinkling of the avant-garde. (Versions of this image and text recur throughout the zine, like a print advertisement, but of course, the whole project is technically an advertisement. Regardless, they made me think of the cheeky-classic ads for the wacky New York store Charivari, from the 1970s and ’80s.) As Lee told The Guardian, “There is a mood of playground bullying on social media which I don’t really like. I wanted to do something joyful instead…. I don’t want to collude in an atmosphere that feels negative.” Of course, the downside is that none of the content is “shareable”—though perhaps that’s the upside, too. Given how reliant most brands have become on Instagram to shape their image and even make sales, the idea of a mega-brand rejecting the fashion industry lifeline is too good to write off.

Work by artist Bindi Steel that appears in the zine.

But unconventional publishing projects are certainly having a moment. More quaranzines are popping up in the wake of The Drunken Canal. The downtown fashion and art worlds have been quaking in disdain and fear this week at the arrival of The Sober Canal, a nose-thumbing pamphlet response to New York Times media columnist Ben Smith’s expose on Dimes Square media. And the first issue of former Love editor Katie Grand’s new project, the Perfect Magazine, was revealed earlier this week, with a coffee table-like hardbound bookazine created in partnership with Gucci.

But let’s not forget where it all began! This morning, the king of quarantine publishing projects, designer Jonathan Anderson, shared a photo of a pile of the Loewe magazine he releases each four times a year in the brand’s boutiques. “JUST a quarterly magazine,” he wrote in the caption. Fashion, it seems, is having a magazine moment. See more images from the project below, and at the site.

The It Shoe goes topiary.

As close to “normal fashion editorial” as Issue gets. 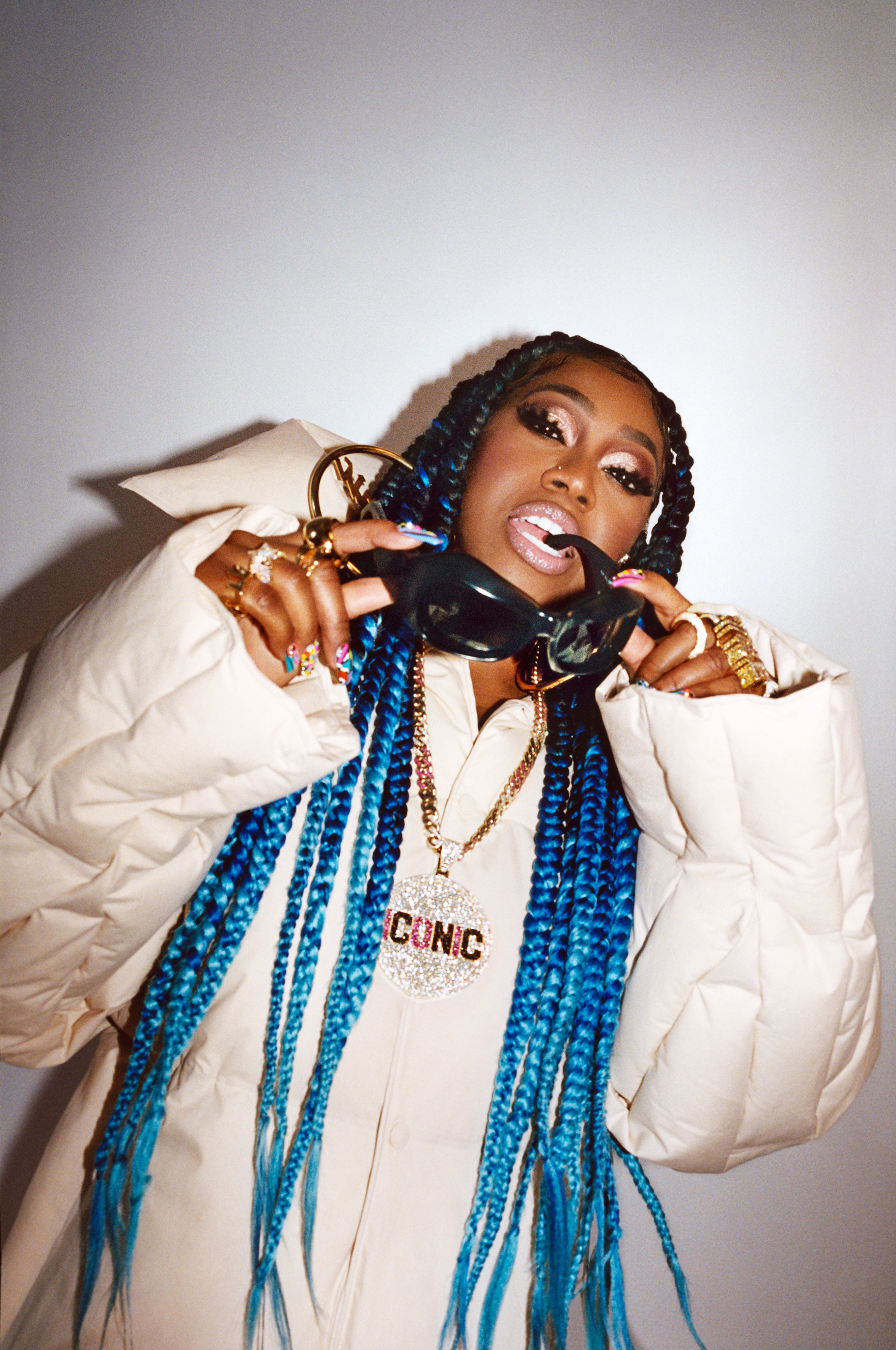