In his so-far brief appearance, the Wyatt Russell version of Walker nails the jerkish nature of his comic book roots, while hinting at something darker. Between his girlfriend and his partner having to give him pep talks at the beginning of the episode and his more menacing threat to Sam and Bucky, it’s not too far crazy to think Walker could lose his mind and go full Homelander before all is said and done.

Isaiah and Eli Bradley: The Tragic Caps. While we don’t get his name specifically, it’s revealed in the credits of the second episode of Falcon and the Winter Soldier that Eli Bradley answers the door when Buck and Sam arrive to talk to Isaiah Bradley. Comic book fans know Eli as the superhero Patriot, a Young Avengers member who serves as the team’s version of Captain America, gaining super-soldier powers in a blood transfusion from his grandfather Isaiah.

Isaiah Bradley’s story, told by Robert Morales and Kyle Baker in Truth: Red, White, & Black, is one of the saddest tales ever told at Marvel. The U.S. government attempts to re-create Captain America’s legacy with a new version of the super-soldier serum (a recurring event that rarely turns out well) while invoking the Tuskegee Experiments. Isaiah is the lone survivor of forced experimentation on 300 Black army soldiers, essentially becoming the second Captain America. He dons the costume and sets out on a suicide mission to destroy the Nazi’s own super-solider serum factory, but is captured and tortured. Eventually rescued by German resistance fighters, Isaiah returns home to the US — only to be court-martialed and sentenced to life in prison for stealing Cap’s costume. After serving 17 years in solitary, he’s eventually pardoned, but the toll of the janky super-soldier serum manifests as dementia.

The MCU version of Isaiah isn’t too different from his comics counterpart. Instead of fighting in WWII, he battles Hydra during the Korean War, where he’s eventually captured and subjected to Hydra experimentation, which is why Bucky knows who he is. This Isaiah is a forgotten soldier of America’s forgotten war, living out the rest of his days in anonymity. At least for now.

We’ll have to wait and see how much Eli is involved moving forward. Still, considering the casting of actors like Kathryn Newton, Hailee Steinfeld, and Iman Vellani to play the next generation of MCU heroes, we likely won’t have to wait too long before Eli takes up a shield too. 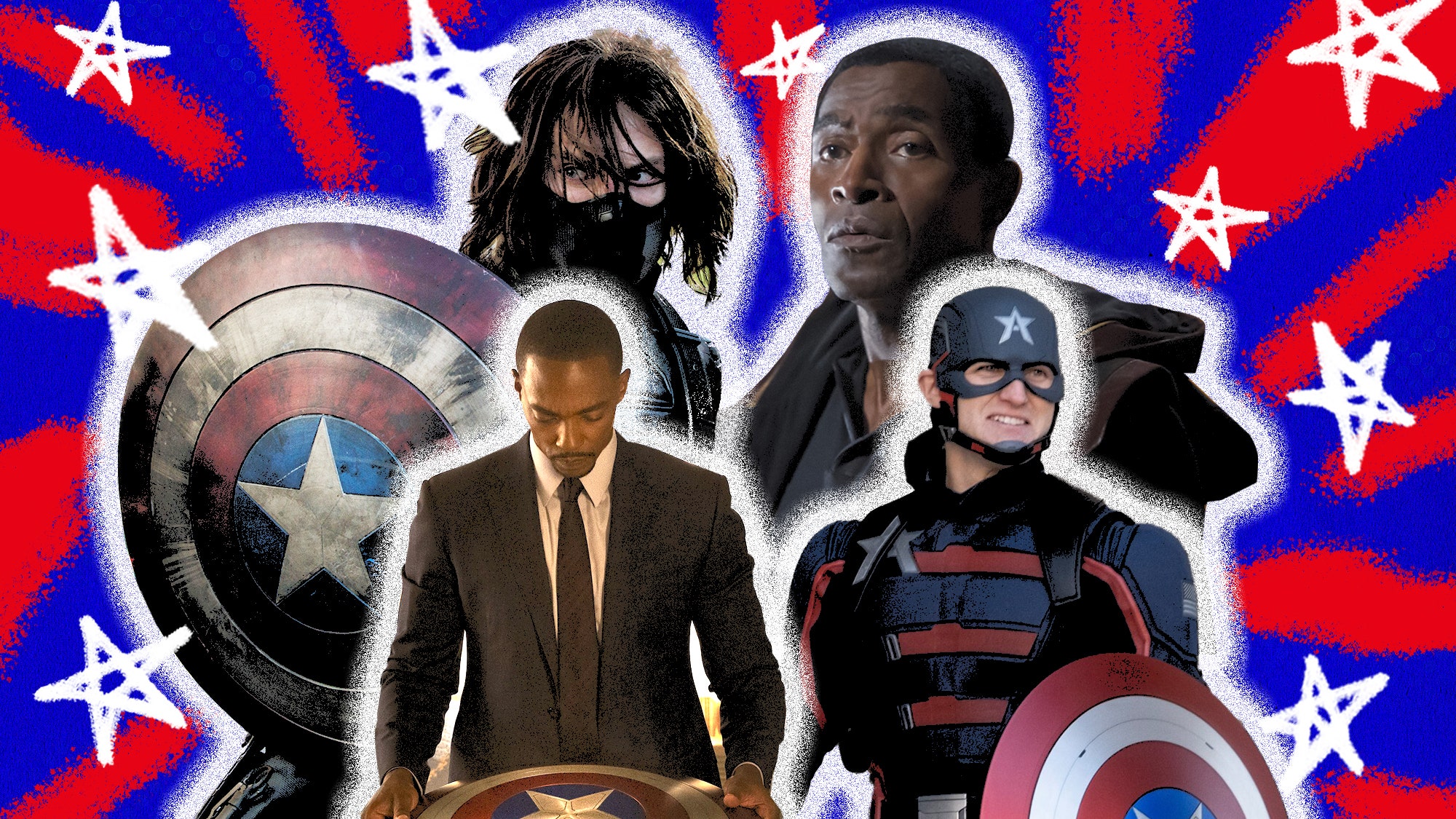