Eventually, Tan moved to the UK, and then to New York City. She became a full-time film critic, then studied screenwriting at Columbia University. “I did everything backward,” she says. She began writing novels, including The Black Isle, her debut, which was published in 2012. In 2001, she moved to Los Angeles to be closer to the film industry.

In the aughts, Sandi was contacted by Cardona’s wife: Cardona was dead. While going through his belongings, she had found several film reels bearing Tan’s name. They were in perfect condition. (“Georges wrapped every reel in black plastic inside their cans and always kept them in a cool, dark place, as if they were a gorgeous, beloved cadaver!” Tan told Filmmaker Magazine.) Did she want them?

For several years, Tan wasn’t sure what to do with the footage. Once she understood that she needed to tell the full story of Shirkers—how it was made, its disappearance, how it found its way back to her, and how its absence irrevocably altered her as an artist—editing the documentary took only eight months.

The opening of Shirkers demonstrates the collapse and suspension of time as Tan experienced it in the years when the film was lost to her. The first scenes unspool lushly, in near-lurid saturation: a swan glides across a placid lake; the image flickers, and the swan glides backward, as if caught in a caesura. A series of figures appear and seem to vanish: a woman ascending a narrow, tiled stairway; three children in masks; a woman in a nurse costume dancing with an unusually tall gray dog. Over all of this, Tan narrates: “When I was eighteen, a long time ago now, I had the idea…that you had to go backwards in order to go forwards…I find myself replaying the past, looking for clues.”

When Shirkers premiered at Sundance in 2018, Tan won the World Cinema Documentary Directing Award. Writing for Vulture, filmmaker Emily Yoshida described it as “strange, engrossing, and often ravishingly beautiful…It sends you wondering at all the wild creativity and genius of young irrepressible women lost to time, held up or buried by the domineering egos of men.” Richard Brody, the film critic for The New Yorker, recently declared it one of the best documentaries of all time.

Stuck at home and waiting for Lurkers to be released amidst a pandemic, Tan is restless. “You feel like a child again,” she says, “All these stupid activities.” She hates cooking, but she does because the only thing she hates more is eating bad food. She and Larkin take walks to the park near her house to bring snacks to the stray cats who live there: “We’re still doing a final count, but there’s like twenty, at least.”

Mostly, though, Tan writes. She’s focused on the adaptation of The Idiot, about a young woman named Selin trying to figure out how to be a person during her freshman year at Harvard. It’s the 1990s, so a lot of Selin’s torment is directed at an invention called email; the rest of it is about an older classmate, Ivan, a skillfully subtle manipulator.

“We got trapped in amber. We were frozen as teenagers.”

“I think one of the reasons why people are drawn to both Shirkers and The Idiot is that it has happened to a lot of women—you’re dealing with someone who’s not overtly evil in the Harvey Weinstein way,” Tan says. “But they’ve done these things, bit by bit, they’re chipping away at your sense of—you start doubting yourself. You start thinking, is it you who’s crazy? I mean, that’s the original gaslighting, right?” 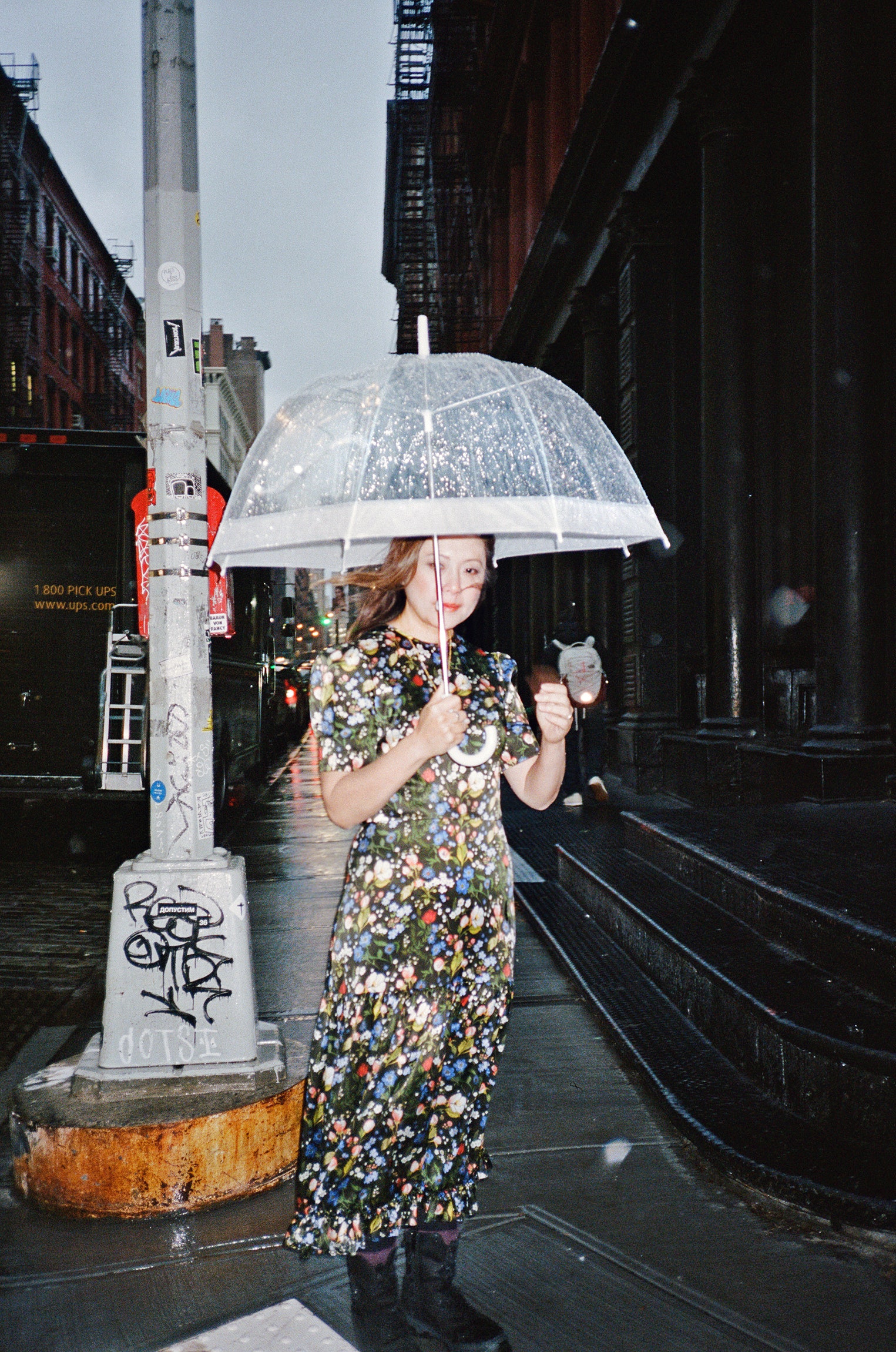