Stoudemire went into the story of his own journey. When he was a kid, he said, his mother told him that they were descendants of the lost tribes of Israel, groups of Jews who are believed to have been deported from the Kingdom of Israel after it was taken over by the Neo-Assyrian Empire around 722 BCE, and so he started reading the Bible by himself and also with friends. One summer in the early 2000s, after being drafted by the Phoenix Suns, he enrolled in some classes at Arizona State.

“I spent a lot of time in the library,” he said. “I’d sit down with my Torah, with my books on geography and western civilization and the encyclopedia and line up all the things I learned within the Torah, to make sure it was all in sync. And I realized there were some similarities with what my mom was saying, that the diaspora could have been taken to America, and I wanted to learn more about that and try reconnecting with that.”

Amar’e sneaks past his Eddie Martinez painting, Mini Fresh Direct II, to wake his son from a nap.

Stoudemire decided to start traveling the world, “to countries that are major historical countries, to connect the dots from the Torah.” He visited Athens and Rome and Jerusalem. He hired drivers and tour guides and listened as they told the stories of the sites. “And to me it made sense because I was learning Torah already, and I was actually comparing my notes as I traveled to these countries.

He grew comfortable in his knowledge, and more secure about his beliefs. During his trip to Israel in 2010, which took place just a month after he had signed a $100 million contract with the New York Knicks, he sat down for a local television interview. With a big white kippah sitting on top of his head, Stoudemire talked about his connection to Judaism and his plans for observing the Sabbath, Passover and Yom Kippur. Soon after, he started posting Judaic sayings on social media. He met with rabbis. He even changed his name: His friends, he said, now call him Yehoshafat, a king of the nation of Judah from the book of I Kings, who the Bible considered righteous and whose name means “God has judged.” “It came from a chavrusa I was learning with,” Stoudemire said, using the Aramaic word for study partner. It’s the name he prefers. 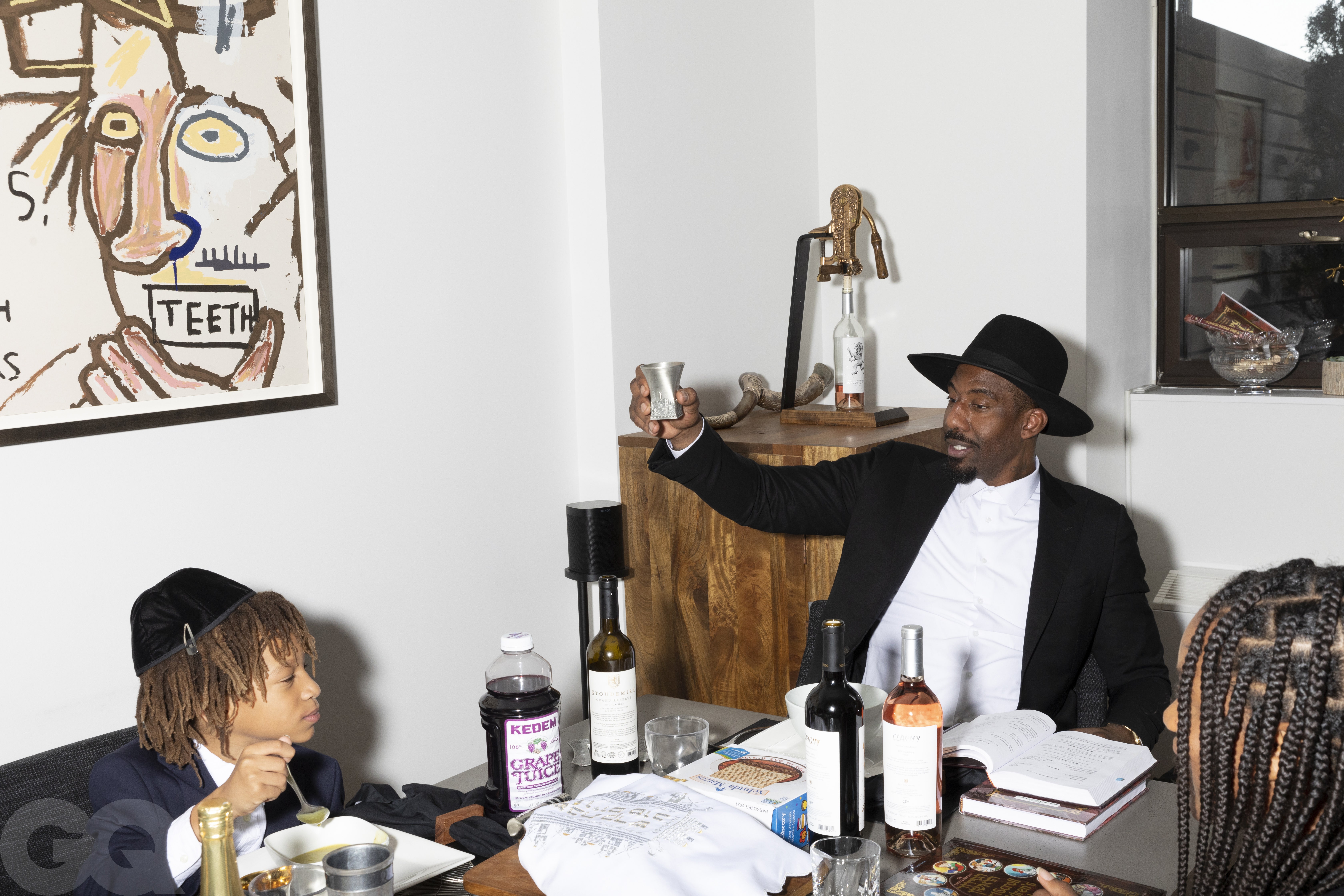