The idea of the “director’s cut” is mythologized in cinema culture because it represents the triumph of a personal vision over studio mandates and the redemption of art that never got its proper due. For example, Hong Kong director Wong Kar-Wai includes a poetic meditation on the pursuit of the director’s cut in the gorgeous new Criterion collection of his films: “As the saying goes: ‘no man ever steps in the same river twice, for it’s not the same river and he’s not the same man.’ […] I invite the audience to join me on starting afresh, as these are not the same films, and we are no longer the same audience,” he writes.

It’s doubtful that anyone involved with Zack Snyder’s Justice League was thinking about stepping in the same river twice. Nevertheless, Snyder’s four-hour, $70 million reworking of a two-hour original release that Snyder started and Joss Wheedon finished is a particularly odd example of the director’s cut. It’s a work that’s at once very personal (Snyder left production to deal with the death of his daughter, to whom the new film is dedicated) and also entirely a product of consumer demand for the idea of a director’s cut, a flawless manifestation of artistic ambition.

In its scale, Snyder’s film joins the ranks of epic director’s cuts like Francis Ford Coppola’s Apocalypse Now Redux, which added almost an hour of salvaged material, and George Lucas’ endless fiddling with his Star Wars movies. But what follows are ten more underrated director’s cuts — several the result of studio interference, some a matter of completing the work. And they’re all shorter than four hours!

Halloween II, by Rob Zombie (2009). When DVD sales were at their height, the horror genre cobbled together a bloody industrial complex of extended and unrated cuts, which had less to do with radically altering the audience’s perception of a work and more to do with keeping the good gory times going—which is perfectly valid in its own way. The most satisfying example is Rob Zombie’s director’s cut of Halloween II, the ambitious sequel to his revision of Halloween, which was (for better or worse) part origin story and part remake of John Carpenter’s original. In its director’s cut, Zombie reaches his artistic apex: As Laurie Strode’s (Scout Taylor-Compton) grip on reality grows more precarious with the return of Michael Myers ever looming, Zombie uses alternate and extended footage to send us to the edge with her for one hell of a ride.

Titanic 3D, by James Cameron (2012). The brief glory days of the 3D revival have mostly passed for good reason, but not before Cameron figured out how stereoscopic vision could be used to revise a film. While Titanic was always a feat of production design, its showiness was more in its unabashedly florid romanticism, but Cameron’ managed to make the melodrama even bigger: 3D is used both gently and bombastically, adding a depth to decks and dining rooms, but also making Kate Winslet’s hat pop out of the screen. Cameron finds the contours, atomic details, and, of course, colossal nature of his masterpiece, making it an exemplar of 3D cinema.

Alien 3: Assembly Cut (2003). Technically, Alien 3: Assembly Cut is not a director’s cut, insofar as it was never really sanctioned by David Fincher, who disavowed the film after a miserable experience pockmarked with multiple scripts, production issues, and studio interference.. But the Assembly Cut does get us closer to what Fincher may have envisioned for the third Alien, which was already a different, darker, grimier beast than the previous two. Ripley returns with her head shaved, but while the theatrical cut steers subdued, the Assembly Cut clarifies the gendered danger in the penal colony/foundry. Gender is a consistent theme in Fincher’s work, from the male smugness in The Social Network to the female rage of Gone Girl and The Girl with the Dragon Tattoo to the homoerotic nihilism of Fight Club, and Alien 3: Assembly Cut is his blueprint for a world shaped by how everyone else sees your body. 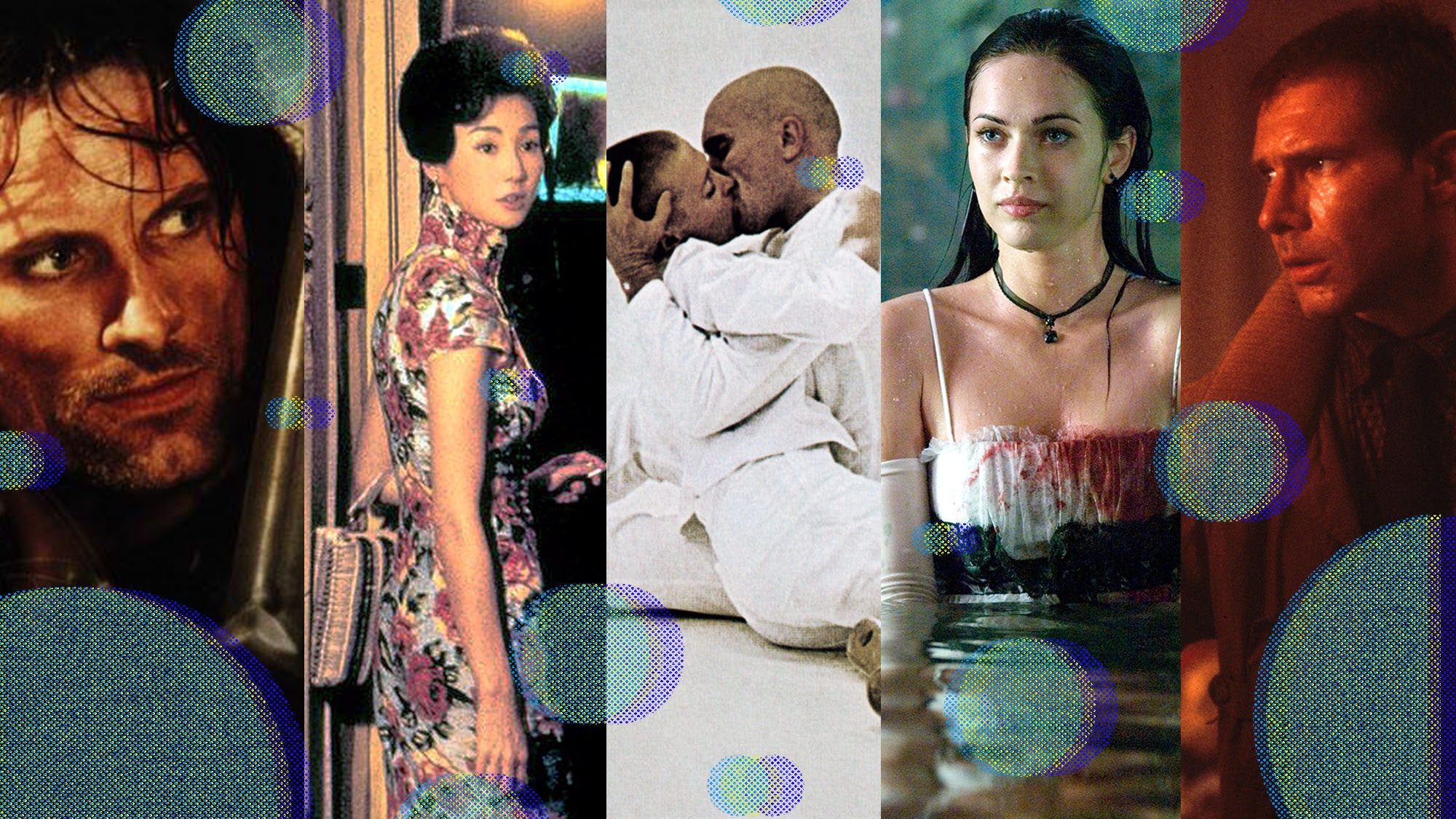