The Mandalorian was a huge hit for Disney+, and now the long-gestating Obi-Wan Kenobi project, which picks up with the character ten years after the events of Revenge of the Sith, is moving full steam ahead as a special event series. There have been teases about story and characters for the last several months, but today, the full cast has been announced. From puzzling returns to some intriguing choices and one or two critical darlings, there’s a lot to be intrigued and chuckle about. Let’s look at all the players and unpack their significance.

Ewan McGregor: Say what you will about the prequels, but McGregor was arguably among the few highlights, relatively speaking.. And now we get to see him play off the likes of Benny Safdie!

Hayden Christensen: Holy shit this dude is still alive?!?! Of course, the prospect of Obi facing off against his protege-turned-Vader again is exciting…on paper. But in reality, this is a bizarre move, considering the almost universal animosity fans showed toward the actor during his original run in the prequels. Chow and LucasFilm head honcho Kathleen Kennedy teased Christensen’s return as “the rematch of the century” sooo… maybe this will be his great comeback?

Moses Ingram: Were you pissed off that The Queen’s Gambit gave Jolene very little to do, despite Ingram absolutely crushing everything she was given? Well, now we could very well get to see her wield lightsabers, so justice has been served.

Joel Edgerton: At this point, you probably forgot the reliable character actor and all-around Good Dude played a younger version of Luke Skywalker’s Uncle Owen way back in Attack of the Clones and Revenge of the Sith. It makes sense that he’d reprise his role here, given that the series takes place after Obi-Wan has handed Luke off to Ben and his wife while he watches over from afar. Hopefully Edgerton has a role worthy of his talents here.

Bonnie Piesse: Like Edgerton, Piesse’s return makes sense in terms of continuity—she was the Beru to his Owen in Clones and Sith. Normally, she probably wouldn’t drive much intrigue compared to the names surrounding her. But in a post The Vow-world, it’s a different story. Fans of last year’s HBO documentary on the infamous NXIVM cult will recognize Piesse and her husband Mark Vicente as two members-turned-detractors whose exit was featured prominently in the series. Returning to a world of green screen, aliens and a rabid fanbase is probably a sigh of relief.

Kumail Nanjiani: Kumail has nerd credit for years (hosting a standup show in a comic book store will do that), but the actor seems to really be doubling down on it lately. He’s set to star in Marvel’s The Eternals, for which he proved he can quickly shed comedian-bod for a superhero physique. Now he’s joining another hallowed franchise—who knows, maybe the idea of Nanjiani as a comedian will seem like an afterthought in a couple of years.

Indira Varma: Guys look it’s Ellaria Sand! From Game of—oh right, we don’t talk about that show anymore. Still, Varma joined during the show’s best season, as the love interest of Oberyn Martell and an Olympic-level bloodcurdling shrieker. Varma has a serious acting pedigree, appearing in various Shakespeare productions. She was also in Exodus: Gods and Kings, so she definitely knows how to acquit herself on all ends of the quality spectrum. 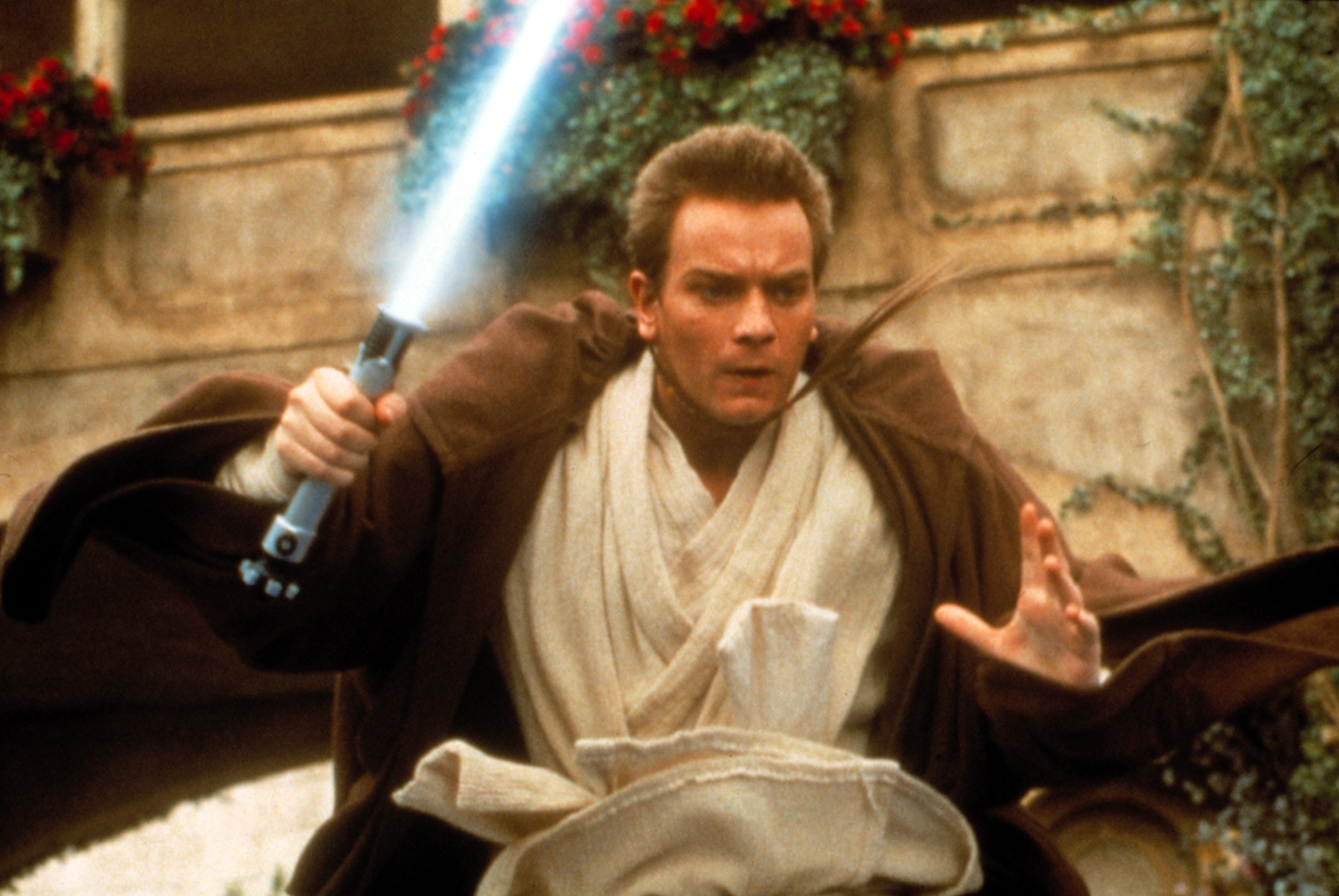