I love the fact that the kids, the younger people, are being more socially active, are paying more attention, are searching for understanding, searching for knowledge to make things better and make things level. That’s been a wonderful thing to see. I love LeBron James, Kyrie Irving, Colin Kaepernick, guys like that who make statements and put things out there, use their platforms to make the world a better place especially for Black people. As we understand with the history of our country, it ain’t been right. It ain’t been right! Don’t say to me, don’t say to us, that history is blah blah blah. No. What has been done to our people in this country in my opinion is some of the worst stuff that has been done to human beings in the history of this planet.

You go from the Kaepernick moment to now in the NCAA tournament where you have players on Twitter putting out hashtags saying #NotNCAAProperty. Or the NIL bills [which, if passed, would allow college athletes to earn endorsement income] of the last few years. Kids want to break the wheel, flip the system on its head and feel like they’re actually worth something more than free labor. Has that changed how you prepare for games, or how you approach this as a broadcaster from the George Floyd moment to now?

Everything’s happened so fast. Then with Covid-19, you’re not at the games, so you’re really not talking to people. The games in Indiana, Bloomington, and I’m calling it from Los Angeles in a studio. You don’t get the chance to talk to people, to talk to the kids, to coaches. Yeah, you get a good conversation on Zoom, but that’s not the same as being on the campus and in their facilities and stuff like that. I feel like the change, as I watch it, is coming. It has started. I like seeing some of the adjustments that’ve been made. People really understand it: corporations, leagues.

I’m hopeful this isn’t a flash in the pan, this will consistently be at the top of the list of what’s important and what matters in trying to level the playing field. That’s my hope.

You’ve talked in some ways about the consistent grieving we have to do when we are Black and how that goes into the broadcast booth, how we talk to our coaches, our athletes, how we live in our society. What do you want out of college athletics? If that ripple from 2016 is now a tidal wave in 2021, what is your hope for these athletes?

We want things to improve. Like I keep saying: we want the playing field to eventually be leveled. And sports is a huge vehicle in the world. Through television, the whole world is seeing it. You’ve got a chance to say something from time to time, not just say something but lead by example. Keep things at the front of your mind, at the front of the minds of decision makers. The sacrifices of Colin Kaepernick, George Floyd, Breonna Taylor, the list goes on and on.

I think that sports helps us. These are our leaders. Men and women that are college educated and trying to say something in today’s world, 2021 and beyond. Something’s got to stop. This has to stop! Indentured servitude, you’re getting a college education and that’s great, but it’s a very lucrative business in college sports. NIL seems like something that’s going to change this. I don’t know if that’s going to open some type of Pandora’s Box. Because as we know, when there’s good, there’s a Yin and Yang to everything. It’s good on paper, folks have a chance to make some money, but what does that usher in? Who does that usher in? There’s always a dark element when it comes to big money. 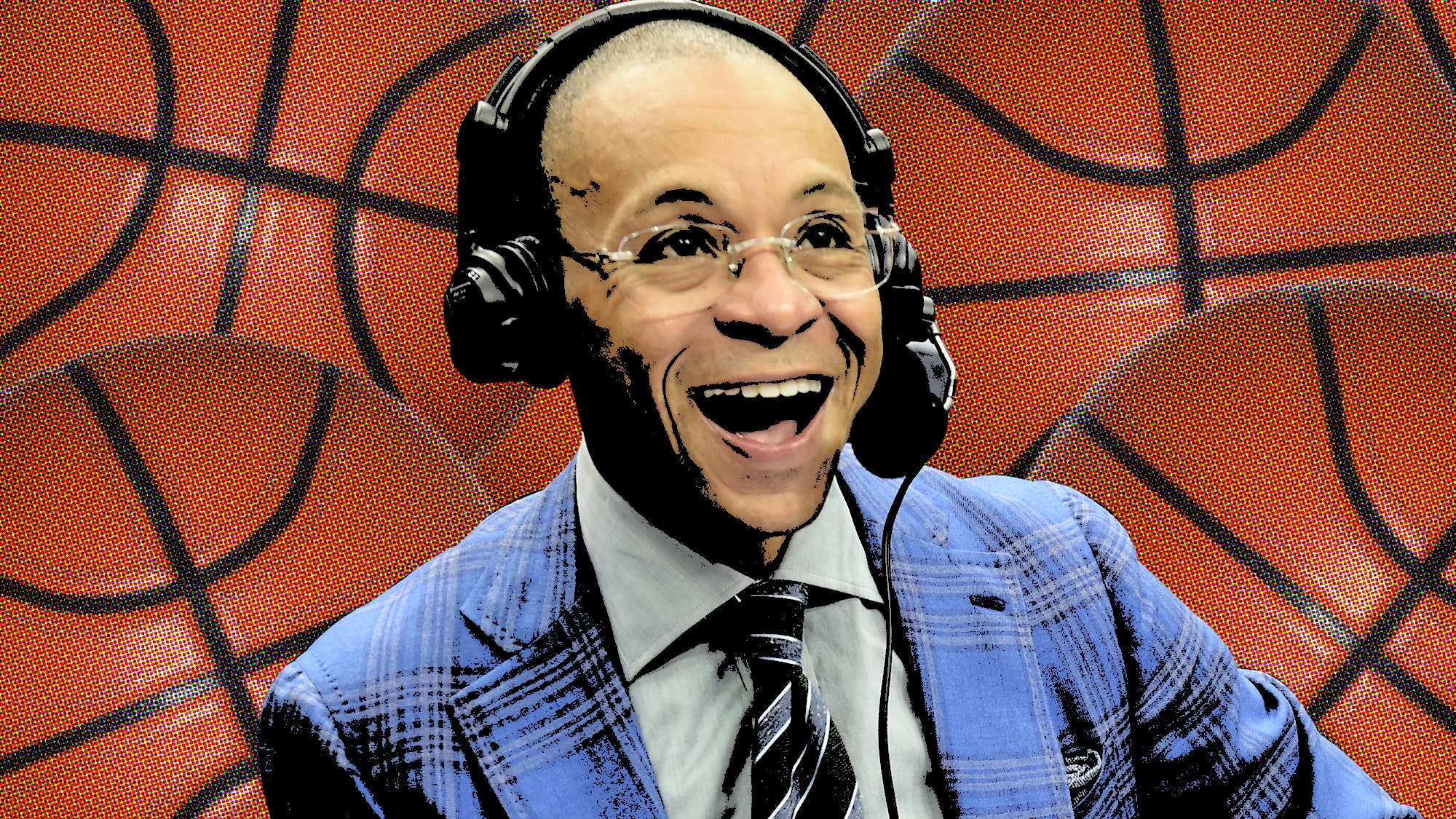