Your first Instagram post, dated May 2017, includes a photo of you and your mother, Hyun Jung Grant, at your high school graduation. You’re in your purple graduation gown, looking your mother in the eyes. She’s cradling your face with her left hand, caressing your cheek with her right, nails painted bright red. These were the hands that made a life for you and your younger brother Eric.

Three years and ten months later, you lost your mother to an American terrorist—a 21-year-old white man who decided to buy a gun and go on a shooting rampage at three Asian-owned massage businesses. Your mother was one of the eight victims—among them, five other Asian women—whose futures and family’s futures were stolen. The next morning, a sheriff with a history of anti-Asian racism used his words to humanize the American terrorist. “Yesterday was a really bad day for him,” the sheriff said, not a hint of rage on his face.

In your grieving, you were among the first to offer a glimpse into your mother’s beautiful story, reminding us that the tragic deaths of six Asian women and two others should never overshadow the lives they led. “She lived her whole life only to support her two sons all on her own,” you wrote. “She’ll never get to see my brother and I get married, own homes, graduate college, and see her grandchildren.” You punctuated your tribute with #StopAsianHate; in a moment when you and your brother feel unimaginably alone, you recognize that you aren’t.

Five days before you lost your mother, the President of the United States addressed the nation and said that “vicious hate crimes against Asian Americans” are “wrong” and “un-American.” I’m sorry that the president’s message, though well-intentioned, is a mistruth. History has receipts, and the receipts show that violence against Asian people is quintessentially American.

I’m sorry that people in this country are so unwilling to connect the dots when it comes to anti-Asian violence. The original American dream—not to be mistaken with the American dreams of women like your mother—was to build a great empire, on top of stolen Indigenous land using the labor of enslaved Africans. And throughout the nineteenth and twentieth century, this project demanded an Asian body count. For more than a century, white men equipped with guns and laws and a sense of racial superiority have violently ended Asian lives across the Pacific (e.g., the Philippine American War, the Korean War, the Vietnam War, the secret bombing of Cambodia). Asian women who would never step foot in America became part of American war efforts and military involvement in Asia through sex work. Ever since Asian people have been migrating to this country, the policies and vigilantism of white men have ended Asian American dreams and futures (e.g., Japanese Internment during World War II, the murder of Vincent Chin, post-9/11 hate crimes against South Asian, Arab, and Muslim Americans, the mass shooting of a Sikh Temple in Oak Creek). I hate that your mother and the Asian women killed in Georgia have become part of this throughline of American destruction.

I’m sorry your mother lived in a country where Asian women’s survival is predicated on their ability to serve white lives and white dreams. Sung Yeon Choimorrow, executive director of the National Asian Pacific American Women’s Forum, reminded me, “Such a big portion of the Asian American women population are in the service sector…in service of other people, whether it’s to help them heal, help them age gracefully, raise their kids, to make [them] look more beautiful, to make [them] feel more comfortable.” I hate that we live in a country where a white man felt it was within his right to end the lives of Asian women as soon as they ceased to serve his purpose. “The misogyny and the access to weapons,” the historian Ellen Wu told me when we talked the day after the shooting, “those two things go hand-in-hand.” 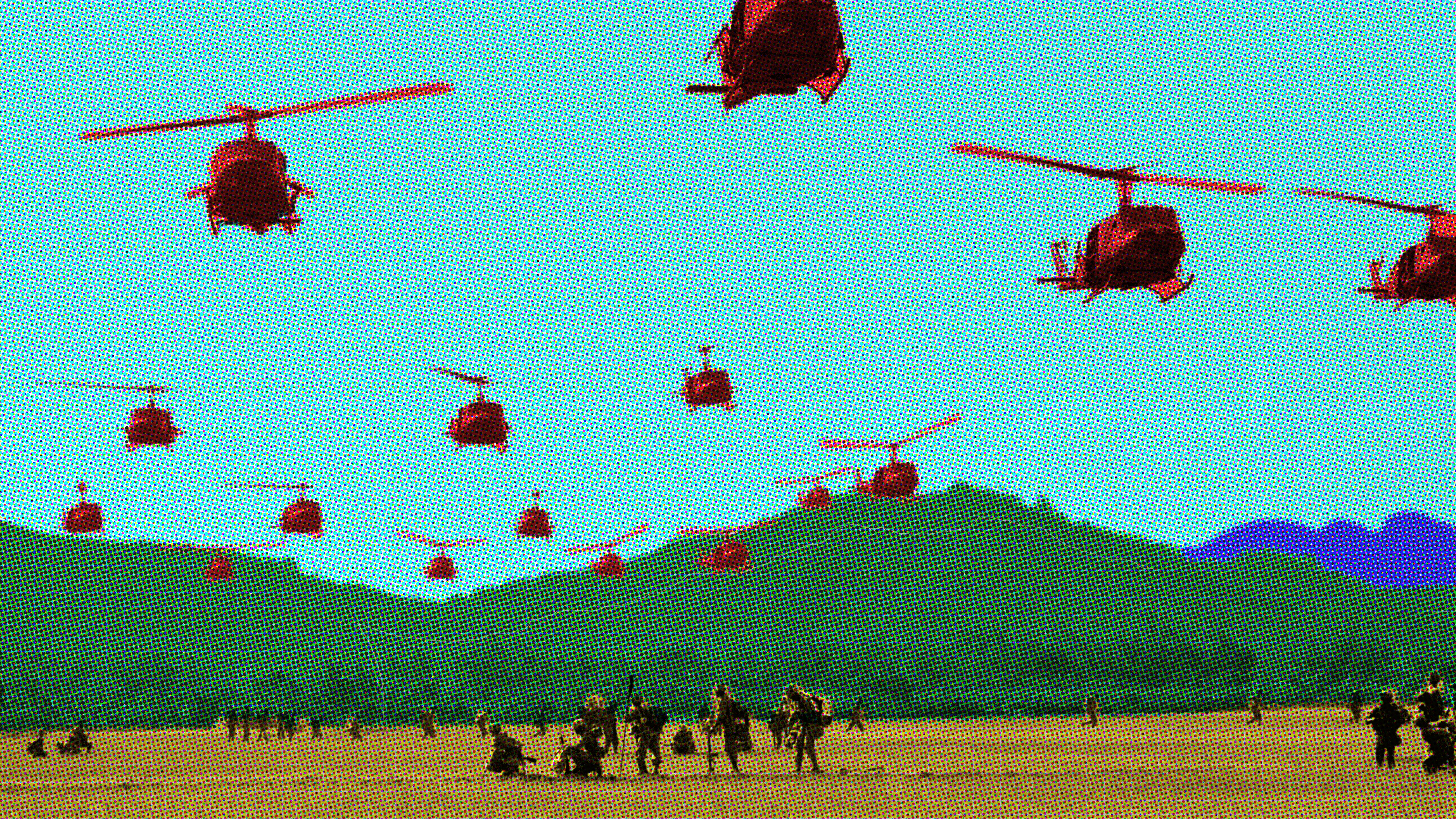