When can I get it?

Unlike the Yeezy x Adidas collaboration, which seemed to take years to come together, Kanye’s collection with the Gap is said to be coming “toward the latter part of the first half of the year,” according to Bloomberg. That’s…any month now!

Kanye can be, uh, flaky. Does that timeline sound legit?

All signs point to yes. Despite the fact that Kanye threatened to not release anything until he was put on Gap’s executive board, there’s optimism he’s backed down from that hostage situation. On a call with investors in early March, Gap CEO Sonia Snygal said that she “spoke to Yeezy last night and he’s very, very focused on this incredible opportunity.”

Call him by his name and he’ll…also call himself by it.

Is Kanye still a major force in fashion?

According to the sales numbers, absolutely. A new report from Bloomberg Wednesday revealed that the Gap anticipates this collection to be worth nearly one billion dollars.

Correct. But private documents from the financial institution UBS Group show that the estimate is actually in line with Kanye’s other major partnerships. The rapper-designer’s collaboration with Adidas is valued at nearly $3.2 to $4.7 billion. What makes that figure all the more head-spinning is that Gap’s total revenue in 2019 was $4.67 billion—meaning this collaboration could make as much as a fourth of Gap’s current overall revenue. (2020 revenue was closer to $3.39 billion, but that number was depressed by the pandemic.)

That figure isn’t as unrealistic as it sounds, according to Matthew DeGulis, an analyst who covers Gap for KeyBanc Capital Markets. “That does seem right. I do think it’s a big opportunity,” DeGulis says. DeGulis notes that while the collection won’t hit that number out of the gates, he sees it as a realistic goal for three to five years into the collaboration. By then, Kanye will barely be halfway done with his 10-year deal. 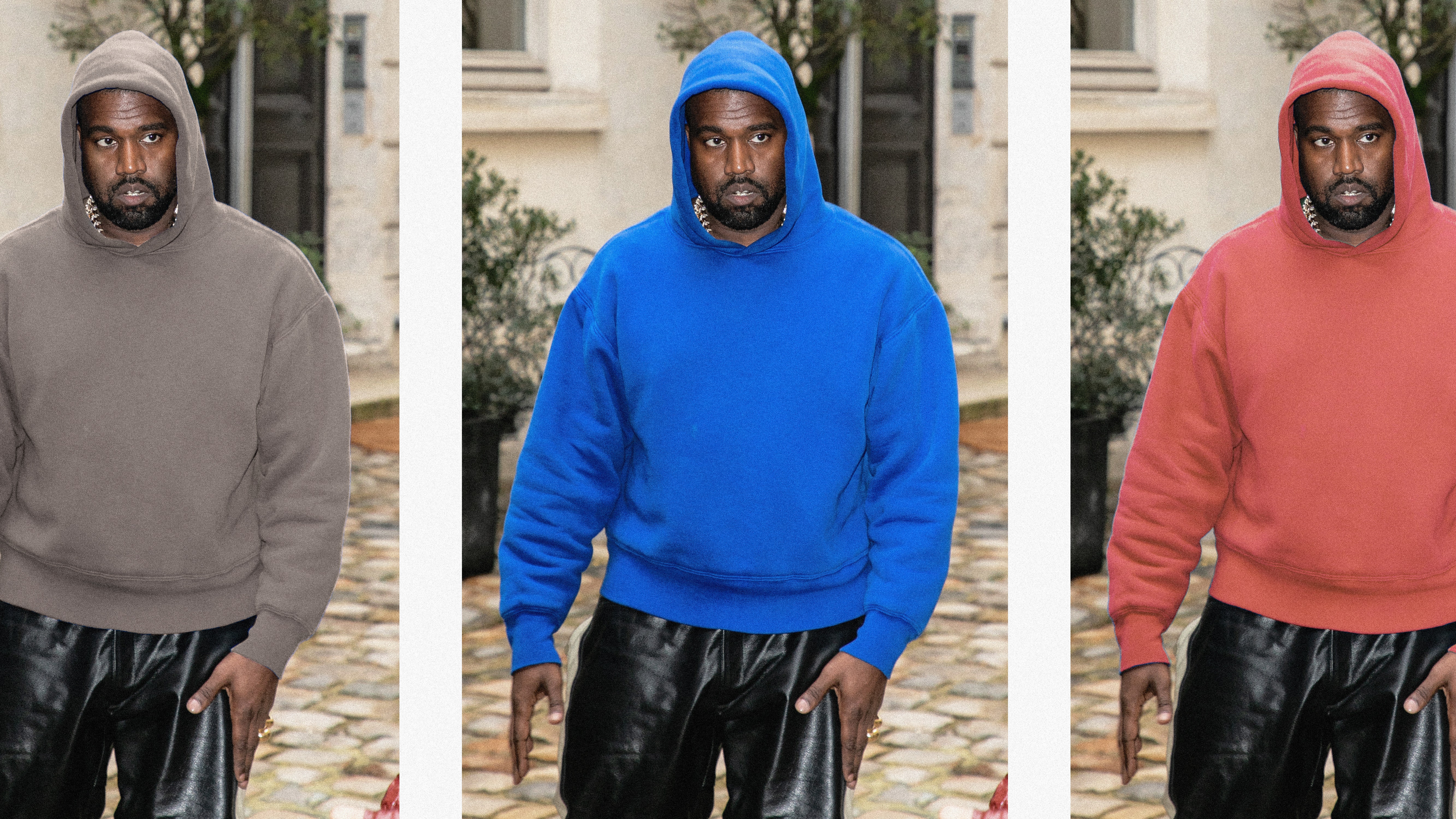