Ethical Non-Monogamy Ethical non-monogamy, or ENM (not to be confused with EDM, although there is massive overlap at Burning Man) is an umbrella term that includes all the various ways to have an open relationship.

Fluid-bonded Fluid-bonded means a partner you don’t use condoms with. Fluid-bonding is more intentional than simply having unprotected sex–ideally you both have been tested and know one another’s statuses. (Like, if one partner has herpes the other probably does, too.) It is possible to be responsibly fluid-bonded with more than one person—perhaps in a closed throuple—but complications increase exponentially with every new person.

Hierarchical Poly Hierarchical poly is a polyamorous relationship in which there is a clear pecking order. One primarily partner prevails, but the couple has other “secondary partners” who they get to bone on nights away from their spouse.

Jealousy This emotion is experienced by monogamous and non-monogamous people alike. In open-relationship contexts, it’s often felt as anger, betrayal, and insecurity triggered by your partner’s relationship with or desire for another. Managing and talking through these feelings is often at the center of successfully practicing ENM.

Metamour Metamour is a pretentious poly term for your partner’s partners. “Evan is cool, I’ve never gone down on them, but they’re my metamour.”

Monogam-ish Monogamish is another term coined by Dan Savage, and describes couples who are basically monogamous, but respect human nature. If someone’s on a business trip and makes out with a hottie, or asks permission to get some side action once in a while, there’s no dramatic fight or breakup.

Monogamy Monogamy means that two people agree only to love and fuck one another until the end of time (or until they meet someone else that they want to be monogamous with). It is an excellent option…for some people!

Nesting Partner A nesting partner is a live-in partner, but that doesn’t necessarily mean that they’re a primary partner. In fact, they may be relationship anarchists who don’t even have sex, but they will definitely hear you have sex, because they live with the person you’re boinking.

New Relationship Energy Or NRE, this describes that buzzy high you get early on in a relationship. It’s usually just good sex, but it can mess with your brain and feel a lot like love. It’s responsible for people jumping into relationships too quickly only to realize that they left their true love for an idiot who is good in the sack. The practical aspect of open relationships allows you to enjoy NRE without needing to dump your primary partner over it.

Old Relationship Energy While NRE is bouncy and fun, old relationship energy, or ORE, is the comforting, dependable, and (if you’re lucky) still-orgasmic experience of a healthy long term relationship.

One Penis Rule The one penis rule (or OPP, one penis policy) is a mostly frowned-upon type of open relationship in which a couple dates other women, or people with vaginas, but there’s only one dick to rule them all. These are often the couples you see on Tinder unicorn-hunting.

Open Relationship Open relationship is an umbrella term that includes poly people, swingers, and anyone else who agrees that they aren’t cut out for monogamy.

Paramour A paramour typically refers to an illicit lover of a married person, so it’s technically an unethical non-monogamous term—but can be a fun way to refer to a partner if everyone is on the same page. 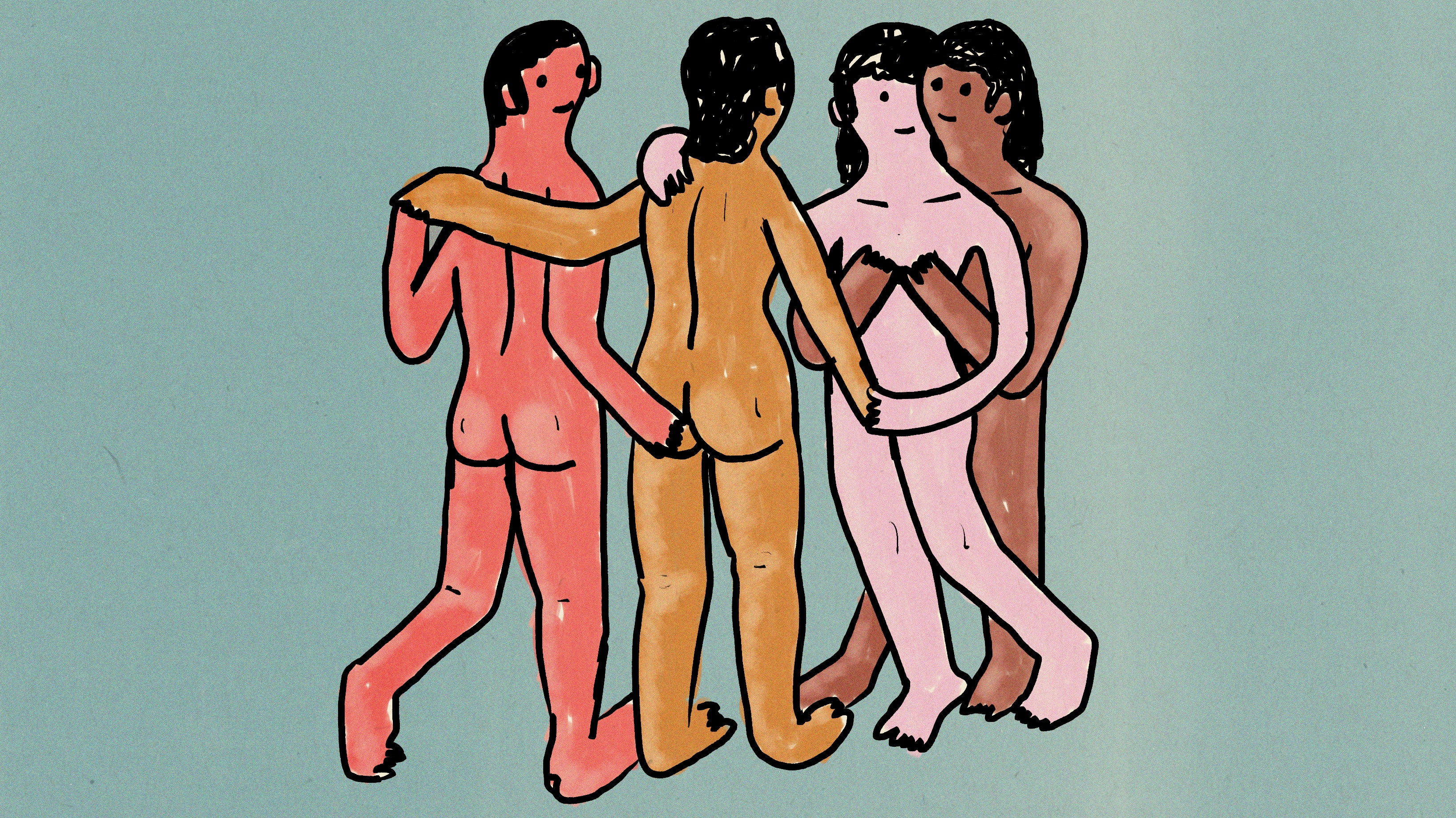