The single best thing about this watch: You simply have to respect H. Moser & Cie’s commitment to the bit. H. Moser & Cie. introduced the Apple Watch lookalike in 2016, and since then, they’ve put out new versions that look increasingly like the watch they intend to spoof. It’s been released with a tourbillon, and with a completely black dial. This latest edition feels like the sharpest prick: at the 6 o’clock position is a pinwheel that mimics the Apple Watch’s loading screen. (It actually moves!). This is apparently the kind of gag H. Moser & Cie’s clients are willing to pay top dollar for: the Swiss Alp Final Upgrade costs $30,800.

The backstory: When the Apple Watch was first released, the apocalyptic view was that it presaged the end of the Swiss watch industry as we knew it. Cupertino’s alternative to mechanical timepieces was cheaper, more accurate, and a wearer could text from it. How do you beat that? By going in the exact opposite direction. H. Moser & Cie released its mechanical Swiss Alp model less than a year after the Apple Watch’s debut, and it provided a surprisingly strong counterargument. While even those inside the company doubted it, the brand’s CEO Edouard Meylan told A Blog to Watch, the watch got a large number of preorders.

This watch matters in the world of watches because: There is no watchmaker in the world that can compete with H. Moser & Cie.’s sense of humor. In 2017, the brand released a watch with a case made entirely of Swiss Cheese, designed to bring attention to what the brand saw as falling standards for Swiss-made watches. The Swiss Federal Council judged in 2017 that as long as half of a watch was made in Switzerland, it could claim the “Swiss Made” tag. Clearly, this didn’t sit well with the folks at H. Moser & Cie., who made the most Swiss watch imaginable.

This kind of humor—or any humor at all, really—is distressingly rare in the watch world. Sometimes watchmakers have fun—think of Omega’s Snoopy Speedmaster or Ralph Lauren’s Polo Bear watches—but rarely are they funny.

Get this watch if… You really admire George Clooney’s entire way of being.

Where and when to buy it: H. Moser & Cie.’s Swiss Alp Watch Final Upgrade is available to reserve at the brand’s website now. The watch is limited to 50 pieces and costs $30,800. 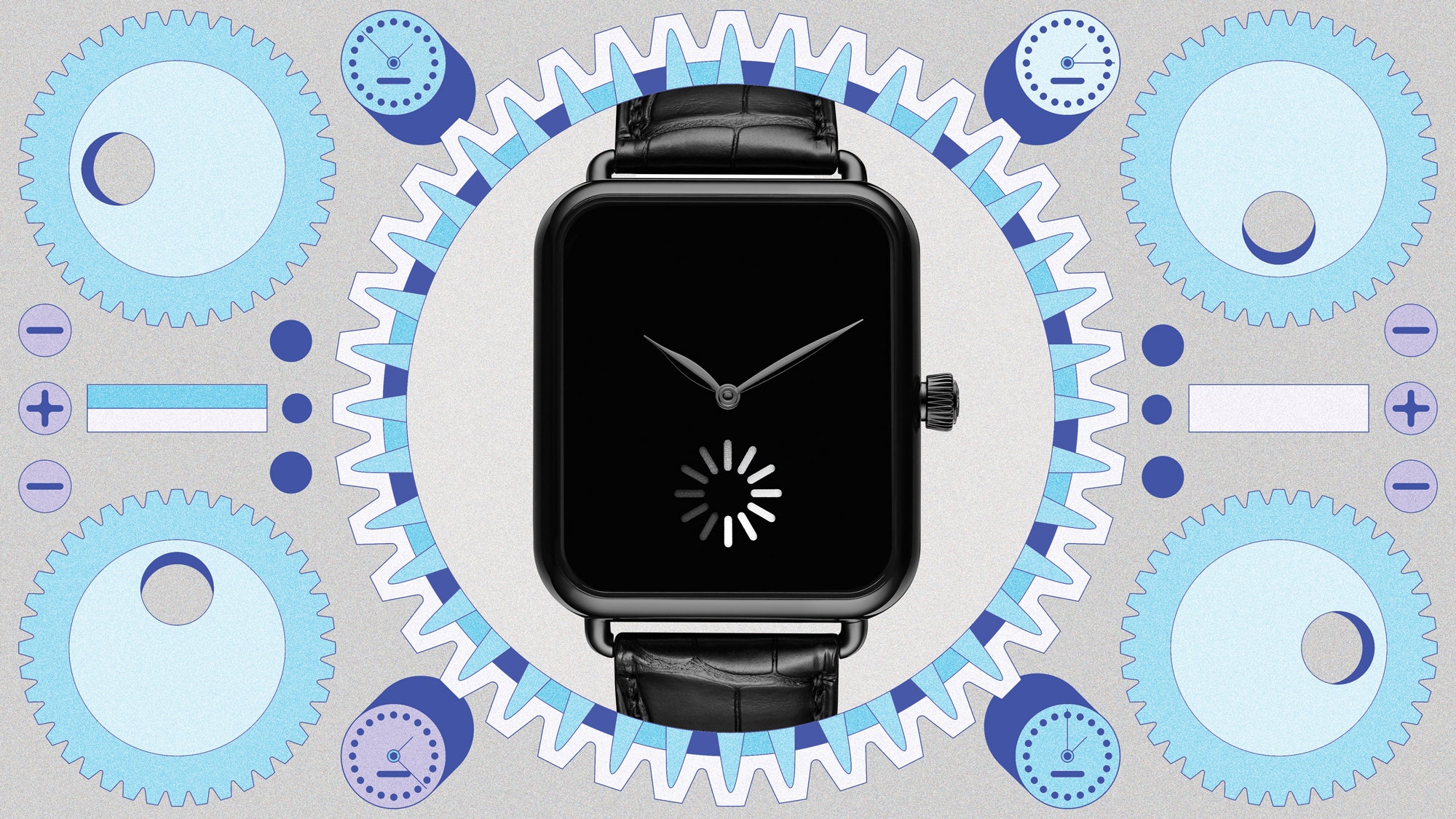