Billy Reid’s brand was just finding its footing. On September 10, 2001, the designer held a blowout New York Fashion Week show for his new line, William Reid, that garnered massive response from store buyers. More than 70 of them made appointments to see the clothes the next day. Of course, none of those appointments ever materialized. The brand folded not long after, and the designer—who trained at Reebok and who grew up in a boutique his mom owned—moved back to his wife’s hometown of Florence, Alabama, to try something new. In 2008, after successfully remounting a comeback as Billy Reid he opened his first store in New York…on the day the stock market crashed in 2008. This is all to say: Reid is no stranger to bad luck, genuine disaster, and the million other small misfortunes that can befall a small business.

But he’s figured out how to make the best of those bad moments. Despite the challenges, he boomed during menswear’s Americana era—hoovering fashion awards in the process—and stuck with it as trends moved on. He’s carved out a sustainable business doing what he knows best, fostering local community—most publicly through a music, food, and fashion event he hosts called Shindig—and making the most of that network when a guy like Daniel Craig becomes a loyal customer during his prime Bond years.

You could forgive Reid if, after any of those moments—9/11, or the stock market crash, or the pandemic—he’d stormed off in frustration. Instead, after more than 20 years in the business, he is still juiced by it all. He misses the big fashion events. He buys Off-White sneakers! He laments “jaded fashion editors.” He’s got big hopes for New York Fashion Week, lately on life support. He’s always open to the possibility of something special coming along—like it does when, outside our Zoom frame, an eagle flies by his window. We talked about how he’s seen the last decade of menswear unfurl, what’s changed the most, and how he keeps things feeling special.

GQ: You’ve been doing this for so long and have weathered so much in this industry. Maybe we could just start with the current crisis: has the pandemic made you think differently about clothes, about retail, about being a brand?  Reid: Going through a lot of the chaotic moments definitely threw some major challenges at us throughout the years. So, I tried to rely on that to create an optimism, that there is a light at some point. But the timing—I mean, it’s never a good time for something like this—but we have been going through a pretty extensive introspective look at: what we do well? What do our customers expect from us? We went through a pretty extensive brand survey and reboot. We worked with an outside firm, just to narrow the focus somewhat. We got a tremendous response. Having that, and feeling that we needed to reset, and then the pandemic comes around—you’re absolutely in major adjustment mode.

We needed to narrow it. One thing the pandemic forced us to do is, make a lot less, and trim down, and really get down to what we do best. Our customers are looking for things that are sophisticated, looking for polish, they’re looking for things that are ageless. Those are things they expect from us. Yeah, and all those little details that we put into it without just screaming at you. They want clothes that are going to live with them. I think we really benefited as an organization. And we’ve really seen it in our business. Our wholesale business has actually increased during the pandemic. 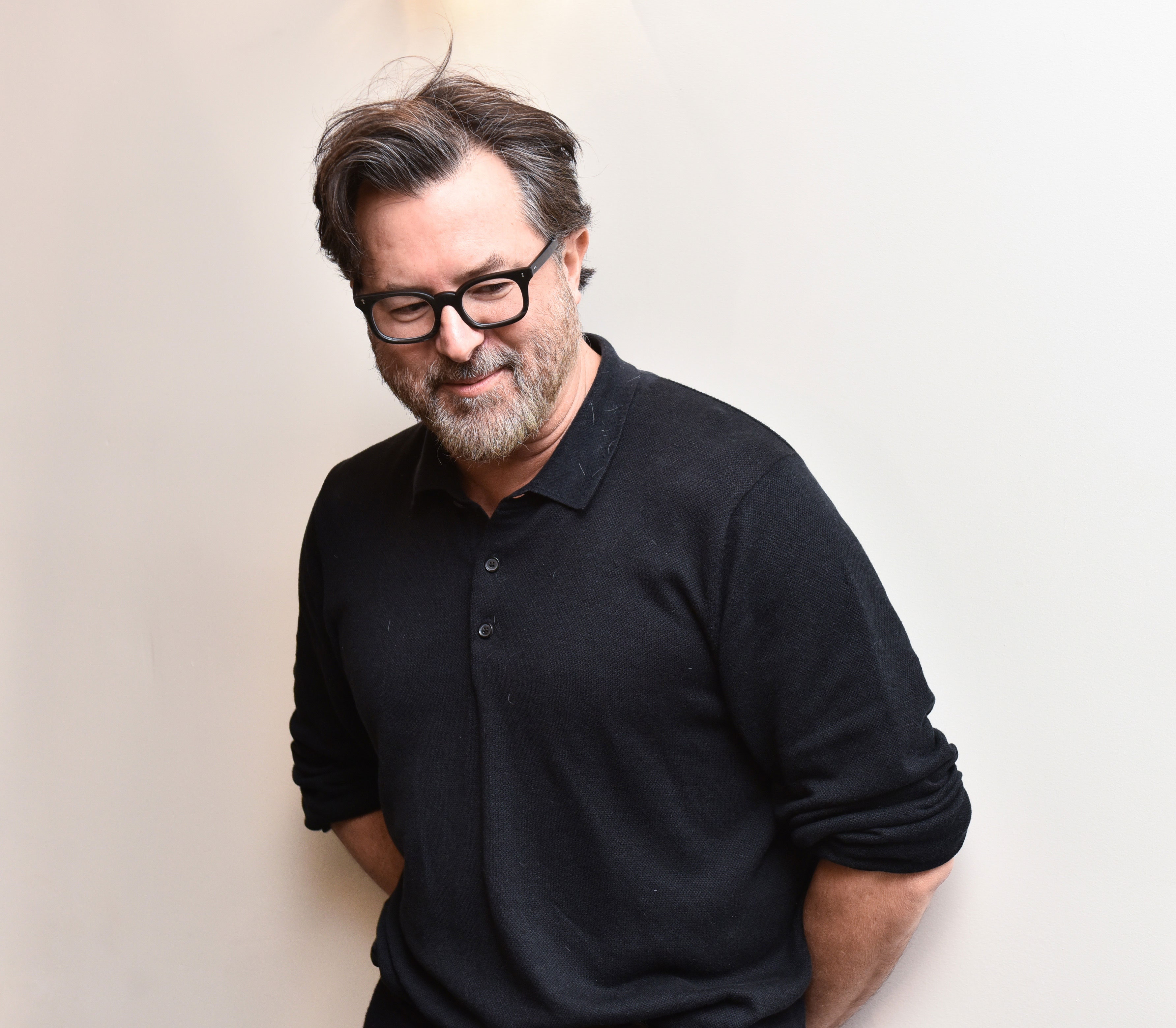