Rob Zombie’s go-to example to communicate his disgust for the food industry is Dannon Yogurt. The dairy behemoth, which manufactures products linked to increased risk of breast cancer, has run campaigns with the National Breast Cancer Foundation. “It’s like Marlboro sponsoring the Lung Society or something,” he says emphatically.

The theatrical heavy metal mainstay-turned-slasher auteur thinks about these hypocrisies a lot. He thinks about food corporations and all the ways they’re screwing over regular consumers like you and me and him. It’s no big revelation. None of us are walking around with the impression we’re eating happy chickens who lived a good life or super-fresh, chemical-free berries picked by well-paid laborers. But we don’t really like to dwell on it. “Most people are, like, ‘I don’t wanna think about it,’” Zombie says. “But I can’t live my life not wanting to think about something. You gotta stop and think about things. Because you’re alive.”

So he thinks, and he also does: A vegetarian since the age of 18, he went full vegan nine years ago, after a random breakfast of eggs just repulsed him too much to bear. He and his wife work with PETA to fight animal abuse, and have rescued six goats that they now care for on their farm in Connecticut. It all sounds pretty mellow, but if you frame it the way Rob Zombie does, it becomes kind of metal: All this, as he sees it, is in service of resisting what America’s corporate overlords would have you believe: That you need dairy, that you need meat, that you need them to live a normal life.

Zombie, who’s releasing his seventh album next month, joined GQ to talk about how he cut out all that bad stuff, staying in shape for tours, and why he’s never been interested in destroying his body.

For Real-Life Diet, GQ talks to athletes, celebrities, and everyone in between about their diet, exercise routines, and pursuit of wellness. Keep in mind that what works for them might not necessarily be healthy for you.

GQ: You’ve been a vegetarian and then a vegan for nearly a decade now. What led you to cutting out meat?

Rob Zombie: The vegetarian thing started when I was in high school. I never really liked eating meat. Whenever I was served pork chops or something it would just taste awful to me. We’re all brainwashed from the moment we’re born that all the cows are happy and the pigs are happy and everybody’s so happy and it’s all “Old McDonald Had a Farm.” And then I saw a movie that was the first time I really saw how brutal and disgusting factory farming was. That’s when I was, like, “I’m done.”

Over the years I would eat cheese or put some creamer in my coffee or something. It was about nine years ago that I was eating eggs for breakfast. And I was just, like, “This is disgusting and I’m done.” And that was it. I’ve been 100% vegan since that moment.

Until the last few years the food industry hasn’t been super accommodating to non-meat or dairy eaters. Did you find it difficult to find food you liked?

It was challenging. Vegetarian is easier, because you can still have scrambled eggs or pizza. Once I went vegan, it was, like…now there’s nothing to eat. Every day it gets easier, and every day the food gets better. Veggie burgers used to be like tasteless hockey pucks, and now they’re so delicious.

Where do you stand on fake meats like the Beyond Burger—do you like that stuff or are you more into exploring what can be done in new ways with vegetables?

It’s transitional. When you first change you’re, like, Oh, I’ll have the fake ham and the fake baloney or the fake hot dogs, because this is what you’ve been trained your whole life to think of as food. But as time goes on, my wife and I were, like, Eh, we’re sick of all the fake sandwiches. Your tastes change and what you consider healthy changes. But it is a process, and if someone tries to go hardcore instantly they might fail. It’s like if you’ve never worked out before and you go, “I’m gonna work out three hours every day!” Why don’t we just start with two? See if you can survive that. Ease into it, friend. 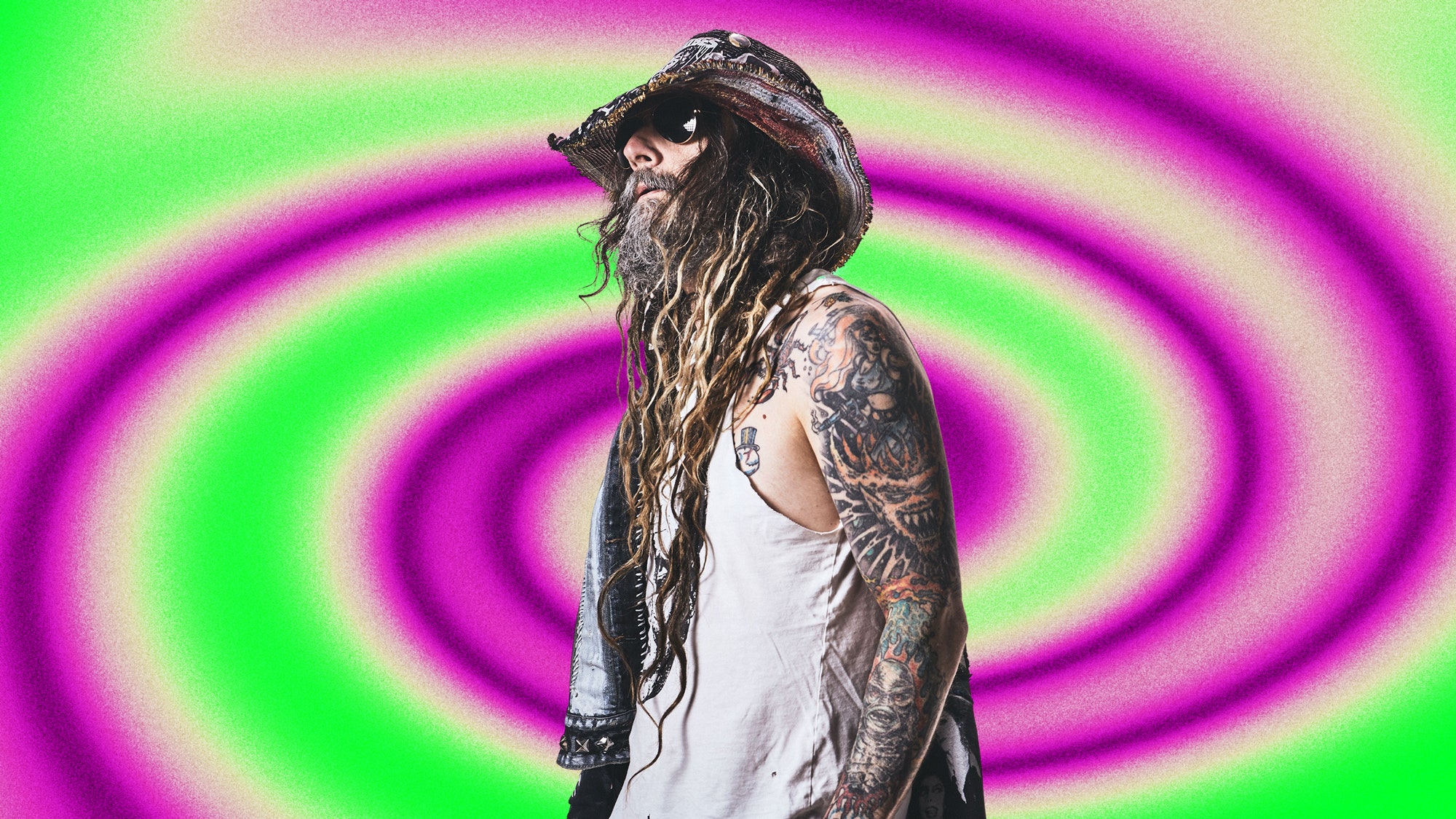