So let’s not talk about pain, here. It’s easier to talk about diabetes. In diabetes, the biology is your relative or absolute lack of insulin—that’s the biology of diabetes. But good diabetic management is much more about the psychosocial. It’s about how you think about your diabetes, it’s about the social environment that you’re in, whether or not you have access to good food, whether you’re educated about your diabetes.

To think about pain in the same way you have to think okay, the biology might be changes in the knee causing osteoarthritis, but those changes in the knee are filtered through the individual’s unique psychology, how they deal with pain, how they deal with adversity, their orientation to rehab. And pain is particularly powerful because you have the injury, but the pain isn’t necessarily proportional to that injury because it’s the psychosocial stuff that results in the ultimate perception and experience of pain.

What don’t we know? I would imagine a large part of pain management is people coming in and assuming that everything can be fixed through expertise. But I got the sense from your book that there are many gray areas, things we still don’t understand.

The difficulty with pain is that it’s an experience that relies on people telling you things. And we don’t actually have refined enough technology to see what’s happening in real time in the nervous system when you have pain. One big clue is the fact that all the drugs we use are ancient. Opioids have been around for a long time, we haven’t’ really come up with anything new for 50 years. In cancer people are moving more and more to using the immune system to combat individual’s cancers, to using molecular techniques. But we still carpet bomb the problem in pain. It’s not a SEAL team, it’s carpet bombing.

How did that sort of “carpet bombing” lead to the opioid epidemic?

We’ve always known that people become addicted to opioids. We understand that addiction is a biological disease. But we almost go, “Well if you give it to people who are in pain, that’s not going to happen, they’ll be fine.”

The biggest problem we have in medicine is we don’t measure stuff, especially the bad stuff. We’ll measure our success but we don’t measure our failures, we don’t publish negative trials, for example. Only when we started to see this fall-off in longevity in the US population did we start to wonder what was going on. Then we unearthed this epidemic of people dying of opioids accidentally and becoming addicted to it.

It’s difficult being a doctor because you train in medical school to provide treatment. So you provide treatment because that’s what you do and you become so involved in providing the treatment there often isn’t as much reflection on what you’re actually doing. Unless you’re compelled to look at the evidence, you don’t. So even in pain medicine there’s still a lot of people who are practicing non-holistic, non-biased psychosocial pain medicine where a desperate person comes to you wanting a cure and you placate them, which doesn’t necessarily stop their pain, but you know, it’s a bit of a placebo. It’s hard to tell people, “Look, the power to change comes from you and the ability to influence your outcomes depends on your changes in behavior.” 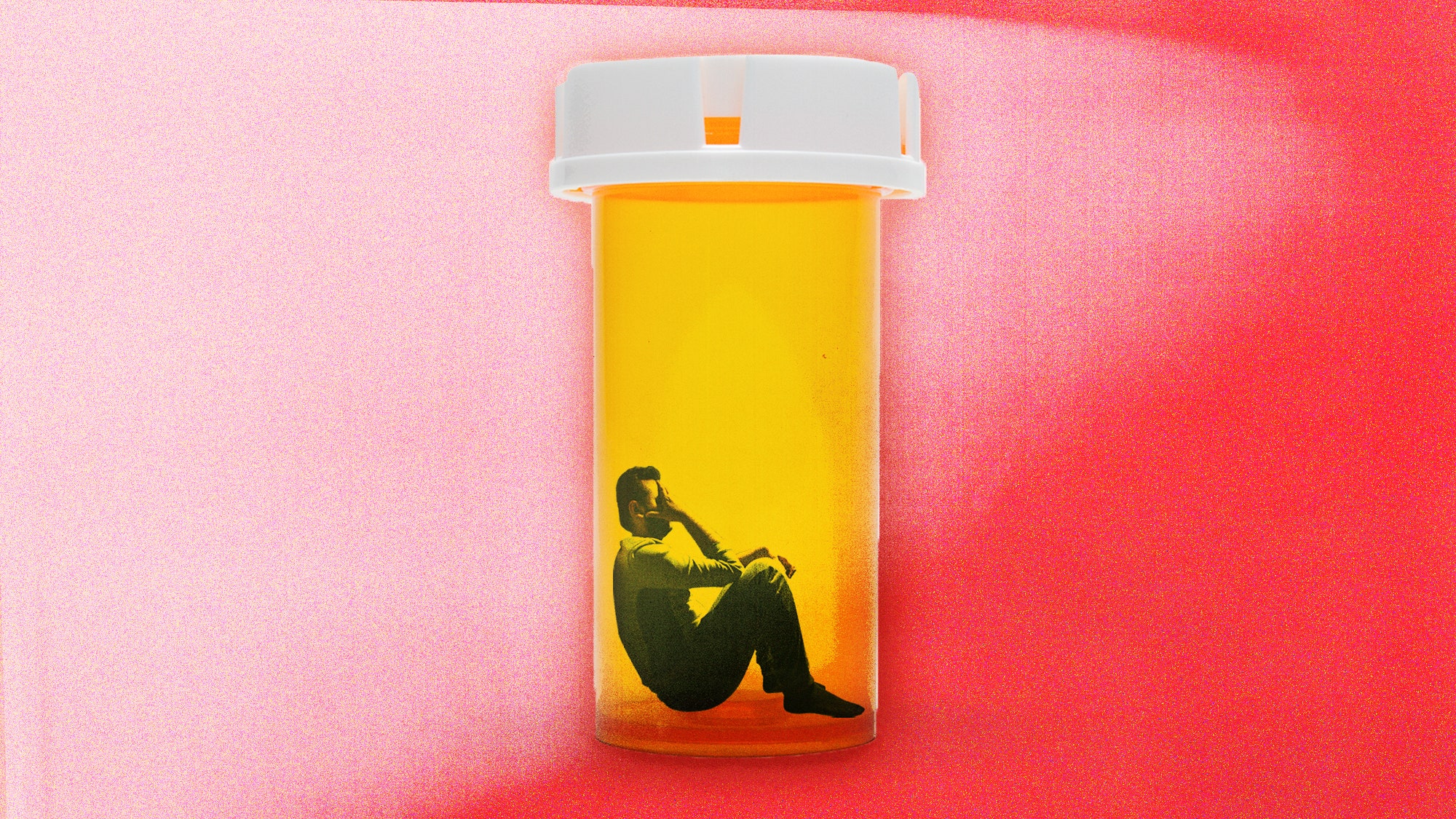