The 3 most important elements of a loving relationship are:

71% of people say sex is important in a relationship.

24% of people say sex is crucial in a relationship.

40% of people are “very satisfied” with their sex life.

1/3 of people say they aren’t currently having sex.

34% of Asian people, 35% of white people, 53% of Hispanic people, and 63% of Black people say they are very satisfied with their sex life.

56% of straight women said they wouldn’t date a man who isn’t financially secure.

1/3 of people say COVID has had a negative impact on their relationship.

1/4 say COVID has strengthened their bond with their partner.

1/3 said COVID has had no impact on their relationship.

23% of all people feel a prenup is important.

LGBTQ+ couples are more likely than others to meet through social media and dating websites.

72% of people say “I love you” to their partner at least once a day.

Regardless of demographics, 1 in 2 people believes in soul mates.

47% of people are familiar with the concept of love languages.

71% of Black people are familiar with the concept.

Younger people are more likely to have posted video of themselves having sex on the internet. It’s also a more common practice for LGBTQ+ men (30%) and trans men and women (30%).

3x: People under 35 are three times as likely to have nudes of themselves on their phone.

Half of people (50%) share their passwords with their partners.

Only 9% of people are in a relationship where one person shares and the other doesn’t.

GQ’s Survey on Modern Love was administered in December 2020 and posed a series of multiple-choice and write-in questions to 889 individuals. 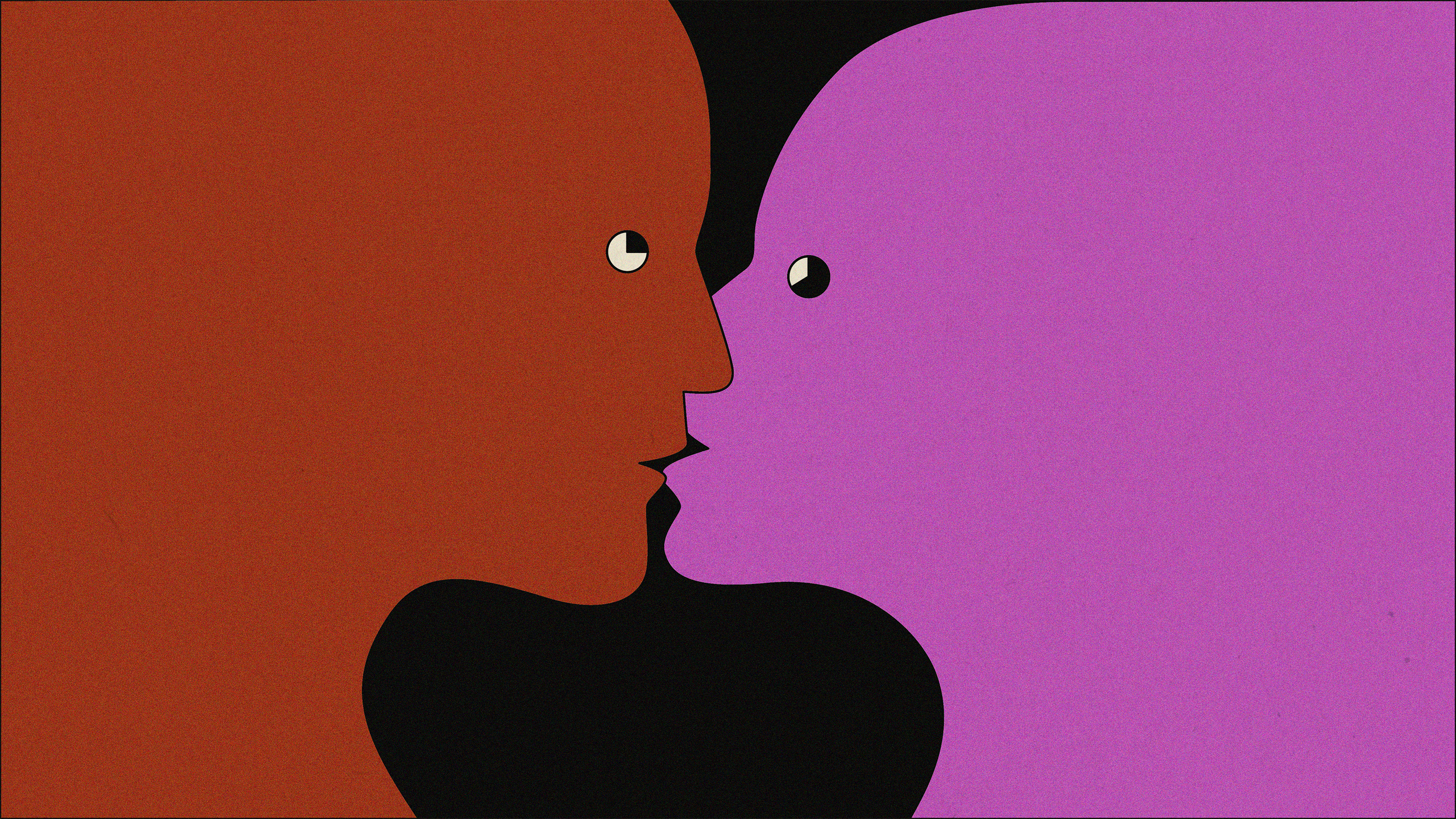