And, despite the staunch individualism implied by a handle like “the Last American Man,” it was never Eustace’s intention that anyone would. From the outset, his vision has always been communal. He co-founded the Preserve with two close friends, hoping that, within a few years, they would all have families living on the property together. Soon enough, his pals were beckoned with other obligations back in that place we call the real world. But one of them, Preston Roberts, kept contributing what he could. He balanced work on the Preserve (constructing about a third of its buildings over the years) with his high school teaching job and the family he did eventually have—making a home not on Turtle Island, but nearby.

If ever there was proof that Eustace was capable of surrendering control, it was Preston. At one time, Eustace was just as attached to his summer camp program as he was to the Preserve in general. But Preston seamlessly adopted Eustace’s ethos and took over as Camp Director, a position he served when I was a camper, and Eustace felt comfortable fading into the woodwork. Preston excelled: I still remember him leading us in a rooster slaughter, speaking frankly and eloquently to teenagers about the horrors of industrialized agriculture. As the birds’ heads lay blinking in the grass, he lined his cheeks with their blood, a solemn reminder of the killing we so prefer to outsource. We had rooster stew that very night.

“He was more present in front of the people than I was,” Eustace recalls. “So he became more like the spokesperson or figurehead.”

But God had other plans. In 2017, Preston’s first doctor’s visit in over thirty years revealed a tumor raging in his liver, and within weeks, gone was the answer to Eustace’s perennial search. Preston is buried on the Preserve, a turtle-shaped headstone marking his grave.

Eustace has retreated even more markedly after Preston’s death. Running Turtle Island is simply “not quite as fun without him.” I ask Eustace how much his old friend remains a presence for him. “Completely,” he answers. “Every day, all the time…I think I could grieve for five more years and not kinda get to where I really could do well without him.”

The loss is so acute because the people to whom Eustace feels he can relate are very few and very far between. Though you don’t become the Last American Man by keeping similar company, Eustace doesn’t yearn for hermitdom. The most lasting lesson of Preston’s friendship? “His profound and severely dedicated love to his wife and dedication to supporting and being there for his children.”

When Eustace tells me he has “never set out on and failed on a single journey,” he’s referring to the McCandlessian ones: “kayakin’ across Alaska or canoein’ across America or bicyclin’ across Germany.” As for trials more intimate—a wife, children: “That is a journey that I haven’t really succeeded at, that I have set out on… I’d still be happy to have a family. That’s actually my greatest desire of all.” He pauses a moment before adding: “Depending on what you mean by family.”

It’s an important clarification. His father, Eustace Sr., who died of stroke complications five years ago, subjected his son to decades of relentless verbal abuse. Even at the end, Sr. summoned the strength to cast doubt on those journeys by which Eustace measures his life, hissing things at his son like: “I remember when you said you hiked the Appalachian Trail.” 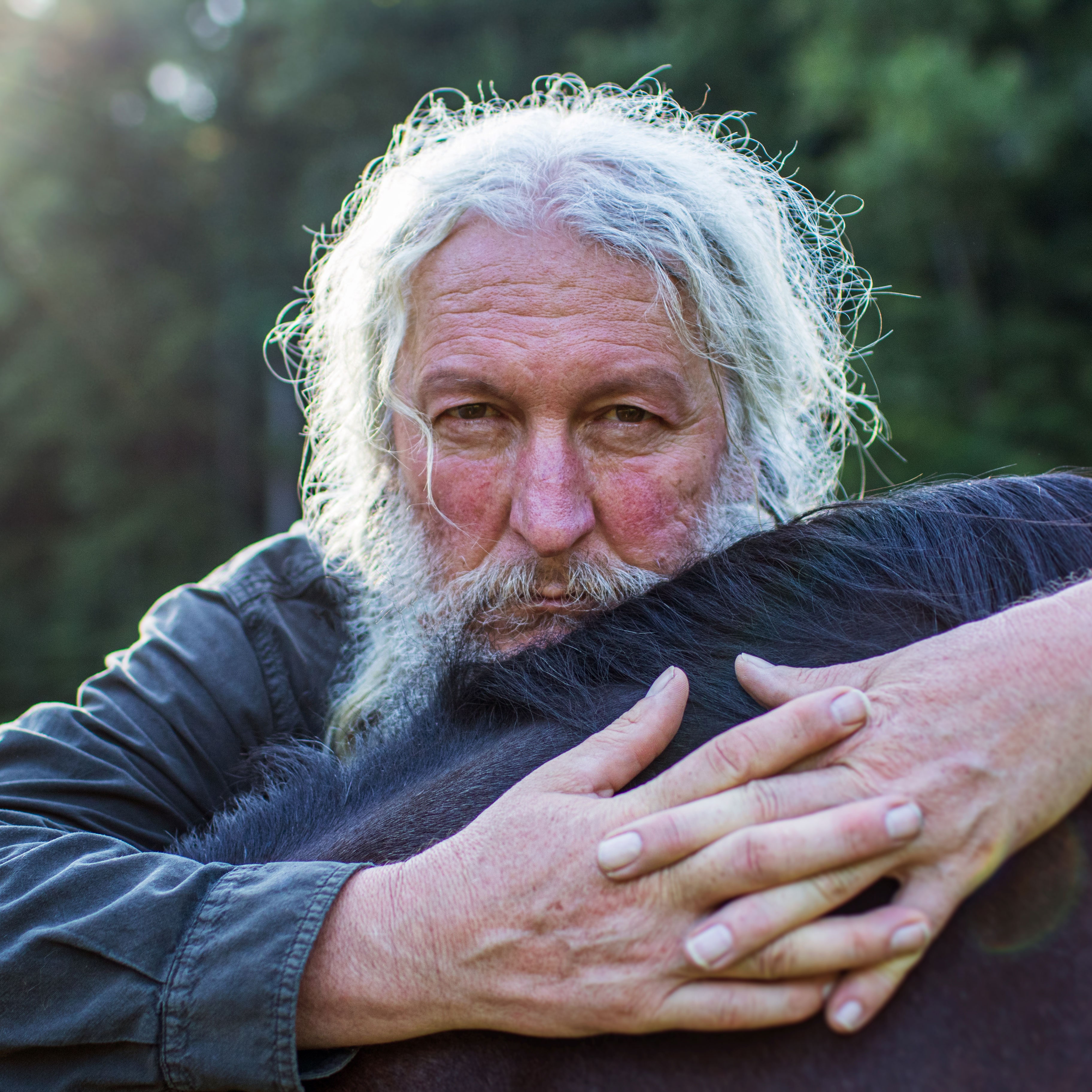