Again, using that extended Walmart analogy, if there’s somebody who just can’t be asked to get up and pull their bag of cookies off the shelf, eventually it was like, “Oh, you lazy sod,” and somebody else would go and do it. But the costs are not so big.

In a sense this was, I think, the key to humanity’s success. The fact is that most of us aren’t intrinsically that lazy. We actually feel a bit lost and listless if we don’t have anything to do. So most of us work anyway. But our ability to look after others who aren’t particularly good at doing something was the success. This was what enabled our species to eventually colonize all the earth, the fact that we could support people who weren’t equal contributors.

And true to form, people weren’t lazy! You didn’t need to sanction people to make them not lazy. We are, in a fundamental sense, born to work. We miss it when we don’t have that purpose. But for Ju/’hoansi, doing two or three hours of really intense, purposeful activity in a day is hugely satisfying. Then take it easy.

Right now, with the pandemic, people are beginning to think about work a lot differently. What do you think might change about work in the future?

We’re on a much tougher lockdown [in England] than you guys are, but we’ve had these endless furlough schemes. We haven’t had stimulus checks. We’ve got furlough schemes. The government’s effectively picking up salaries for everybody. There’s a lot of talk about, if we’d known a year ago where we’d be now, would we have done experiments on something like universal basic income? Everybody gets a lump sum of money, and that’s a way of beginning to break out of this productivity-obsessed cycle that we’re in.

For me there’s a single big issue. Twenty-first-century capitalism has issues about inequality and all the rest. But the main reason to move beyond it is that our productivity-at-all-costs mindset—our determination to keep everybody in work, to keep the growth cycle going—has huge environmental consequences. The honest truth is, scarcity just doesn’t exist anymore, for some—certainly not in the industrialized world. In agricultural economies, you had 85% of people working the land, including children, and scarcity was real and visceral. Not working, you died. Now, in the United States, 1% of people are involved in food production, and they produce so much food that as much food ends up in landfills as it does in everybody’s bellies every year.

In the 1950s, John Kenneth Galbraith, a Harvard economist, wrote “The Affluent Society.” He wrote that he was terrified that the U.S. was beginning to squander the wealth it had won. He talks about how scarcity had become manufactured, in the form of products that people buy. In an agricultural civilization, scarcity was real. Now we manufacture scarcity. The vast advertising industry is trying to persuade us that there’s something we need, even though we’d never heard of it a week ago. We do that, in a sense, to keep the world economy grinding on. It’s not about renewal, it’s about replacement. We’re living in a fundamental contradiction. We’ve organized our economy on the principles of scarcity, yet the reality is that our economy is one of astonishing abundance, to the point that we have to manufacture scarcity.

It’s interesting that it goes back to that idea about time: We’re always chasing to be somewhere that we’re not already.

This is also where the whole interesting thing about inequality comes in as well. Often, we’re chasing our neighbor. We measure ourselves, in a sense, not by what we need, but by what we aspire to, and what we aspire to is often shaped by the person next door. You get this avariceness amplified.

There is this section in the book about cities. Countryside people are focused on producing. In the cities, it was all about monopolizing and controlling the expenditure of energy. Money is a proxy for energy. In cities, you got confronted by the gold-plated ostentation of the riches down the road. It’s all about this iconography of wealth, success, power, having more. The Trump Tower psychosis. Who needs a gold-plated shitter? You just don’t.

This interviewed has been edited and condensed.

Your Brain Doesn’t Work the Way You Think It Does

A conversation with neuroscientist Lisa Feldman Barrett on the counterintuitive ways your mind processes reality—and why understanding that might help you feel a little less anxious. 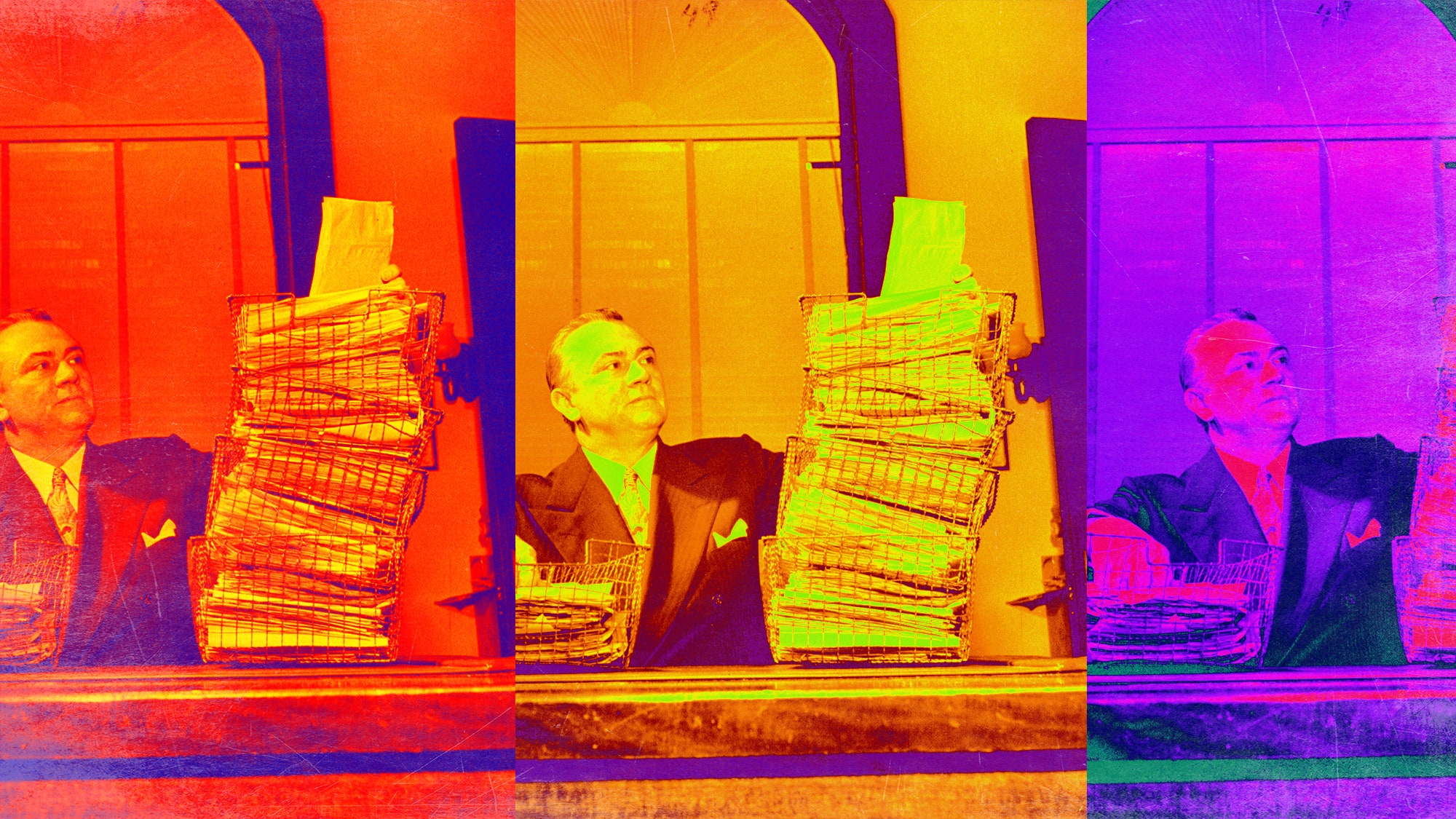