Welcome to the latest installment of Grooming Gods. In the middle of the dreariest winter months, everyone’s finding ways to soak up the sun, keep their complexions dewy, and even brighten up their nails.

Years after playing the role, Ramek has not given up on the Freddie Mercury ‘stache. Guess that’s the power of Queen.

Shawn Mendes and Mariah Carey engaged in some winning Instagram flirtation, featuring a glorious man bun and some good old Vitamin D. We aren’t made of stone.

It’s peak beanie season in New York, and Jaboukie and his curls are not here to play.

A valuable lesson in manicures and frozen breakfast food.

Duke is glowing so hard he’s gotta hide some of it behind aviators.

It’s officially time to invest in a good bandana.

Sometimes transitional hair can look just as nice as a fresh dye job.

The best topper for gorpcore fleecewear and a clean shape-up? A strong grill. 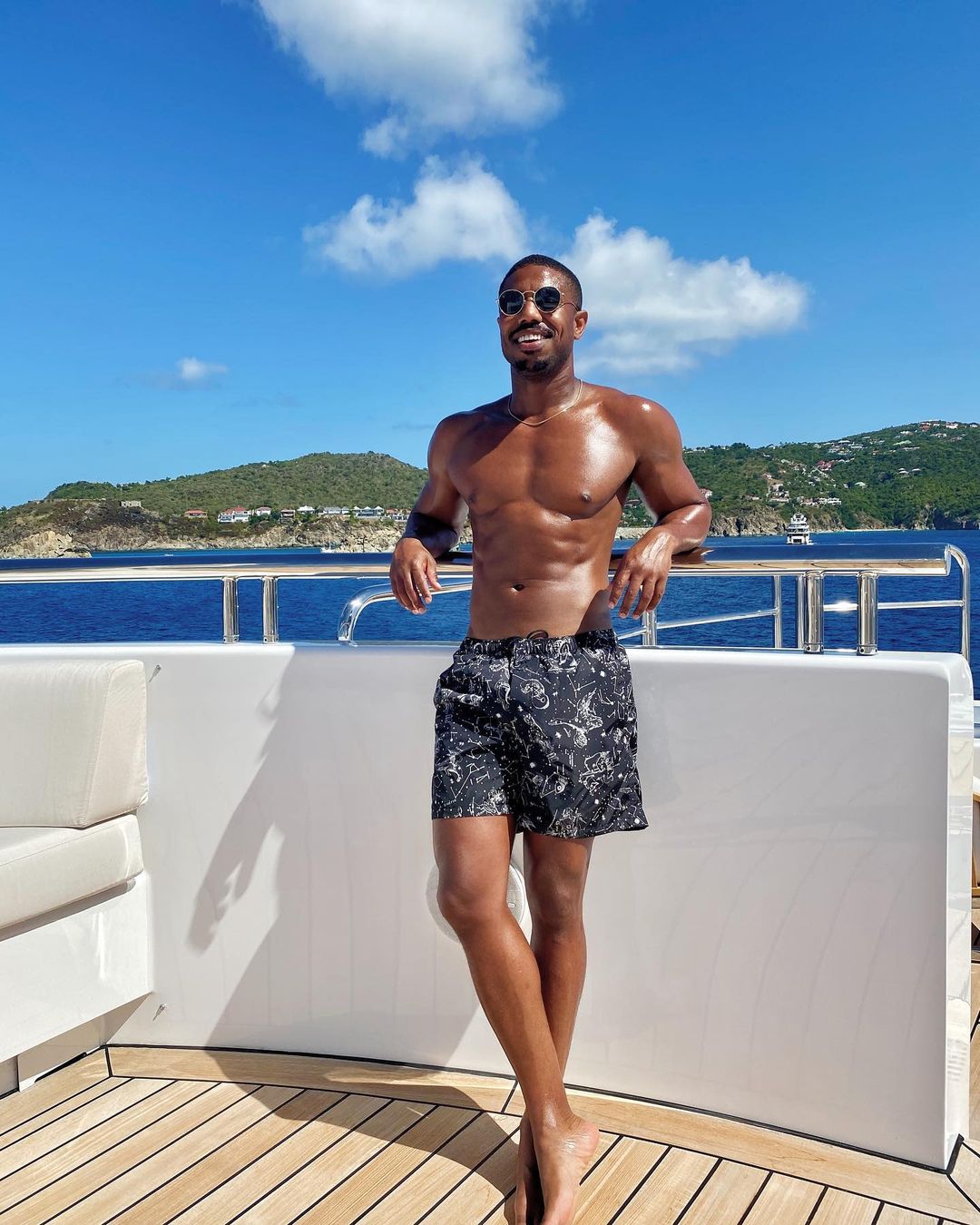