I was just trying to get jobs as an actor. Like I still do. So it’s probably 1984 or something like that. You know, you go in and they say, “Walk towards the camera.” You just went up for anything that would pay you some money. They said, “Yeah, all right. Come and do it.” I think I got paid $300 or something.

It was really fun. It was shot in an afternoon. “All right, walk towards the camera, walk away from the camera, smile, do this, do that.” That was it. “Here’s your money, see you later.”

You have a food memoir coming out later this year, right?

Yes, I was just working on that.

Tell me about the process of writing it. Are you going back and recooking recipes from your life?

A little bit, but not so much. Yes, there are recipes in it, but it’s really just more about growing up to today and how, no matter what, food seems to completely inform who I am and has become an obsession with me. I’m related to food now, in my life, but also in my “celebrity life” or whatever, because of movies like Big Night or Julie and Julia.

It’s really just different experiences that are related to food, whether it’s about going to a fishmonger and why I think fishmongers are so incredible, and the disappearance of shops like fishmongers and butchers and things like that. Then, food, when you’re making a movie—what people don’t know, what catering is like on a movie set and how it works. Stuff like that, which I hope will be interesting. Then just traveling around the world and eating, being lucky enough to eat really great food. I don’t mean even fancy food. Then cooking, cooking with my wife, cooking with my late wife, all that stuff.

Do you remember your earliest food memory?

Earliest food memory … no, I can’t. It just seems to always be there. My mom is an incredible cook, and my grandmother was too. I remember my grandmother’s pizza was just extraordinary. It was that thin [gestures to show how thin] and she used to cut it with scissors. Or her homemade pasta which was just …. you looked at and it melted. Also, my paternal grandfather’s ragu, which is what we ended up making every Sunday.

I have to end on a Big Night question, because it’s one of my favorite films. When was the last time you made a timpano?

We did one three years ago, when we were visiting my parents in America. I don’t think I’ve done one since then. In fact, my oldest son said to me, “Dad, do you want to make a timpano before I go back to university?” And I was like, “Yeah, sure, but we have to reserve an entire day to do it.”

It’s huge. It’s exhausting. I just found out that Dr. Fauci, the famous Dr. Fauci, makes timpano every Christmas based on Big Night—he loved watching the movie and loves that timpano, so he makes it every Christmas. I just tracked down a contact to thank him, and also just to thank him for being the greatest guy in America. 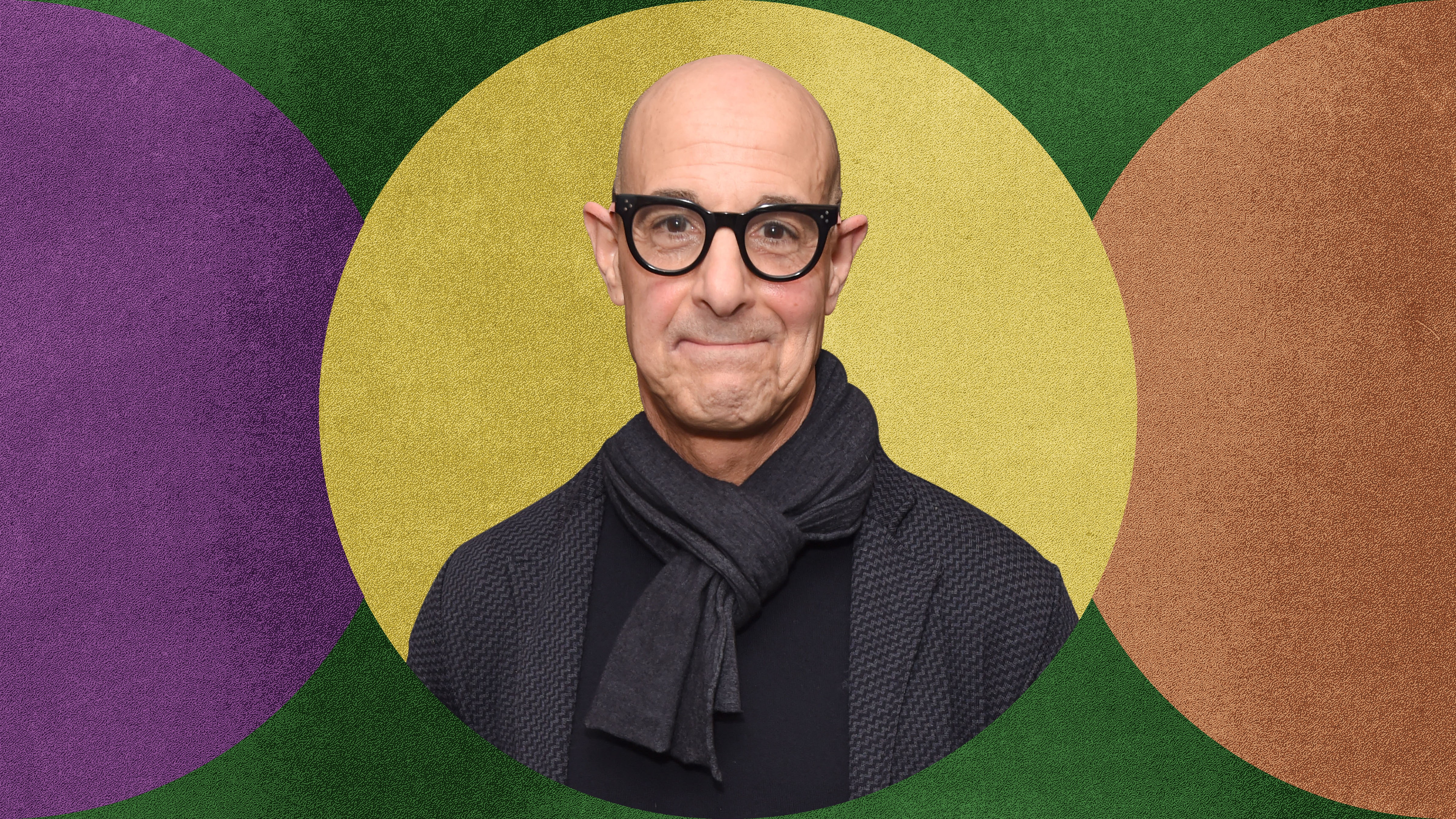