Is there anything specific in your career that prepared you to tackle something like this?

Well, I think I have a sense of adventure in life that I bring to my films. I’m interested in the adventure of making a movie into going into the unknown. There’s other filmmakers, who in general, the studios prefer who only go into known territory. I’m interested in venturing into the unknown and seeing what I can find. I wish I lived 100 years ago and I could go explore some part of the planet earth that no one had ever been to. That makes me uniquely suited to make a film like Locked Down, in terms of, How do you make an independent film in England where we’re the only independent film going under these protocols? Can you even get it done? How do you tell a story in this new world order?

We’re going to be the first post-COVID film. [Editor’s Note: that distinction actually goes to the critically panned, Michael Bay-produced Songbird] This is not some old script we dusted off. After four months of living under the pandemic and lockdown, we set out to tell a story from scratch based on the experiences that we were having and reading about other people having. So everything about this film was going to take me into uncharted territory. I think that’s part of why I wanted to fly myself to England. It was a way of me acknowledging to myself that I was going into uncharted territory and that, whatever happened, this was going to be a hell of an adventure. And I should embrace the adventure because I didn’t know if there’d be a movie at the end of the day.

A big budget movie can just move to another country. But we were all in on England. And if Boris Johnson shut us down, that was going to be it.

Speaking of uncharted territory: what is easier, making a movie in a locking down London or planning a film to shoot on the space station?

Would you do that space movie with anyone who wasn’t Tom Cruise?

I don’t think there’s an actor alive who could pull the film off the way Tom could.

Just to clarify, when we say “space movie,” or “movie shot in space,” tell me exactly what that means to you guys.

How far along are you guys in that process?

We’re doing all the R and D to pull it off.

I should ask, just for the record: did you steal any of the diamonds from Harrods?

We did not. Thank you for clarifying that. 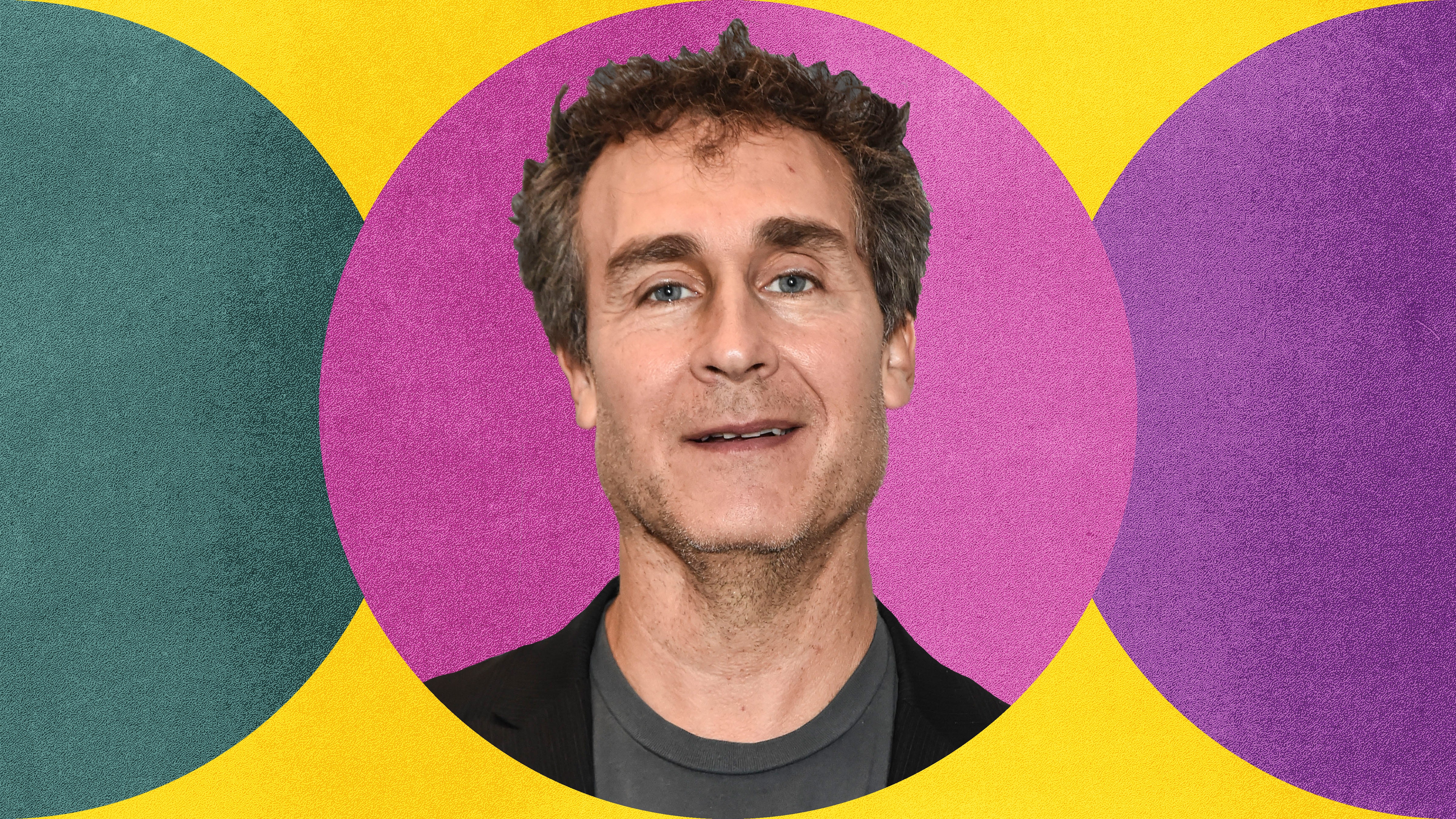