The first message came on Christmas morning which, if the Trump administration has its way, will be Dustin Higgs’ last holiday.

“I would like to do whatever I can do to shine a light on this most horrific thing named the death penalty,” Higgs wrote to me in an email from federal death row. “To be honest with you, I don’t have time to waste,” he added in a followup message a few days later.

Higgs is one of three prisoners the Justice Department plans to execute this week—the final wave of what has been an unparalleled exercise of capital punishment by a modern presidential administration. Before Trump, there hadn’t been a single federal execution since 2003 (states have executed hundreds of people in that time, however). Yet in the last six months, the administration has overseen the killing of 10 people—a stunning tally, given that the federal government had only executed 37 people in the century prior.

Attention to what outrageous, boundary-pushing acts Trump might perform before finally leaving office has mostly been focused on pardons and, after the events of January 6th, incitement to insurrection. But in his last days as president, amid mounting calls for his resignation, Trump will also rush to exercise the most significant right granted to a government—the power to take the life of its citizens.

Later today the federal government hopes to kill Lisa Montgomery, convicted of a 2007 murder in Missouri; Montgomery’s attorneys argue she suffers brain damage and severe mental illness following years of torture and rape by her mother and stepfather as a child. Late Monday, a judge in Indiana halted the proceedings in order to determine Montgomery’s competency, at least temporarily thwarting the administration’s efforts.

On Thursday, federal officials hope to kill Corey Johnson, convicted of seven gangland murders, who lawyers also argued should be ineligible for death because he is intellectually disabled, having been institutionalized at 13 after his drug-addicted mother abandoned him.

And then, on Friday, the Trump Administration plans to kill Higgs, a 48-year-old black man convicted of the 1996 murder of three women in Maryland. His death would likely be the last federal execution for the foreseeable future—Joe Biden, who has said he opposes the federal death penalty, will be inaugurated just five days later.

“I ask myself all the time where is the justice? Higgs wrote to me. “If you want to talk about arbitrary within the criminal justice system you have chosen the right case that is for sure.”

In the wave of media coverage that comes in the weeks leading up to an execution, the voice of the person being killed is often missing—spoken for, instead, by their attorneys and legal filings. Yet Higgs has many things he wants to say. In recent weeks, he and I have traded close to a dozen emails, in which we’ve discussed the crime for which he was convicted, the court proceedings that followed, and the years-long fight to save his life.

“I have been watching all the madness going on in D.C…” Higgs wrote to me last Thursday. “I doubt that Trump will lose his presidency in the final days. But, it is remarkable that with all this chaos going on with the Trump administration, that they are still so eager to move forward with three so-called executions.”

Higgs had been on death row for 20 years when, in late November, the Trump Administration announced its intent to kill him, four months after the administration resumed federal executions, a move championed by then-Attorney General Bill Barr. “The Justice Department upholds the rule of law,” Barr declared in July. “And we owe it to the victims and their families to carry forward the sentence imposed by our justice system.” 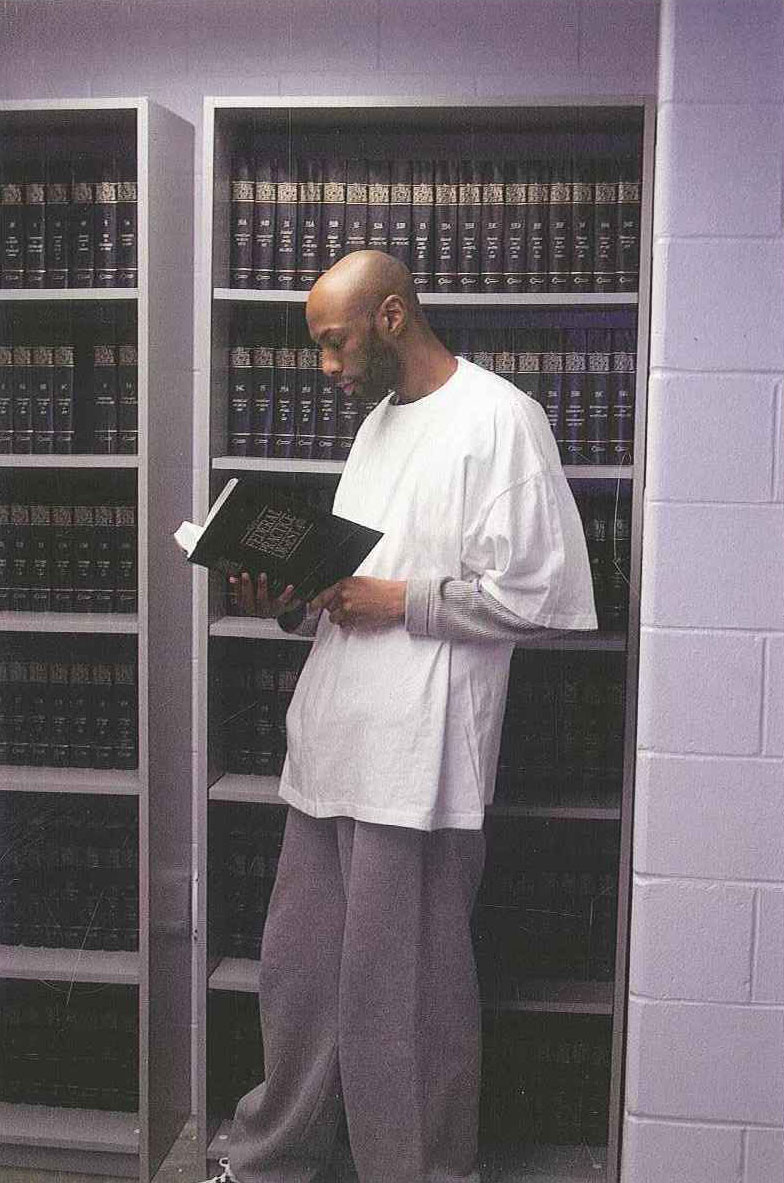