The ideal end point to making a big life change is often forming a new habit: Your new hydration routine (or time-management trick, or decision to stop drinking on weeknights) is in some ways only really real once it happens automatically. That’s the concept behind Madefor, a new company that offers 10-month program to improve mental and physical well-being.

Co-founders Blake Mycoskie, founder of TOMS, and Pat Dossett, a former Navy SEAL, worked with a team of leading psychiatrists, physical therapists, neuroscientists, and other experts to develop their program, which guides work on a series of different habits. Each month, subscribers receive a kit in the mail with tools and detailed instructions to focus on a different aspect of overall wellness, from breath and hydration to rest and fuel.

“I think we’re often encouraged to pursue the latest and greatest and seek out quick fixes,” says Dossett. “What we found is that it’s not these high speed things that make the biggest difference, but rather low speed practices. We need to get more connected with ourselves and our own capacity to exert control in our lives.”

This sounds wise to us—but given that not everyone has $750 for a program like this, GQ asked Dossett for five tips for successful habit formation.

1. Be Kind to Yourself

No one is perfect, and your quest to drink more water or stop looking at Instagram first thing in the morning will not be either. “Even if you have the best of intentions, there are always going to be hiccups or things you can’t control,” says Dossett. Rather than focus on the things you can no longer change, recognize when you’ve gone off track, and then figure out how get back on—even if the journey looks different than you envisioned.

2. Focus on the Positive

The Madefor program kicks off with hydration, and that’s for a very specific reason. “Hydration may be one of the simplest habits,” says Dossett, who says that a lot of members report drinking less alcohol and soda as a result of month one. “We focus on drinking more water, understand how that makes us feel, and then see what shifts from that.”

Drinking more water on the regular is a simple behavior that can make someone feel good. Dossett says focusing on small positives, rather than something negative like “I’m going to stop drinking alcohol” or “I need to stop smoking,” empowers someone to take other positive steps.

When you have a huge audacious goal, like running a marathon without being a runner (yet) or wanting to drop 50 pounds within a month, you’re setting yourself up to fail. “That big goal is by definition is outside the normal rhythms of our life, and the inertia of our life will battle against this,” says Dossett. “Because of that, when you misstep it’s easy to say something like ‘next year,’ instead of continuing on the journey.”

Consistency is more important than any single effort. Instead of trying to climb Everest in a day, ask yourself, what are the small positive things you can do each day to reach your goal? Where can you begin so the habit at hand doesn’t feel like a total stretch? It could be as simple as this: Are you a person that drinks two glasses of water day?

Having someone who has your back can make a major difference. Research shows that those who share their goals with a friend are more likely to succeed than those who don’t. If you’re really committed to your cause, offering up written progress reports increase their chances even more.

“Finding other people that have a like minded orientation or can help reinforce what you want to do and support you in that, you’ll go much further with others than you will alone,” says Dossett.

5. Focus on Your Why

If you want to make a habit, you have to really dial into why it is that this particular practice is of importance. Sometimes, the habits we want to integrate are actually just a small piece to a bigger puzzle. Dossett provides the example of a father who wants to get into running, not because he has any strong tie to the activity, but because he wants to be healthy for his family. “His reason is that he wants to be around to watch his kids grow up,” he says. “Knowing that will make him more likely to stay on track, and find ways to pivot when things feel hard.”

Whether it’s the Whole30 or 30 Days of Yoga, the best way to commit to change is to start with a concrete goal. 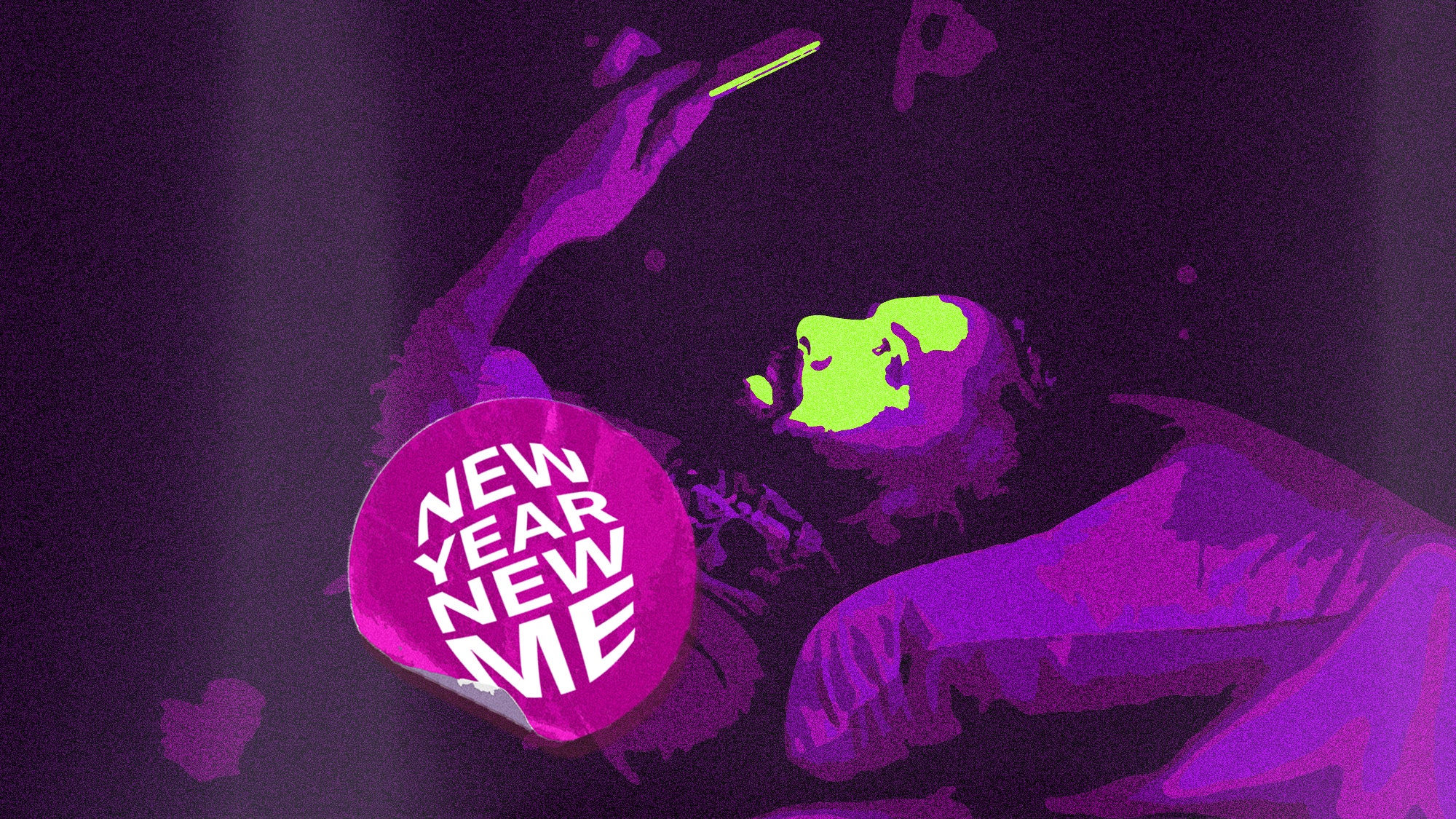