Zendaya’s completed the journey from Disney star to top-tier, big-budget, headlining actor in record time, and she has the Emmy (for her starring role in Euphoria) to show for it. That doesn’t mean all this downtime’s been any easier for her.

For GQ’s February cover profile, the hyper-talented 24-year-old actress dove into the existential stuff that’s taken over her headspace since the pandemic began. “I don’t really know Zendaya outside of the Zendaya who works,” she told writer Hunter Harris. “I didn’t realize how much my job and my art were a part of my identity as a human.” When the industry ground to a halt last year, she found solace in painting and frequent conversations with her friend (and Euphoria’s director) Sam Levinson.

Those conversations led to an audacious, exciting project: Malcolm & Marie, an intense study of a relationship on the rocks, shot entirely during the height of the pandemic. Zendaya stars opposite Tenet star John David Washington. The titular Marie is not an easy role—Harris calls it the “rawest, most emotionally rigorous role of [Zendaya’s] career.”

Zendaya shares deeply in the profile—photographed by Tyrell Hampton and styled by Law Roach—too: how she handles Euphoria’s most emotional scenes, wading through a year of unsatisfying job offers, and feeling the limitations of being a Black creative in Hollywood.

Because Zendaya runs this town now. For the February issue she talks to Hunter Harris about her legacy, Euphoria, and figuring out who she is outside of the work. 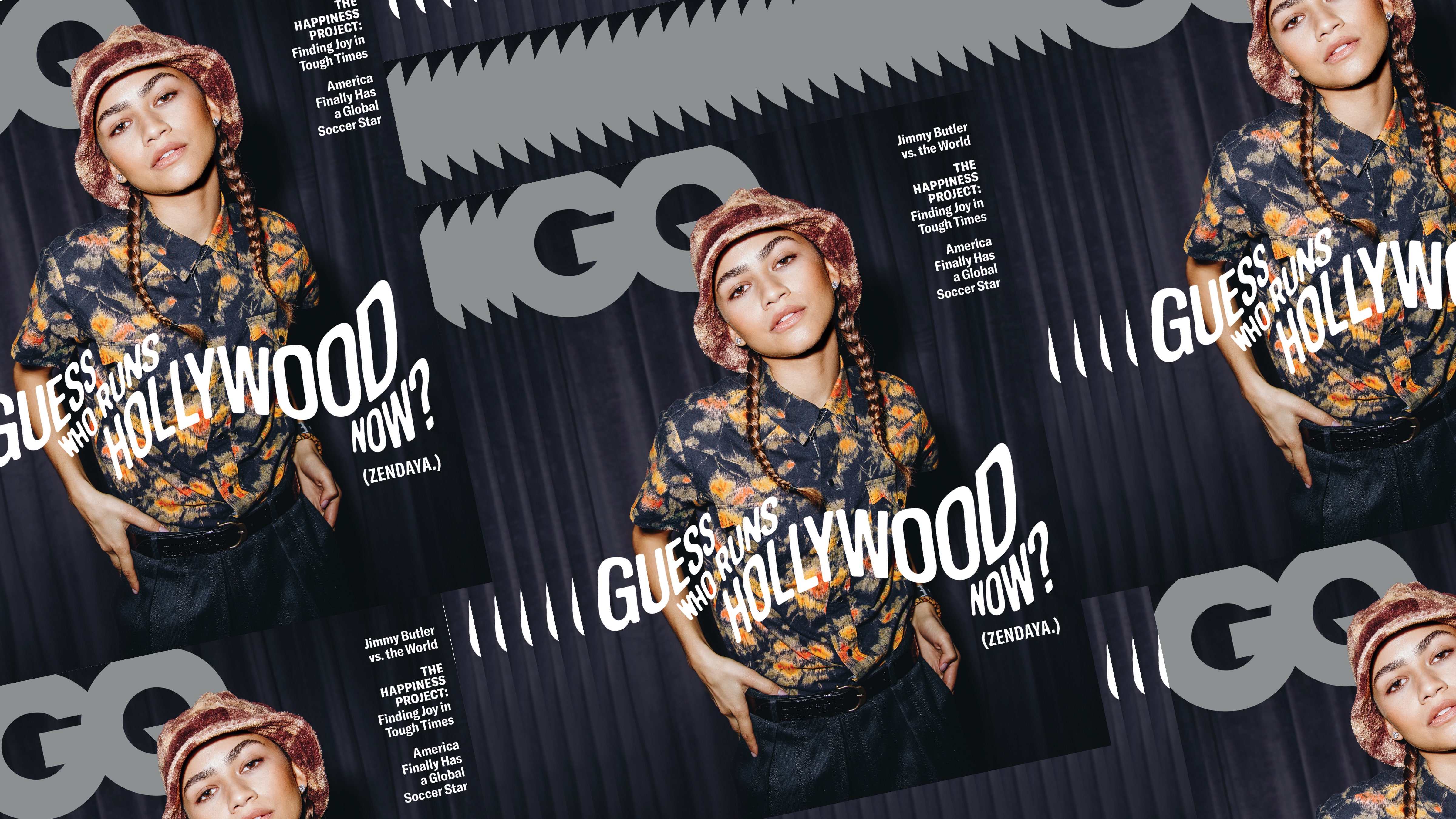