Like the Odeon, dim sum in Queens, and the Prospect Park lawn, Fran Lebowitz is a New Yorker’s New York fixture and a cognoscenti touchpoint to a bygone era. Infamously cellphone-free and laptop-less, Lebowitz has nonetheless become more and more of a cult celebrity—in part due to her irascible wit on everything from politics to books to film, and also from her relationship with Martin Scorsese, who canonized Lebowitz in the 2010 documentary Public Speaking.

Today, Scorsese returns to his favorite salty subject with Pretend It’s a City, a seven-part Netflix documentary that sees the director and his good friend visit various nooks and crannies of the city—from Robert Moses’s miniature of the five boroughs to Lebowitz’s least favorite locale, Times Square—to create a love letter to city life that couldn’t come at a better time.

I’ve been an audience to Lebowitz’s vinegar many times over the past several years–she’s intensely private, but impossible to stop talking. She’s often likened to Dorothy Parker—which we discussed when we talked this week—but I’ve always felt the comparison wasn’t quite right. In Scorsese’s pitch-perfect documentary, Fran’s true nature comes through as I haven’t seen it portrayed elsewhere: as a privacy obsessive with a sacred respect for shared metropolitan spaces. She believes certain things should be a certain way, and everything else is none of your business. She indeed has much of Parker’s volubility, but she’s really much more Katharine Hepburn—think of the actor’s impromptu redecoration of Dick Cavett’s set for their 1973 interview. She’s demanding, she’s specific, and she needs everything to happen now and just so—but as soon as the table is in the right place and Cavett starts firing, no one is more fun or inexhaustible.

When I reached Lebowitz on her landline, we spoke about the riots in Washington, D.C., her friendship with Martin Scorsese, and whether she practices all those bon mots she relentlessly lands. Pretend It’s a City hits Netflix on Friday, January 8.

So how about this coup, Fran?

I mean, the upside is that it was a failed coup. The downside is that it was a coup at all. You know, it didn’t work. No one would call me a cock-eyed optimist, but it’s going to be a greater victory for the Democrats than it seems now. Some of these really horrible Republican careers will not rebound from this. I really don’t think so.

That’s what’s in the cards for Ted Cruz, hopefully.

Not just Cruz—I mean, not that that wouldn’t be enough—[but] Ben Sasse I mean, trying to get away with that stuff, it’s just unbelievable. Josh Hawley. These people are jaw-dropping, and it shows you, especially since this happened—with their “newfound love for their fellow man,” etcetera—that they are used to talking to people and dealing with people who are incredibly stupid.

One thing that these Republicans have counted on, obviously—the ones that are stupid themselves and the ones that are a little less stupid—is that their constituency is incredibly stupid. Because like, if two seconds later, you’re saying the exact opposite thing that you just said, that doesn’t matter to people who live in a total web of falsehood. But it matters to everybody else: you know what, we do remember what you said four hours ago.

What did you think about the way the rioters were dressed? You had men wearing animal pelts and a number of people wearing hoodies and T-shirts with antisemetic language.

When I was young, people used to say, “Women don’t dress for men—they dress for other women.” Chiefly, people dress for their peers. And this is true whether you are in junior high school or you are a 70-year-old senator. So these people—antisemitic lunatics—dress for their peers. You know, if all your friends are wearing swastikas, then so are you. They’re right on trend! I only saw one guy with horns, so maybe that has not caught on yet. But the rest of them, you know, uh—they would not be in GQ, let’s put it that way. Among the many senses they do not have, you can include clothes sense. They definitely lacked flair, I would say. 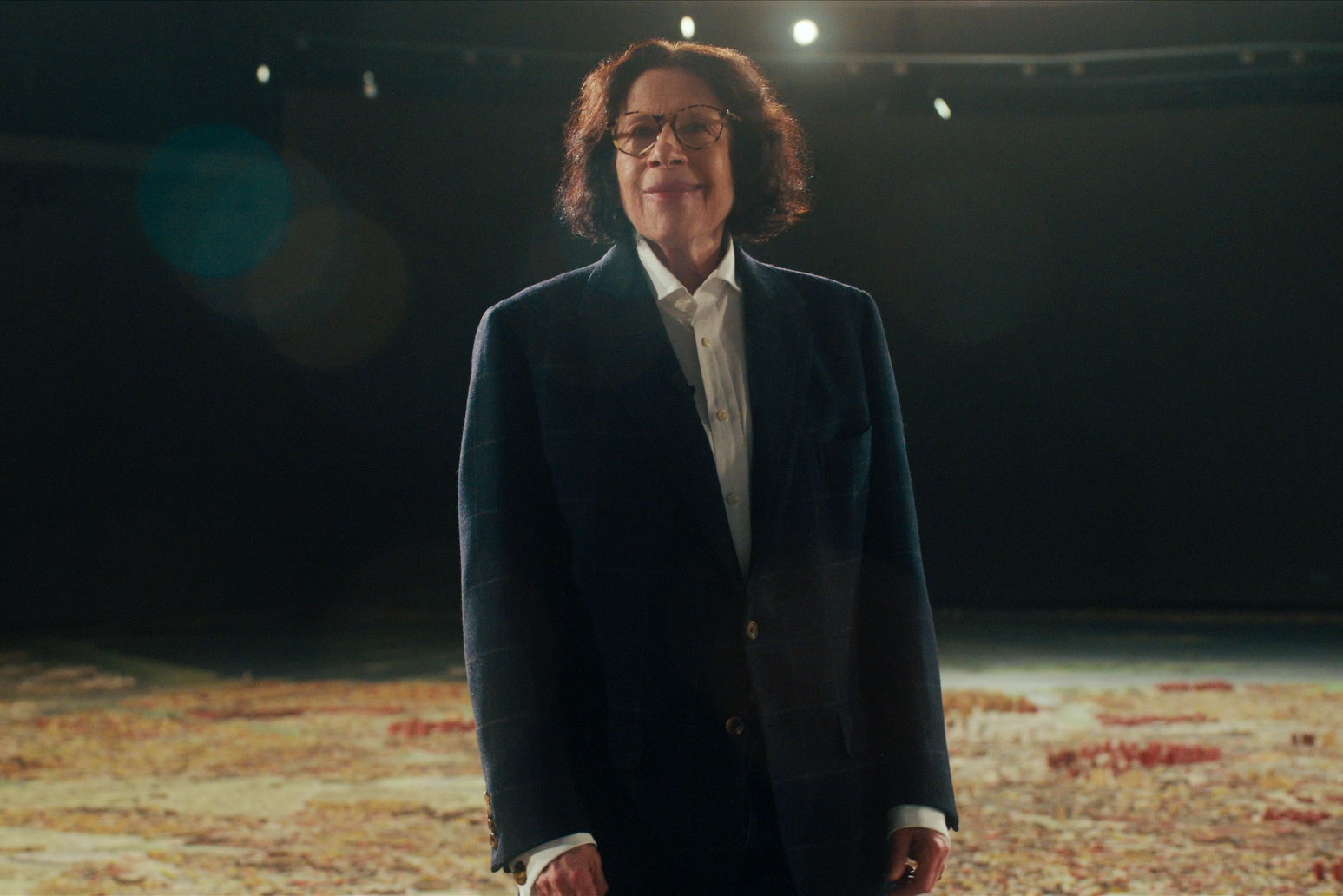