What do you like to listen to when you’re working out?

What we eat and what we consume is obviously what we become. I have the celiac carrier gene, so I try to maintain a diet that is along the lines of gluten-free. One of my staples is fiber. High amounts of fiber. I recommend, like, 20, 30 grams of fiber a day at least. I substitute with psyllium husk, which I mix in before or after I eat a meal, so that way it can bind to the cholesterol in my body and help regulate it. A lot of times I’ll be eating a substantial amount of oatmeal throughout the week. I’ll put bananas, blueberries, honey, apples, oat milk in it.

I love to barbecue. I try to get this wild-caught, sushi-grade salmon, which I really love. And I’ll pour a little olive oil over it, put some lemon pepper on it, and then I’ll sear it or grill it. I’ll cook ribeye or New York steaks on the grill, too, and season them with a dry rub. Sometimes I’ll just do steamed asparagus with a little butter over it, or also brown rice, which is another way to up the daily fiber intake.

As a lifetime performer, has it been difficult to be cooped up at home for so long?

When I’m on the road with the guys and I’m on tour, we’re doing two hours of dancing a night, five times a week. That definitely keeps the weight down, since it’s cardio. I put on my Fitbit, and I would average about 900 to 1,000 calories a night. I try to be more active than what I consume, and when you’re dancing, like what we do, you can pretty much eat whatever you want. So now that everything’s slowed down a little bit, I gotta adjust the calories in and the calories out. I feel like a retired football player or something, realizing how to live life without all the activity.

Would you typically not work out on days you’re performing?

Sometimes we would do upper body. The one thing we wouldn’t wanna do is too many leg workouts, because then we would have gelatin legs, and we wouldn’t be able to dance very well [laughs]. That’s why you gotta strengthen the legs up beforehand.

You just placed third in the newest season of The Masked Singer. What were the physical challenges of that insane costume?

It wasn’t as hard as people thought. When I had the tail on, I would accidentally hit people behind the scenes, and they’d have to kind of lead me down the hallway the right way so that I didn’t knock things over. I could complain, but I had a pretty decent deal. The only thing was that the mask in the front had to be screwed in in the back so it would squeeze my head, and then the front was weighted down a little bit. So it would kind of weigh down my jaw and push my jaw into my throat, which made it a little bit harder to sing. I’ve never worn anything like that in my life. I was gonna be on the last season, and I was involved in the designing of the turtle costume, but I’m actually happier that I got the croc because there were so many funny one-liners.

You’ve talked openly about your cardiomyopathy diagnosis and how it led you to a sober and clean lifestyle. Did that transition have any effect on your energy levels?

I’m at a point in my life where I’ve found balance. I’m just really grateful to still be performing after 28 years. Thankfully, I have very high energy. It’s definitely changed and I’ve slowed down a tiny bit, but I always believe that I can jump right back on the horse and still have those same energy levels. I love playing basketball, I love playing sports, I take my son to the park a lot to kick around a soccer ball, shoot basketball, and all those things. I’m very fast-paced. I like to believe I still have the same amount of energy, just the priorities are a little different.

The Real Life Diet of Boxer Edgar Berlanga, Who Gets Ready to Fight With Chocolate Chip Pancakes

Not one of the hard-punching Brooklynite’s 16 professional opponents have made it to the second round. 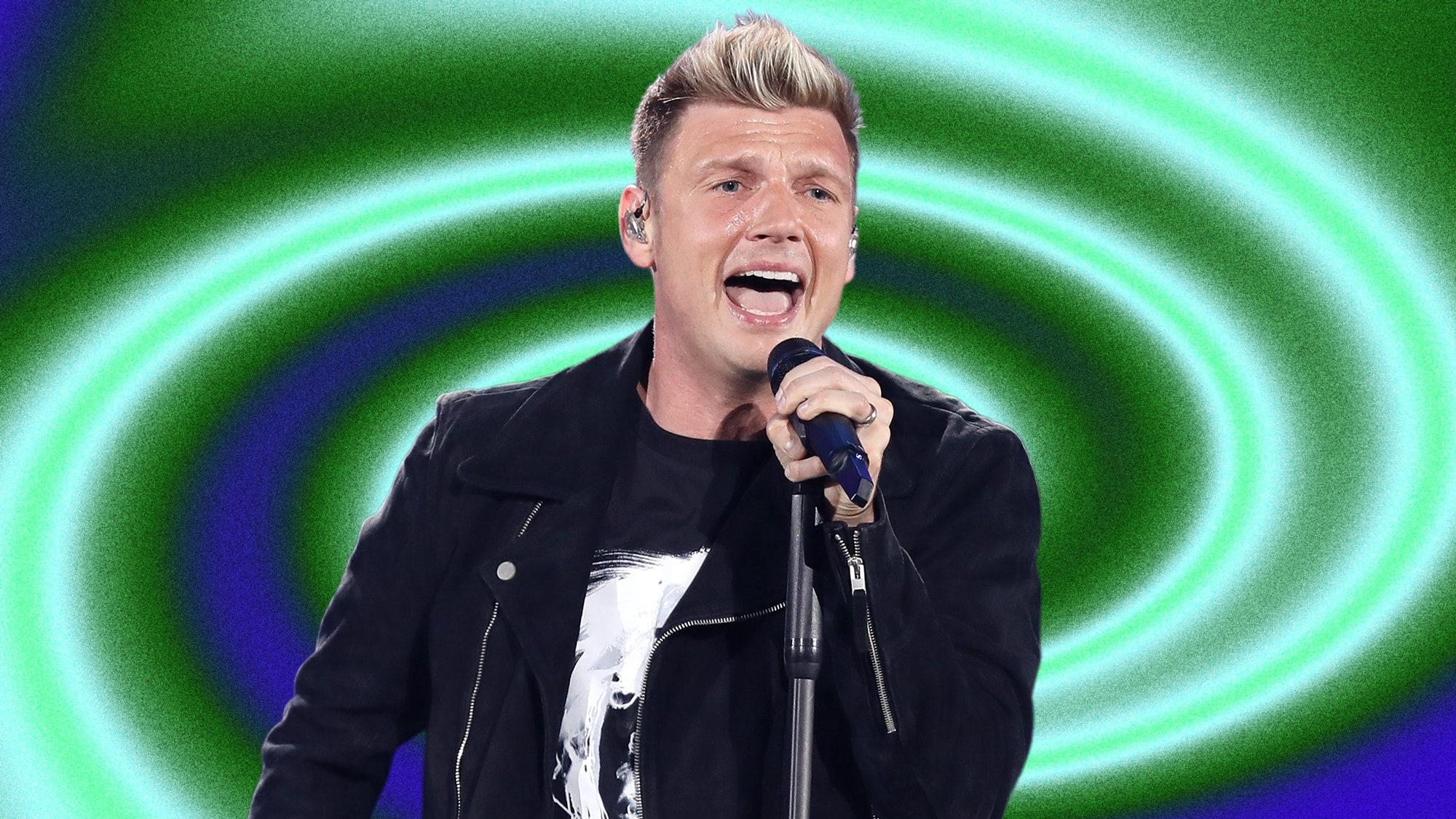