Judging by the number of readers who came through, all the fathers, brothers, boyfriends, buddies and more received some solid presents this year.

From the stone-cold classic to the low-key underrated to the…well, less-than-GOAT, we ranked the greatest basketball sneaker line in history.

It was one of sport’s great question marks: Is it humanly possible to run 26.2 miles in under two hours? Then Eliud Kipchoge did it. What followed was international fame—and plenty of controversy. So we flew to Kipchoge’s ultra-rarefied Kenyan training ground to meet the man who pulled off the impossible.

Zack Bia, on his grind at Socialista.

He’s a very popular Google search. A DJ, occasionally. An influencer, certainly. And, apparently, one of Drake’s best buds. Which all still begs the question: Who, exactly, is Zack Bia? And why do so many people care?

Saweetie is a breakout L.A. rapper. Quavo is a Migo. And their romance started out as modern as any: with a DM slide and a messy first date at the strip club.

Writer Taylor Rooks spent months inside the most ambitious plan in sports and saw how the players stayed sane. 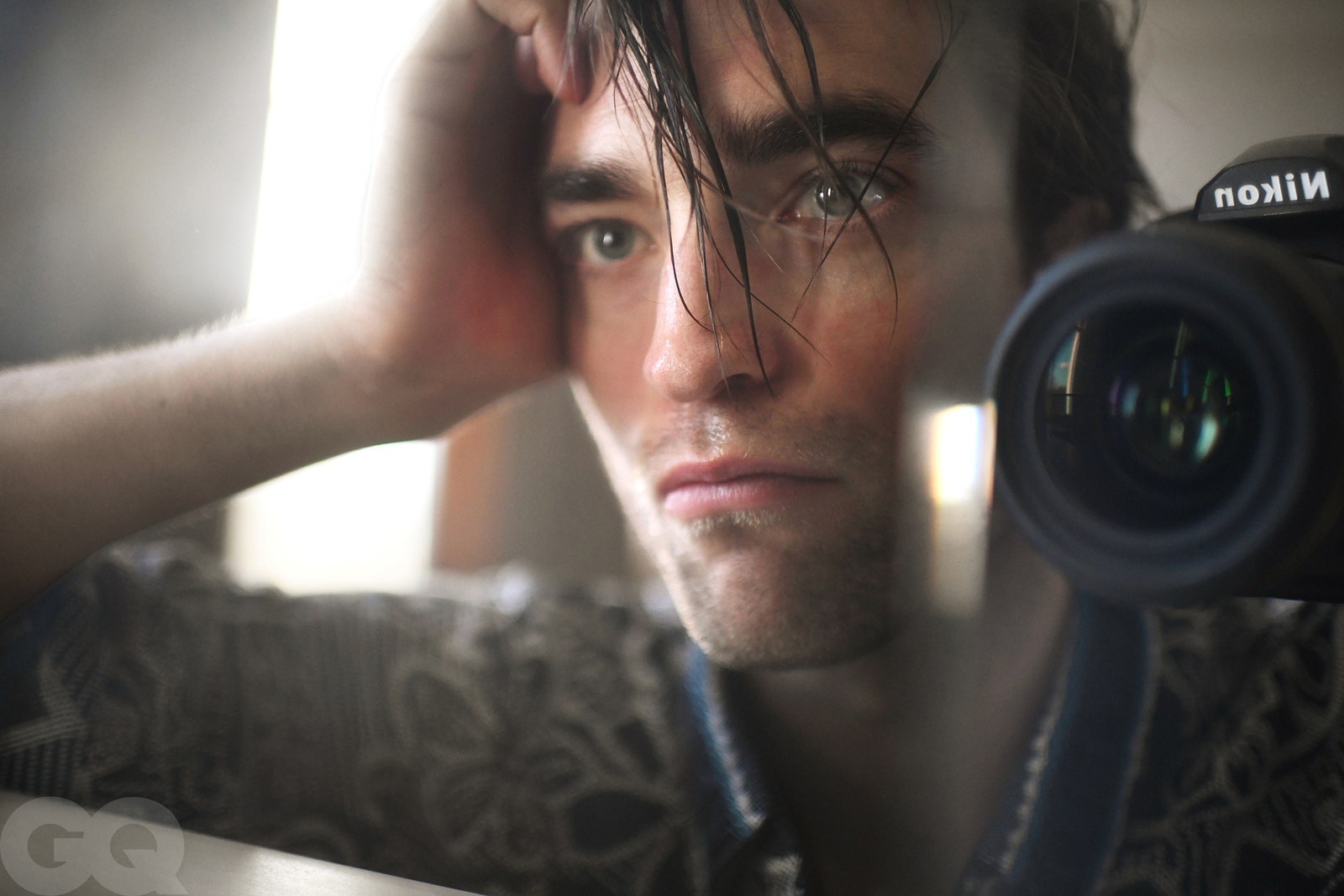