“Once he got on set, I was so blown away by what a funny and skilled and precise comic actor he is,” Wigfield said. “I kept texting other showrunners, like, ‘Mario Lopez is Will Ferrell.’”

It’s hard not to be thoroughly charmed by Lopez, which of course is his trade — the commensurate host, at ease in conversation. Hosting is the t-shirt of dramatic arts; done well, it calls no attention to itself. Lopez has been beaming out of our screens, basically nonstop, for close to 40 years. (Though he appears to have aged exactly zero years during these decades, he insists he has no skincare routine and only wears sunscreen at the beach; at one point, he mimes pumping hand soap from a gym bathroom dispenser and rubbing it on his face, by way of demonstrating his post-workout cleansing routine.)

Growing up, he hoped to become “the Latino Dick Clark,” and in this effort he got some counsel from the actual Dick Clark, who became a mentor. “He told me, ‘Mario, you’ve got to look at yourself as a brand, not necessarily just as an actor or even just as an entertainer,’” Lopez recalls. Succeed at that, and audiences “‘are going to feel comfortable with you. They’re going to want to invest in you and spend their time with you, and you can be in someone’s family room for decades to come.’ I just took that advice and ran with it.”

As a host, Lopez is both one of us and one of them, an audience surrogate who can level with the stars. He’s exactly in-between, which makes him the perfect go-between: no matter which side of the exchange you’re on — viewer or celebrity — you feel comfortable with him in the middle.

“It’s got to be in your DNA,” he says. “You’ve got to like people. You’ve got to be genuinely inquisitive. You’ve got to be comfortable with yourself and comfortable around all different types of people.” Though he points to a few technical skills you need to master to do the work well (reading the teleprompter, getting the rhythm down), “At the end of the day, it’s all about people and how you connect with them and how they feel… I think it’s a certain energy or that authenticity can be fake, and people pick up on it.”

Lopez is still a bit mystified by the continued love for Saved by the Bell, though he notes that the show, like him, “never really left TV,” finding new fans in syndication. “We were actual teenagers playing teenagers which you didn’t see too often,” he says. “It was a really diverse cast. It was really innocent, because it was Saturday morning. And maybe there was just a sense of escapism, and the fact that it was so corny in its vanilla, youthful way.” He grins. “It was like a grilled cheese sandwich!”

It’s hard to imagine another actor gleefully describing their fame-making role as something you could order at the Max. But this is the appeal of Lopez, and he knows it: He’s someone who does not see the “guilty” in guilty pleasure, who is happy as long as we’re happy.

In a way, this approach renders him totally out of step with the times. We’re living in a cultural stretch so performative and pretentious it’s exhausting, holding up our refined and just-so high-low tastes — curated bookshelves in the backgrounds of our Zoom calls, screenshots of our on-brand Spotify Wrapped playlists — as proof that we have objectively correct and unimpeachable personalities. Which is what makes Lopez’s work, and his attitude about it, such a welcome, refreshing relief.

Lopez doesn’t care if he’s on the show you delete from the DVR before your date comes over, as long as he made you feel good when you watched it. He doesn’t need to be on the series you brag about binging. He doesn’t mind serving as grist for a day of Twitter jokes or a generation of Saved by the Bell memes. He doesn’t care if you think you’re laughing at him. He knows that he’s laughing with you. 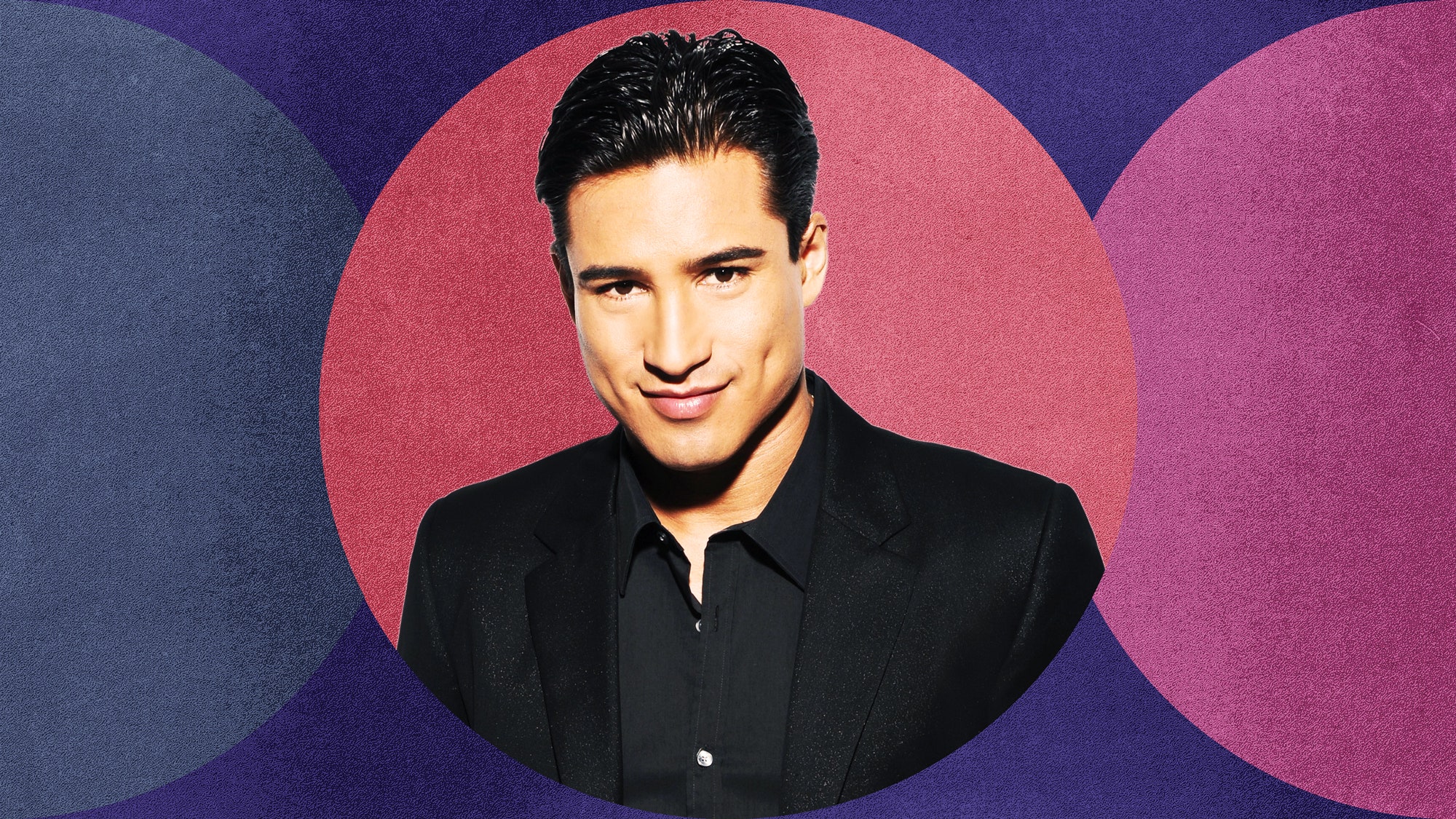