A little over three years ago, right before his first trip to South Africa for the NBA’s Basketball Without Borders exhibition, Michele Roberts, the executive director of the National Basketball Players Association (NBPA), gave her first and only book recommendation to Brown.

“It was Mandela’s autobiography,” Roberts tells me with a laugh. “I said, ‘You ought to take a read.’ And he said, ‘No, I read it.’ And I remember thinking, Yeah, you probably did…motherfucker.”

Inside the NBA bubble, however, Brown had a hard time finishing any books. Idle moments led to anxious thoughts. His grandfather, Willie Brown, who’d recently moved into Jaylen’s home in a Boston suburb, had been diagnosed with bladder cancer about one month before basketball was set to resume. “He needed us,” Brown says. “He needed me. And I didn’t want to leave. And the reason why I chose to leave, me and him made a deal. He had cancer and he wasn’t gonna fight. And I told him, ‘If you play, I’ll play.’ ” (Willie accepted treatment while Jaylen was in the bubble and has been cancer-free for a couple months.)

Varsity CardiganThe LV capsule is designed around three key occasions in the life of an NBA player: press conferences, travel, and the all-important game arrival, where in recent years the cardigan has become a go-to move.

The stressors grew even more overwhelming in the aftermath of George Floyd’s and Rayshard Brooks’s murders, shortly before the season’s restart was announced. For Brown, the bubble’s isolating restrictions made him question whether he could make any progressive impact while cloistered away from the real world. “I still have mixed feelings about [the bubble],” he admits. “I tried to use my platform to the utmost capacity that I could, to try to play basketball, bring awareness, and balance the daily rigors of just being in the bubble. Anxiety, depression, all that stuff that surrounds it. A part of me still thinks like I made the wrong decision.”

And then, at the tail end of August, Jacob Blake was shot. For Brown, the news deepened the conflict he felt about playing games inside the bubble, and he tweeted, “I want to go protest.” (Roberts could see the toll all of this was taking on the players—including Brown. “I could tell when I saw him that evening that we stopped playing that he was ready to pack up and go,” she says.) Then, a couple days later, the Milwaukee Bucks refused to play an afternoon playoff game against the Orlando Magic, prompting a three-day-long strike and an emotional players’ meeting on August 26.

In that meeting, several other teams were mad at the Bucks for not alerting them to their plans, but Brown felt compelled to stand up and say something in front of all the other players. “I felt obligated to let Milwaukee know that I understood why they made the decision they made,” says Brown, “and I didn’t need that explanation from them.” 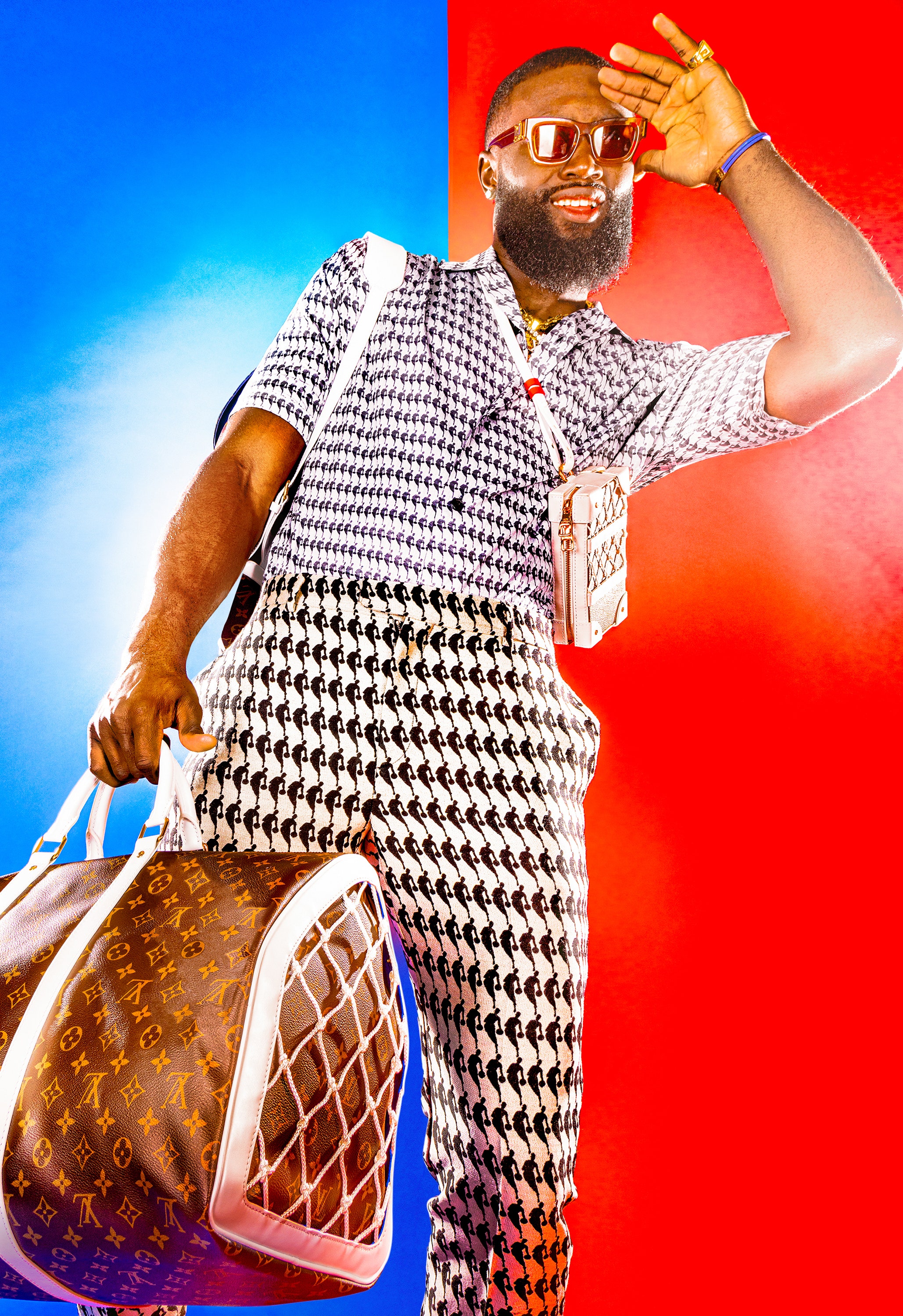