The race to produce a coronavirus vaccine is proceeding faster than anyone would have dared to hope just a month or two ago. Two promising candidates have already emerged ahead of the pack: Pharmaceutical companies Pfizer and Moderna have both announced vaccines that were 95% effective in trials, and because we’ve all become armchair infectious disease experts this year, we know this to be very exciting. But since googling “Fauci Thanksgiving advice” does not an expert make, there are still some confusing details to break down, from Dolly Parton’s involvement to when you can go to the movies again.

Do the vaccines work?

As hard as it is to believe any good news about the coronavirus pandemic, yes, both vaccines work. One is manufactured by Pfizer in partnership with a German company called BioNTech, and the other is made by Moderna. Both rely on new technology that’s never been approved for human use before—they use targeted chunks of mRNA, genetic material, rather than the traditional doses of weakened virus, to prompt the body to produce the correct virus-fighting antibodies.

These cutting-edge vaccines are going to be more complicated to administer: both vaccines require injections of two doses several weeks apart, and both vaccines must be kept frozen to work correctly. This is a hurdle in particular for the Pfizer coronavirus vaccine, which must be kept at 70 degrees below zero, much colder than a standard freezer—the company has developed special packaging to keep it cold. (The Moderna vaccine is stable at a temperatures closer to a home freezer, a requirement that doctors and hospitals are more used to dealing with.)

Other more-conventional vaccines also seem to be speeding towards success, including a joint effort by Oxford University and AstraZeneca, which will likely release results before the end of the year. Baby shampoo purveyor Johnson & Johnson is also hard at work on a single-shot vaccine. Dr. Fauci himself has confirmed we can likely expect five or six vaccines in the coming months.

When will the first vaccines be available?

Fauci claims vaccinations could begin in late December, pending FDA approval of an Emergency Use Authorization, which will allow the companies to skip some of the usual red tape. (Pfizer has already applied for emergency FDA authorization; Moderna is likely right behind.) The FDA’s track record on handling these matters swiftly is not exactly promising, and there’s very little public clarity on the timing for approval. Although the FDA has granted (and subsequently revoked) EUA on much flimsier COVID-19 treatments like hydroxychloroquine, they’ve also made it clear they plan to hold the vaccine to a much higher standard. Full FDA approval, which is required to get the vaccine to the general public, could take months.

Who will get the first vaccines?

The first batch of vaccinations authorized for emergency use will be made available to the highest risk and the highest exposure groups: health care workers, the elderly, and those with underlying conditions. The CDC will likely be in charge of distribution, and they’re expected to follow the guidance of the Advisory Committee on Immunization Practices, an independent group that makes public policy recommendations to the CDC.

If you’re not among the above group, the timeline gets a little more wonky, although Fauci has publicly estimated that the average American will have a vaccine by April 2021. Both companies have pledged to make enough vaccines for 22.5 million Americans by January, which is less than one tenth of the population. After that, experts are concerned about how fast the vaccines can be made. (Pfizer’s pledge to make 100 million doses by the end of this year has already been slashed in half.) 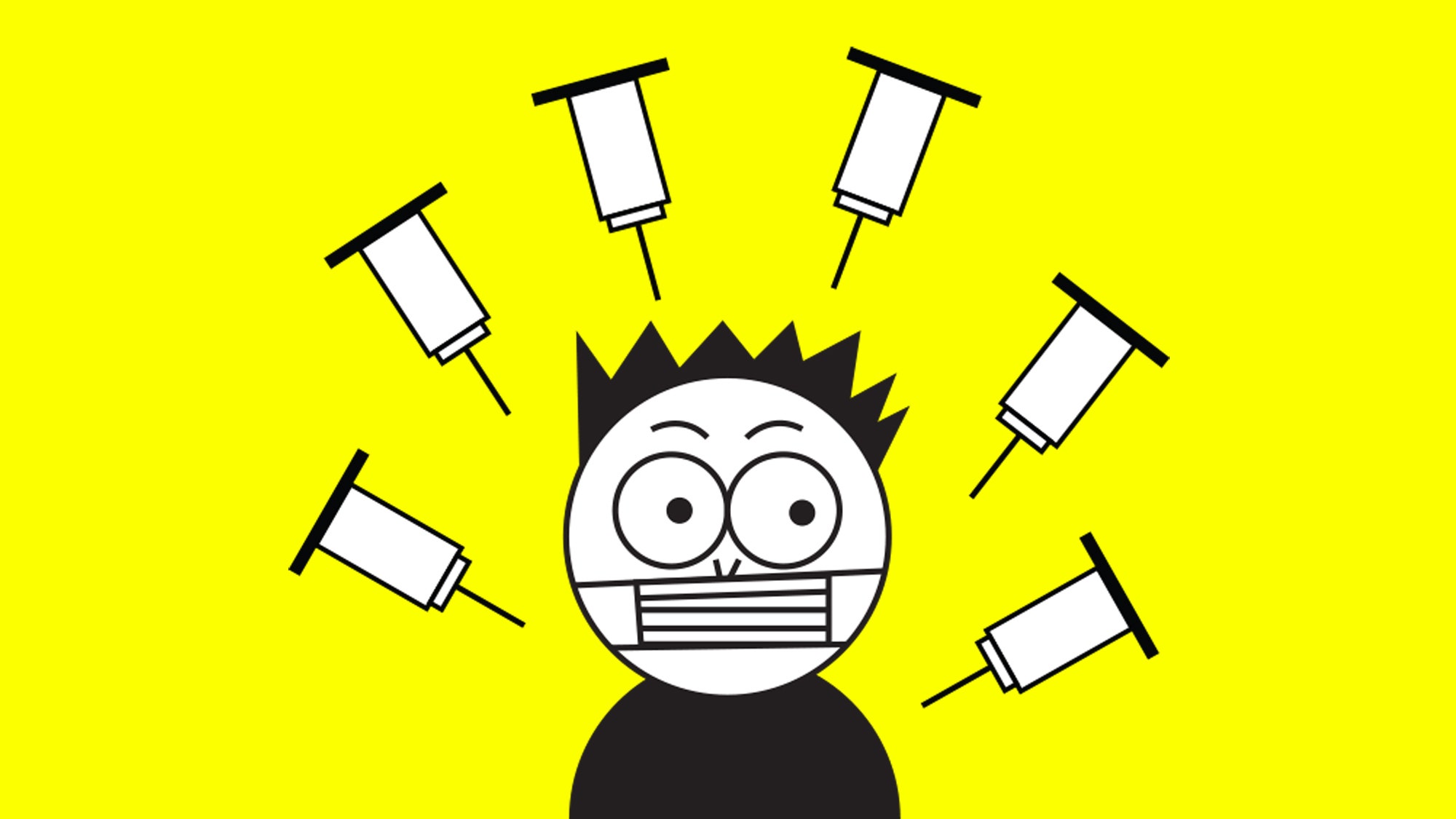