The 2-7 Los Angeles Chargers are not having an amazing season. That having been said, their rookie quarterback Justin Herbert is doing an impressive job under center. He’s being touted as the front-runner for offensive rookie of the year, and if you’ve got him on your fantasy team, you’re probably doing  a little dance every Sunday. The issue seems to be on the other side of the ball—the Chargers are excelling at blowing leads. Still, the former Oregon Duck says he’s just grateful to be doing what he loves every single day.

“I’m honored to be playing for a great organization,” he says. “Every week is another opportunity to play the game and I’m ready to get after it.” GQ caught up with him recently to chat about his diet, which involves lots of team-catered meals and a steady rotation of fast-food sub sandwiches.

GQ: When are you up in the morning?

Justin Herbert: The day starts out pretty early. I wake up at about 5 a.m., immediately brush my teeth and head out the door. I live about 15 to 20 minutes away from the facility, and I really look forward to the drive because it gives me a chance to just listen to music and unwind.

I can’t eat very much in the morning. I kind of have a weak stomach, so maybe I’ll reach for a Gatorade protein bar or two. I usually stick with the chocolate peanut butter flavor. We lift at 6 a.m. for about an hour, and then we’ll have a couple of meetings. I usually have just the right amount of energy to get through all of this, and then at 9:00 or 10:00, I’ll have two slices of bacon, three eggs over easy, and two slices of wheat toast.

Are you big on hydrating?

Definitely. I drink a lot of water throughout the day. Normally it’s about five or six bottles. I try to drink at least one right when I wake up. I think hydration is really important, and we’ve done a good job of integrating that.

When you say “we’ve done a good job,” who is the “we” that you mention?

Well, we have a team nutritionist, but I really just mean the team. We make it a point to drink plenty of water.

Have you ever worked one-on-one with anyone to chat about your nutrition?

When I was training prior to the draft, I used a couple of food services that  catered meals and had prepackaged meals ready to go for the day. When I did that, I was focused on low-dairy, low carb diets. It was a lot of protein. Now, since we’re in season, I try to maintain my weight, and in that process I need to kick up the carbs a little bit.

We’ll have whatever the team normally caters. So maybe it’s a sandwich or it’s rice and chicken—something along those lines. In the afternoon, I’ll usually stop by the smoothie station that we have at the facility. In my smoothie, I put in strawberries, banana, mango, pineapple, Greek yogurt, and vanilla whey isolate protein powder.

So you’re a fruit smoothie but a peanut butter chocolate protein bar guy?

At night after we get off, I normally just honestly stop at Subway. That’s kind of what I’ve been living off for the past couple of weeks. Normally I’ll get two sandwiches. One is a steak and cheese and then the other is the chicken bacon ranch, both on their Italian herbs and cheese bread. It’s been working for me. It’s a good thing to pick up on the way home.

When you’re not grabbing Subway, what are some other things you may do for dinner?

If I have enough time, I’m definitely barbecuing. I’ve got a Traeger grill in my backyard and a bunch of Snake River Farms meats. Any time I get a chance to throw some of those on the grill, it’s pretty great.

Do you have a sweet tooth?

I’m a big fan of mint chocolate chip ice cream and peanut butter cookies. But I’ve done a pretty good job over the past couple of months of staying away from that. Probably because I call it a night pretty soon after dinner, like at 8:10 or so. I get home at about 7:45. So I’ll have dinner for like 15 or 20 minutes, and then it’s always right around 8:10 that I turn the lights off.

I’m normally a night person and waking up early in the morning is not easy for me by any means. But it kind of comes with the job. It’s something I have to do. So it’s something that I’ve had to practice and it got easier over time. But it’s still not easy at all.

The Real-Life Diet of Paul Scheer, Who Gets in Shape to Get in Character

“There is no greater motivator to lose weight than knowing that you are going to be mostly naked on television.” 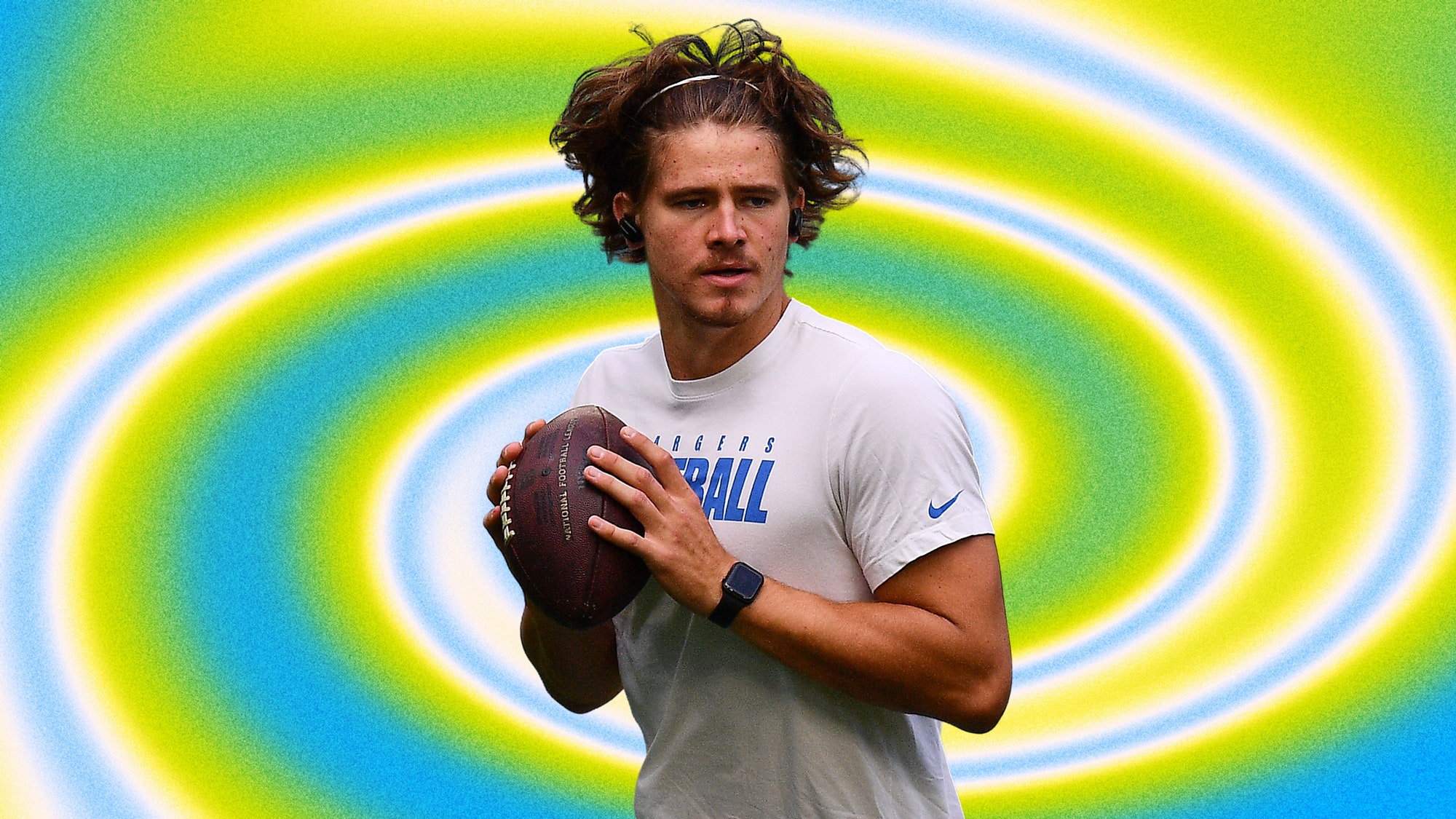