Besides being one of GQ’s Men of the Year issue cover stars, George Clooney is a noted prankster—a title he takes semi-seriously. In the latest episode of Iconic Characters, Clooney recounts how, while shooting Ocean’s 12, he and a bunch of his co-stars—all staying at Clooney’s home on Lake Como in Italy—slowly convinced themselves they were living across from a haunted house. One night he, Matt Damon, Don Cheadle, and Brad Pitt mustered the courage to take Clooney’s pontoon boat across the water to the spooky abandoned home. “The first thing we saw was, like, a statue of snake eating a woman’s head or something,” he remembers. “We came down to the conclusion that we’d give $10,000 to any guy that could spend the night in the haunted house with just a candle, six matches, and a bottle of wine.” Cheadle and Pitt took the bet…but they only lasted a few hours. “There was a lot of idiocy that went on along the way, but we had a wonderful time,” Clooney remembers fondly.

George Clooney Breaks Down His Most Iconic Characters

The rest of Clooney’s Iconic Characters episode is filled with more off-the-books, behind-the-scenes stories from his early ER days on up to his upcoming film, The Midnight Sky. Like the very Clooney way he convinced Julia Roberts to join the Ocean’s 11 cast. Or the time Brad Pitt publicly embarrassed him in Lake Como. And how Clooney’s uncle inadvertently became the only person to rewrite a Coen brothers script.

“I don’t want to worry about how many of my films opened at number 1,” he says in the episode. “I wanted them to be films that held up longer than opening weekend. And I’ve been lucky enough to have a few. I feel very lucky”

When you’re done watching, read Zach Baron’s Men of the Year profile about why we can all agree on George Clooney here.

George Clooney When We Need Him Most

The actor, director, and GQ Icon of the Year is the one thing we can all agree on—at a time when we can’t agree on anything. 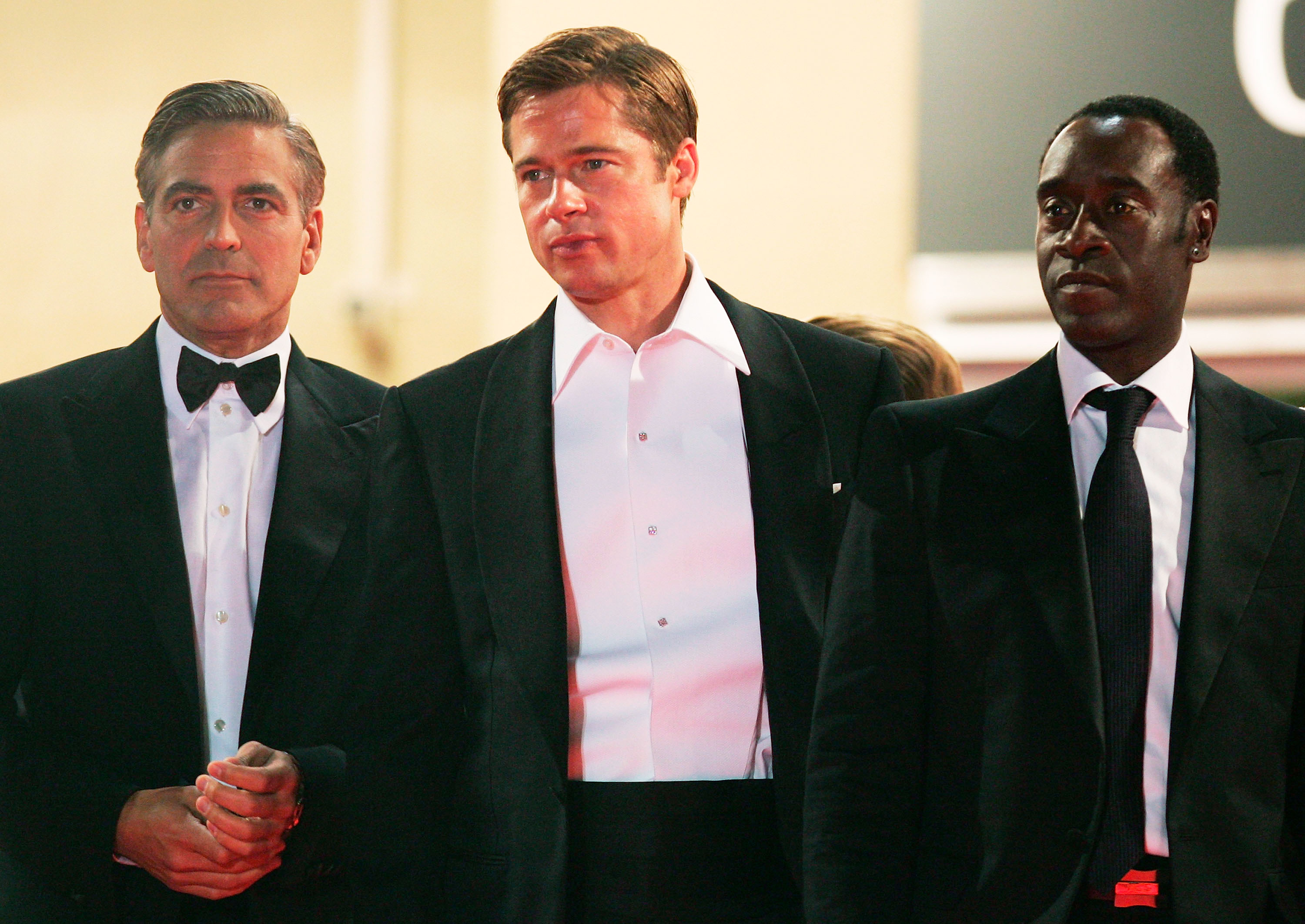