Gilgeous-Alexander is the league’s most promising outfit assembler: a young player capable of putting together hyped streetwear pieces with under-the-radar designers and novelty knits. Happy news for the team: much like a player who works on his jump shot over the summer, SGA only got stronger during the NBA’s coronavirus-induced break. Bazley, meanwhile, proved himself a versatile wing in his first year in the league. He’ll wear a double-breasted suit one night and on another shiny leather pants with a vest and nothing underneath—a contender for NBA fit of the season.

In Oubre, the Thunder are adding another breed of dresser. Oubre brings a completely different skillset to the table: the former Sun is known for his punk-rock approach to the NBA tunnel. Instead of the latest designer pieces, Oubre wears leather harnesses, wallet chains, Rolling Stones tees, checkerboard jackets, tiger-striped cardigans, and sumptuous blood-red shearling jackets—and pairs it all with fat diamond chains. Our scouting report says he has the confidence to pull it all off. Simply put, he’s a walking big fit. Successful superteams require each player to know their role and enhance the abilities of their teammates. The Thunder have exactly that cooking in OKC: Oubre’s outrageous fits will only enhance our appreciation for Steven Adams, the NBA’s reigning king of flip flops.

The Thunder are pulling off the toughest trick in the NBA: turning over and maintaining a dynasty, without having to initiate a full teardown. After losing other fit superstars in Russell Westbrook, scarf god Serge Ibaka, and Dennis Schröder, OKC simply continues to reload rather than rebuild. (This achievement is made all more impressive by the fact that Oklahoma City isn’t exactly known as the fashion capital of the world). The franchise proves how important it is to find a bridge player like Gilgeous-Alexander—someone capable of easing the transition from a dresser of Westbrook’s stature. Clearly, the Thunder are also one of the best teams in the league at developing important skills, like online shopping. “Being in Oklahoma, you’re kind of forced to online shop,” Gilgeous-Alexander told GQ this summer. That ability has only become more important as of late as stores have shuttered during the pandemic.

With its trade for Oubre, OKC appears to be well set up for the future. OKC has 16 draft picks over the next six years—and as the team’s GM Sam Presti knows better than anyone, when it comes to the draft—often a crapshoot—it’s the number of chances to acquire a new fit superstar that matters most. Once we finally convince the NBA to award championships based on fashion, OKC will get the credit it deserves. 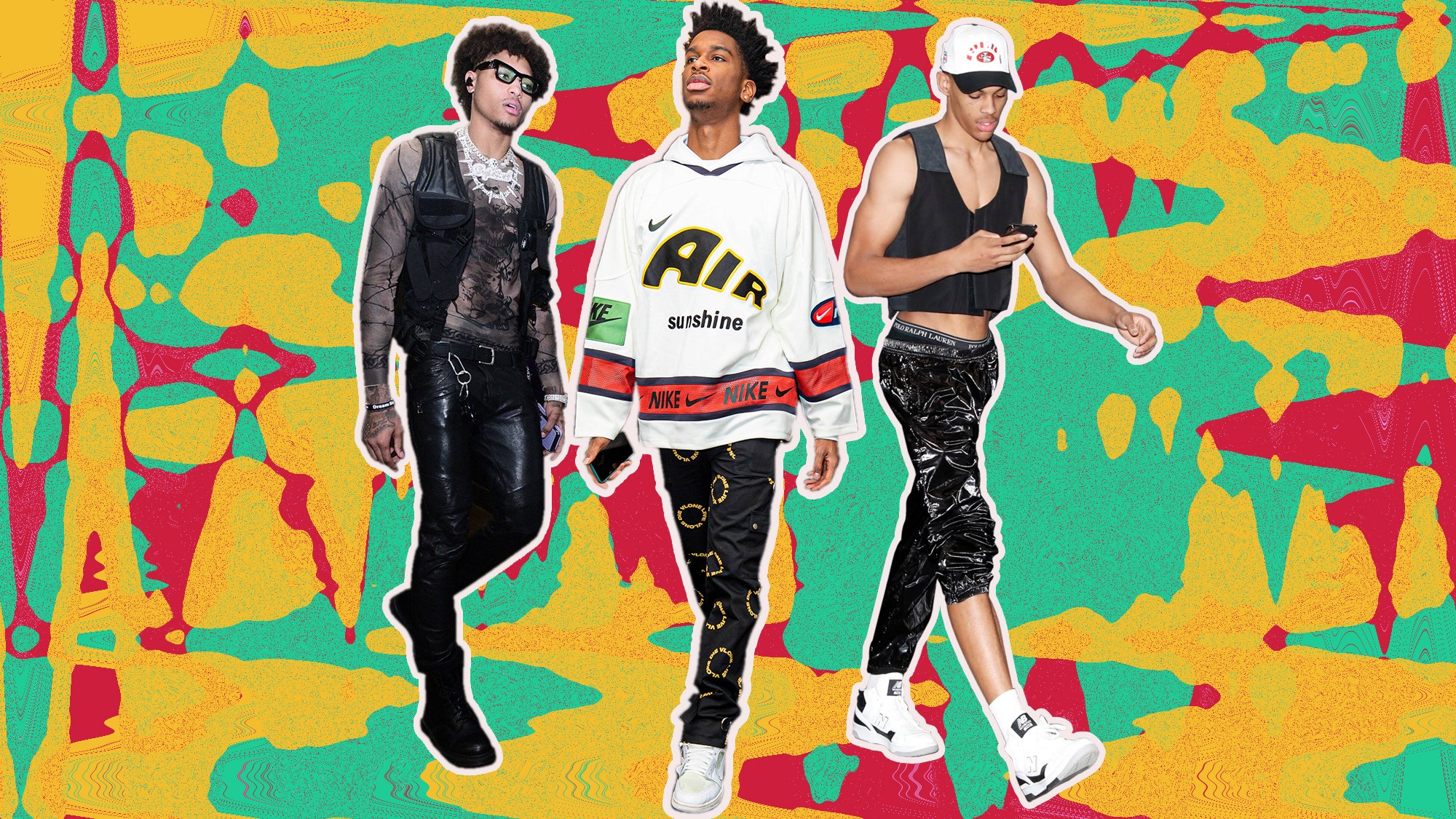