Rhuigi Villaseñor, designer of Rhude, is only 28—but he’s already looking to the next generation. “I’m sure someone’s watching me right now, like, I hate that guy, I can’t wait to knock him out,” he said on the latest episode of GQ’s The Drop-In with Mark Anthony Green. “There’s real beauty in that.”

But while he’s being watched, Villaseñor is cultivating all the raw talent he can get. He’s mentoring younger designers and assigning them reading to get them “thinking out of the box,” listening as hard as he can to his team, and turning to “the kids” for inspiration when he feels stuck. “The kids I bring around with me have mistakes to be made,” he said, “so I can learn from them because they have such a free broad mind.”

Of course, Villaseñor has witnessed the power of fresh energy firsthand—his own brand exploded thanks to his super-green perspective on clothing. “I didn’t have all the right friends or whatever’s customary in Social Media Marketing 101 now,” he explained. His massive success, rather, “is about having an untrained background and coming from completely left field.”

And he’s got big plans, not all of which revolve around Rhude. “I don’t think I’ve created my iPhone,” he confessed. All he’ll say right now is that he’s building creative projects inside and outside of Rhude—like teaming up with Courvoisier, and potentially working on a car (which he mentioned while flexing the key to his McLaren).

Watch the full episode below to hear more about Villaseñor’s big plans, how he built his celebrity-filled base, and the movies he’ll go to bat for (they’re not what you’d think).

This episode of The Drop-In is presented by Courvoisier

The rap legend talks about his new recording label, his newer son, and keeping the quality of his bars intact. 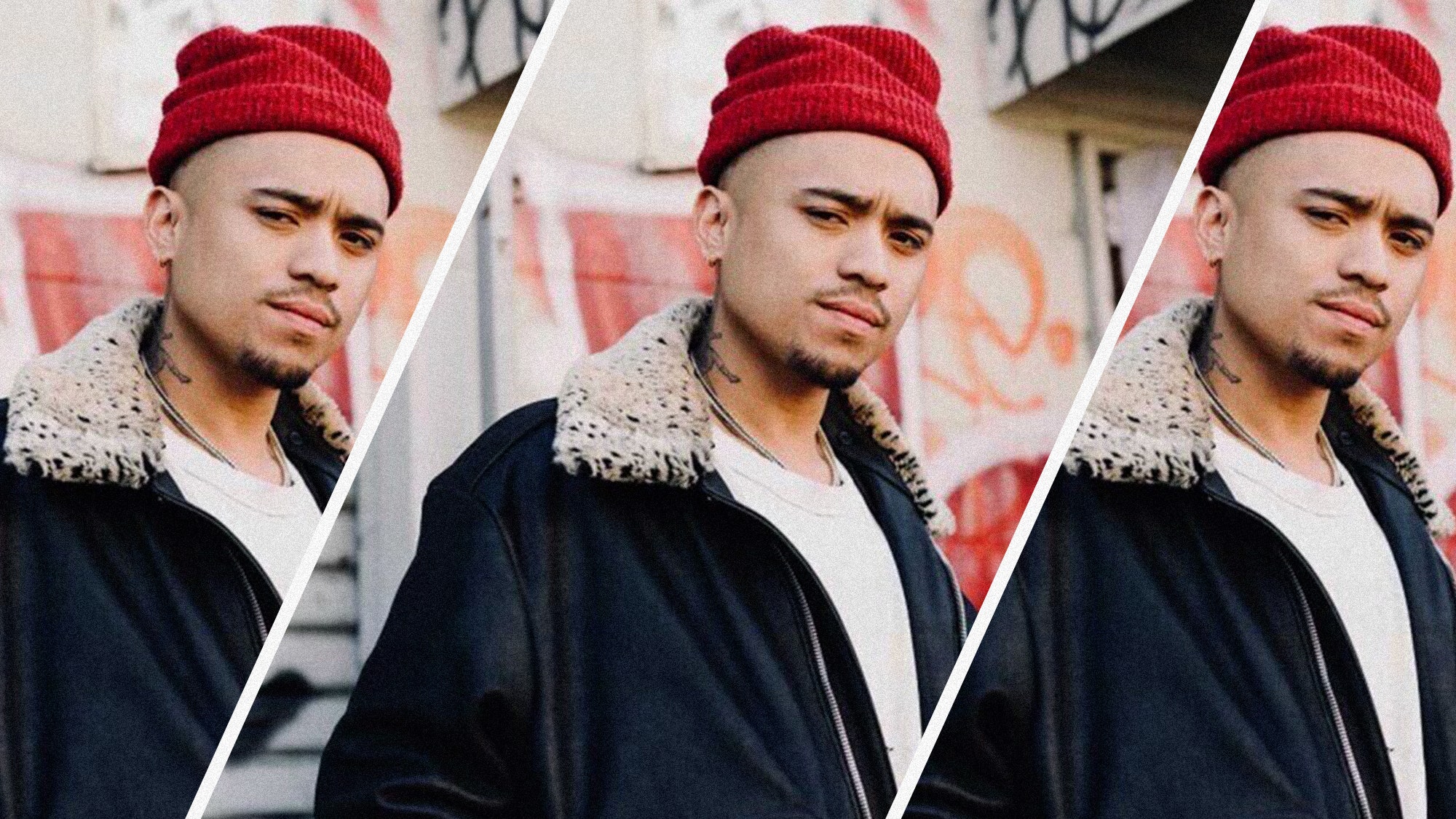