My main thing was just, like…I was thinking about the homie. I was thinking about Nip. Because when we made the record, we went through so much shit. We were getting banned from certain venues. Certain cities, we couldn’t perform. We got a letter from the White House, you feel me? From the FBI.

So, yeah. I was just thinking about all that. I was thinking about everything we went through doing that record. And to see that song come back four years later—that’s what’s up.

Outside of the song, how are you feeling about the outcome of the election in general?

I mean, it’s regular. I ain’t a politician, I ain’t political. I just know what we’ve been going through as Black people in the streets, my peoples and all that. We’ve been going through some messed up shit, and I feel like we still going to continue to go through that. So I don’t really give a fuck about the new president or the next one, because we still continue to get treated how we get treated in the real world. It truly don’t matter to me. Donald Trump was just a known racist and he was just goofy as fuck. So we were just like, “Fuck him,” you know?

You were pretty involved with the Black Lives Matter movement and the protests that took place over the summer. How do you hope to see that work continue past this moment? Where do you hope things go from here?

I mean, I don’t know if this is going to happen, but I saw someone on the internet saying they wanted to give like $500 billion to all the Black people from slave families. I liked that. Moving forward, give us our money that we’re owed. We need to eat. We got to continue to support Black businesses, Black-owned businesses. I’m heavy on that. Because most of my focus is on building my brand, my business. It’s owned by me. That shit is big and that shit is powerful. It comes with a lot. So I just want to continue to uplift my peoples. And, really, just stay alive. 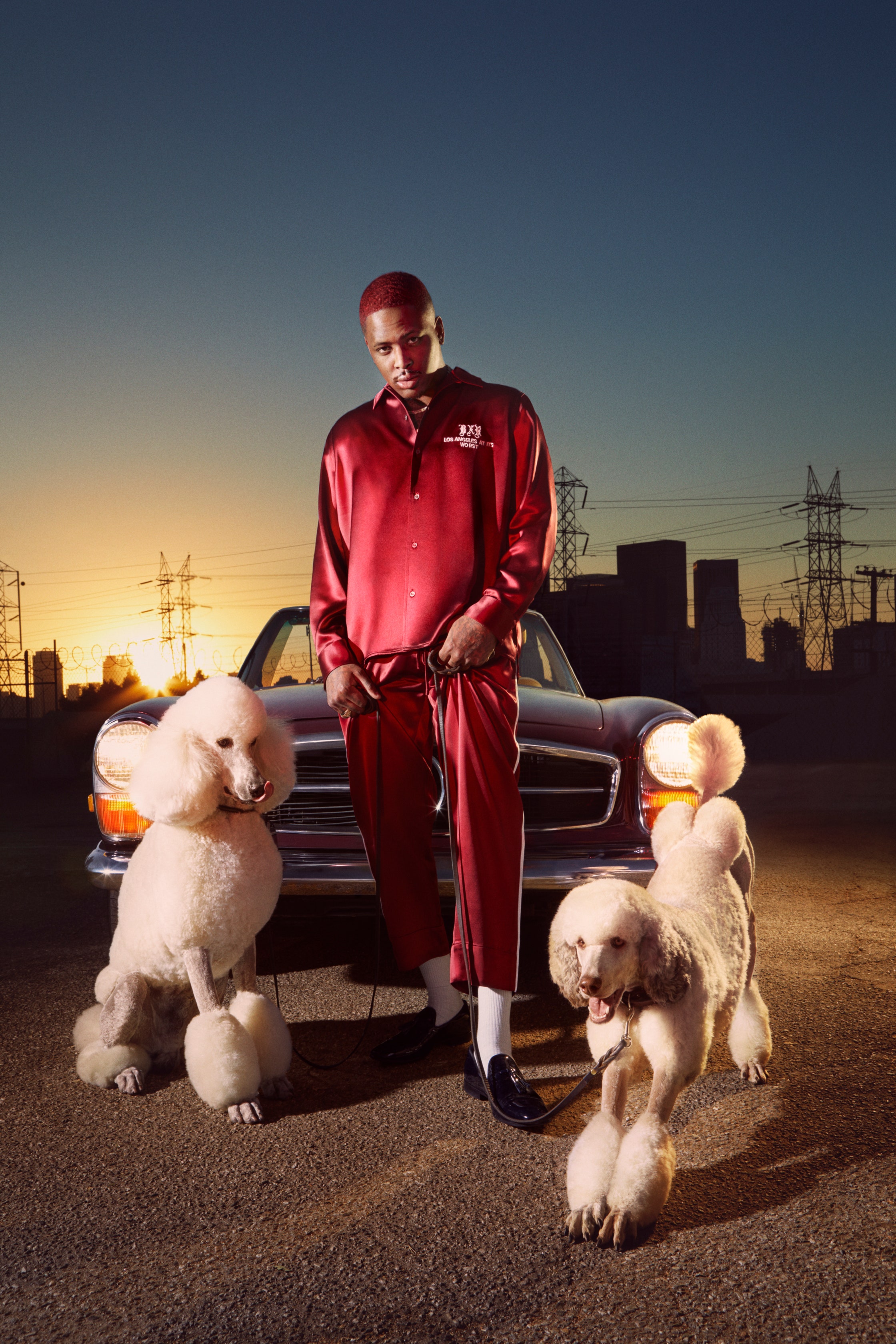