It’s been almost six months since protests throughout the U.S. sparked by the murder of George Floyd set off a nationwide reckoning with racism, and the latest domino to fall is UPS’s appearance policy for employees, which has been updated to allow beards and natural hairstyles like afros and dreadlocks. The change, which came amid pressure from the company’s union, comes only after UPS settled a 2018 lawsuit brought by the U.S. Equal Employment Opportunity Commission, which alleged the company had failed to hire and promote employees whose religious practices conflicted with the company’s appearance policy.

UPS’s move is part of a larger wave: The U.S. military has gradually been rolling back its restrictions on natural hairstyles, and in June of last year, California became the first state to explicitly outlaw discrimination based on natural hair. Six states, including New York, have since followed suit.

Of course, corporate policies can only go so far to protect Black employees from discrimination based on their hair. Many of the Black actors who spoke up about Hollywood racism this summer recalled showing up to sets to find no hairstylists familiar with Black hair had been hired. Upon her departure from NBC’s America’s Got Talent, Gabrielle Union reported that before being fired, she’d been told by show executives her hairstyles were “too black.”  In August, a study at Duke found participants were more likely to view Black women with natural hairstyles as unprofessional than those with relaxed hair. Changes to corporate guidebooks can help get Black employees in the door, but of course racism runs much deeper than the HR rules.

Which isn’t to say these steps aren’t slowly moving us towards a more hopeful future. A federal version of California’s law passed the House in September, and similar bills have been filed in six more states, hopefully nudging the country towards a model that renders individual corporate guidelines on the matter less crucial.

Walmart Will No Longer Lock Up Black Beauty and Grooming Products

The move is part of a larger wave of big retailers reckoning with racism in the wake of the George Floyd protests. 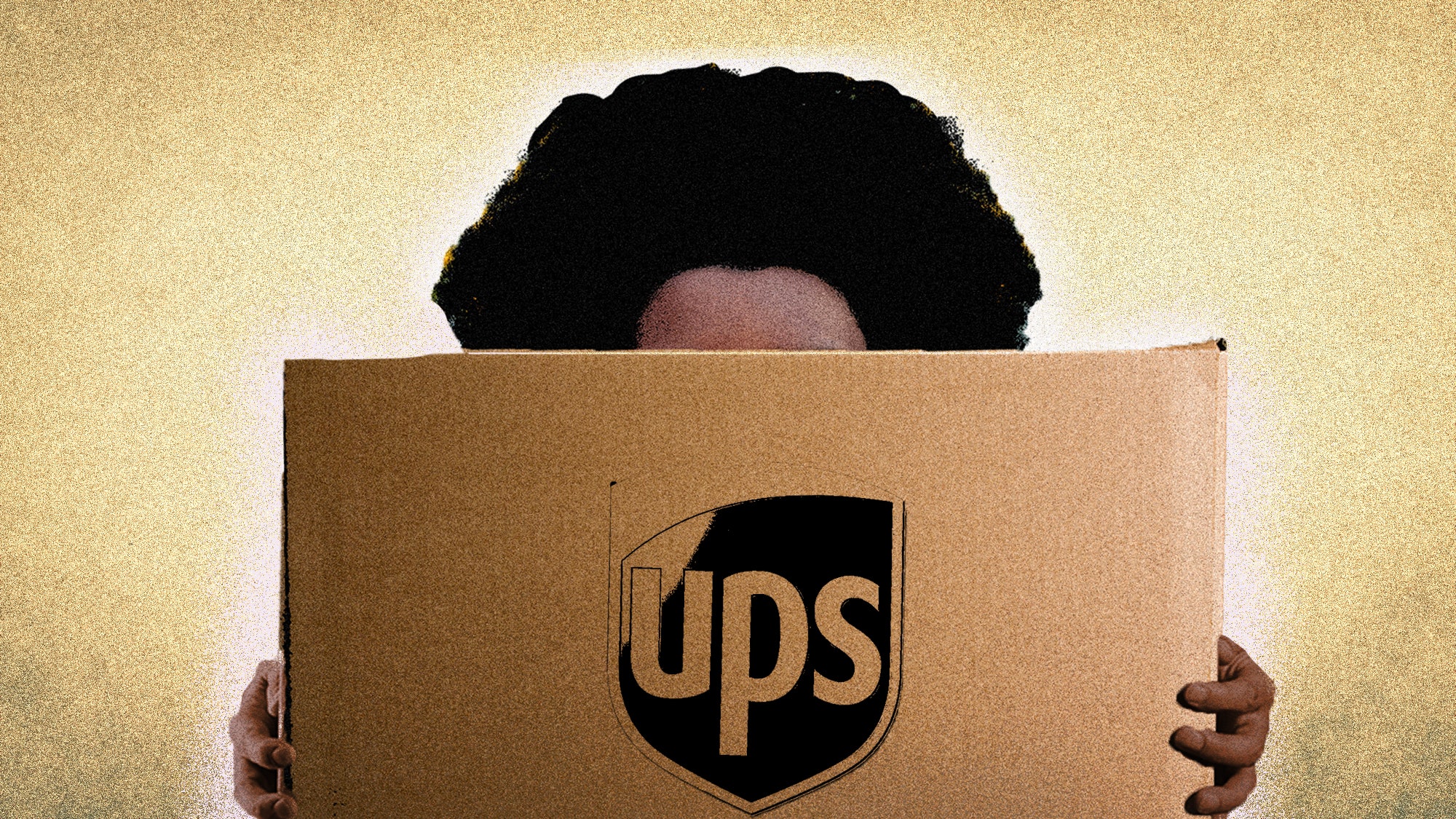